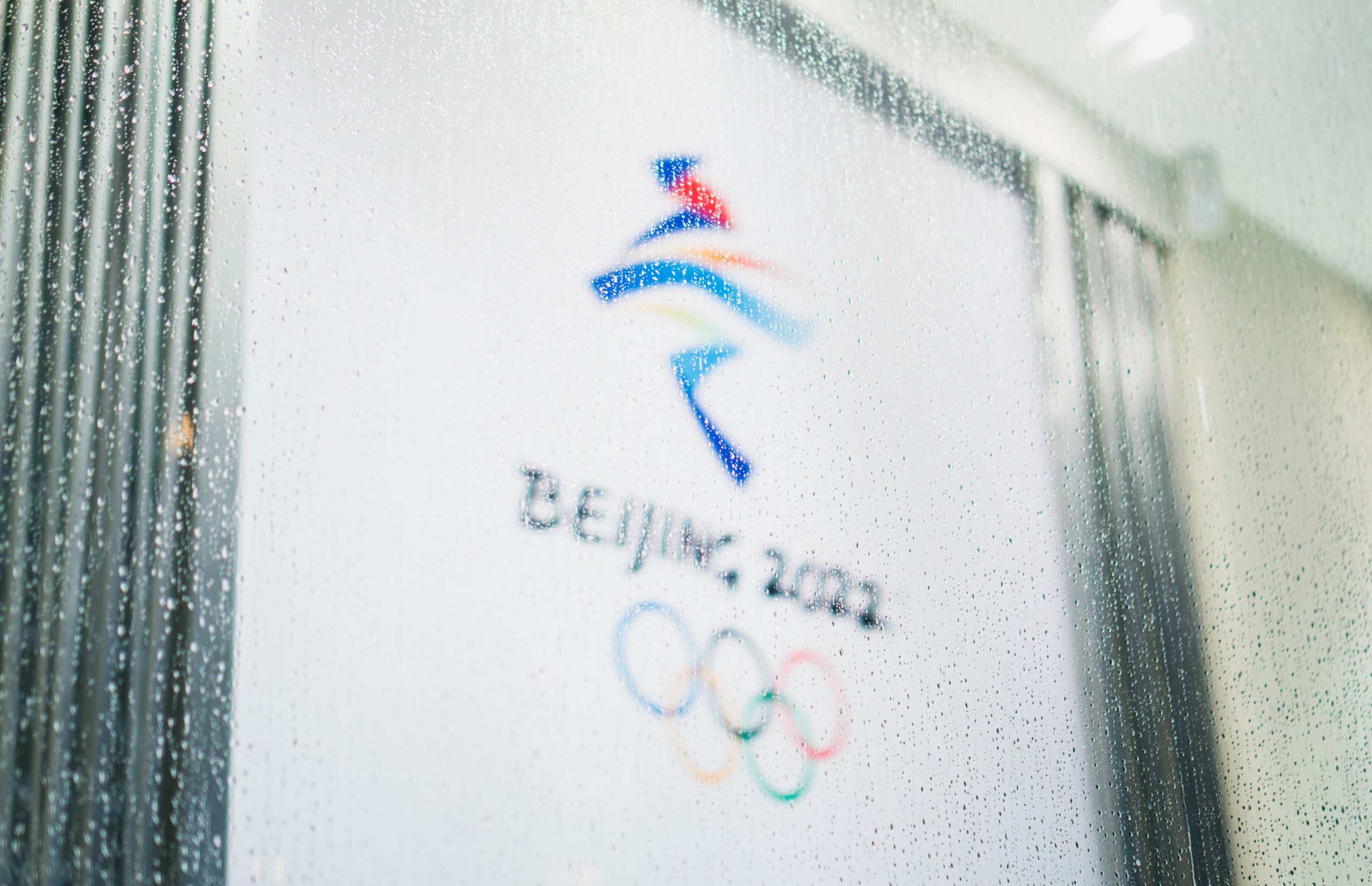 Many people will remember the excitement and apprehension of the 2008 Beijing Olympics very well. Would China be able to host such an important international event without major glitches? It was a massive opportunity for China to cement their newfound image of cool and competent. China had not just caught up with the rest of the world; they had jumped the queue. They did pull it off, and in the meantime, set a new standard that would be a challenge to match for the next one up: London.

14 years later, the 2022 winter Olympics, again in Beijing, painted a very different picture. China’s international image had taken a direct hit from muddling up the initial fight against the new Coronavirus, which had emerged in Wuhan. Worse, in the years leading up to the 2022, reports emerged of serious human rights abuses in Uyghur areas, which led to the diplomatic boycotts of the Beijing Olympics of at least ten countries.

However, aside from those two issues, there had been a major shift in China between the 2008 and 2022 Olympics. In 2008, there was progress, not just economic, but also in the area of human rights, including freedom of religion. Underground churches began to move above ground, and there were many contacts between Christians in China and in other countries, on the individual and organisational level. Increasingly, people from other countries travelled to China and tourism from China to other countries boomed. The internet gave people in China access to unfiltered information like never before. Many people felt that China was on a very positive trajectory, towards a prosperous and open society.

When President Xi became China’s leader, these things began to change. The great fire wall of China was fortified to the point where the Internet became an Intranet. Mobile technology gave the government unprecedented control to monitor people’s movements, spending, relationships, and religious activities. The church was pushed back under ground, sometimes literally, where churches were bulldozered into rubble and dumped in landfills.

When the pandemic arrived, China’s zero-Covid policy isolated China from the rest of the world almost completely. Getting out of China was still possible, but getting in was very hard. Travel became prohibitively expensive, and weeks-long quarantines made international travel no option for the vast majority of the population.

Organisations from outside China were no longer allowed to do work in China or send money to NGO projects in China, and all communication with foreigners was monitored. In this way, the church was pushed back into isolation, and forced to rely on God alone once again as they faced another winter of persecution.

The rest of the world was given a glimpse into how China controls its people during the 2022 Olympics. The Olympics Covid bubble was something completely different from the restrictions athletes had witnessed in their own countries. They couldn’t go where they wanted, they had to test every day and were quarantined in inhospitable facilities when tested positive, where they struggled to contact their teammates.

Beijing 2008 was about an open and prosperous China, a picture of new possibilities. Beijing 2022 was about a China that no longer tried to impress the world with progress, but a nation confident in its own power and abilities, projecting an image of perfect control even amidst a pandemic.

In this new China, there will be no official place for a dynamic, growing Christian church. Their summer of openness has turned to a new winter of control. But Jesus Christ is the same in 2008 and 2022. And the church of China will keep running their race, until they finish and get their crown.