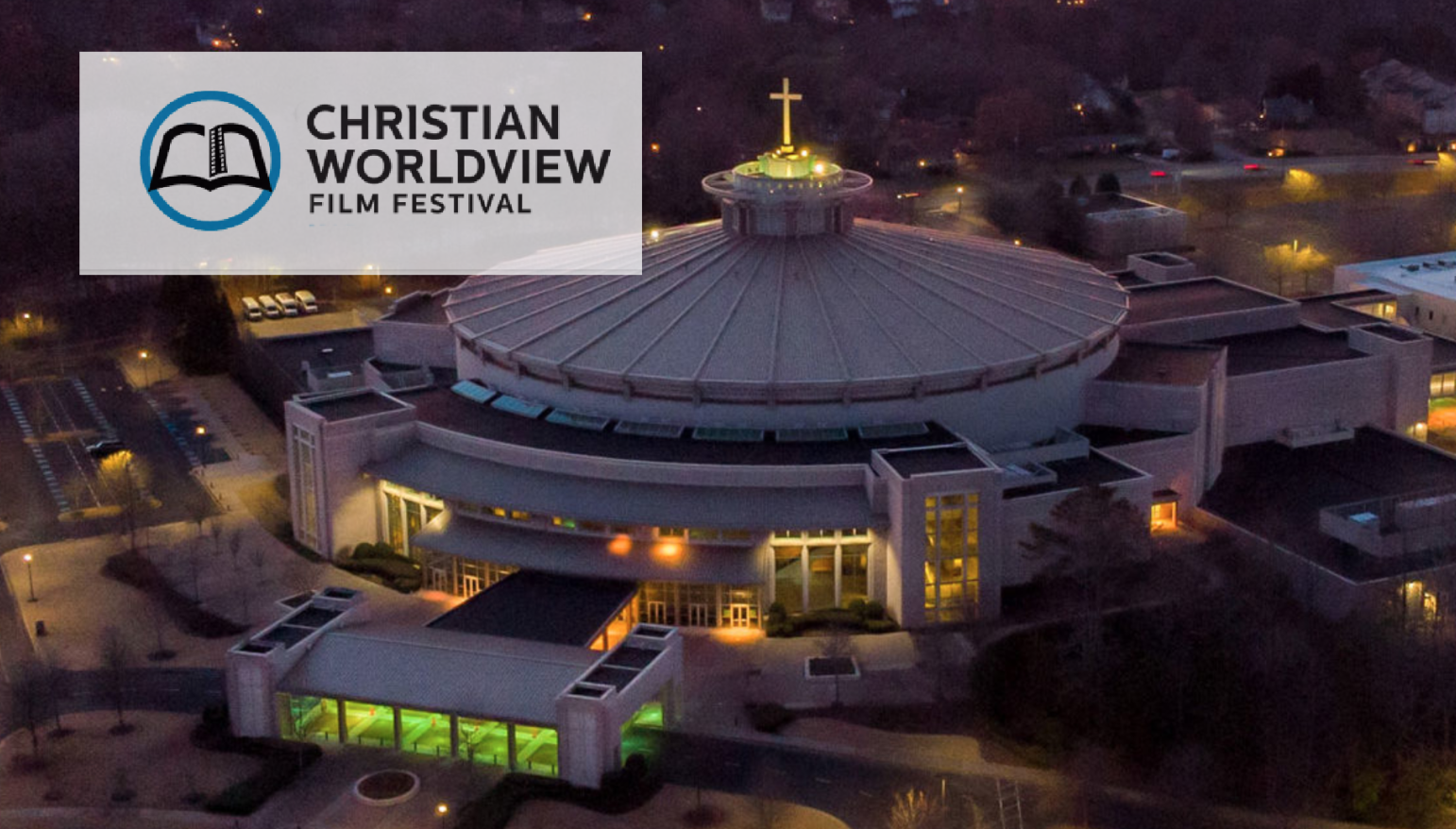 This week, BTJ’s Chasing Revival won Best Short Documentary at the Christian Worldview Film Festival. The award comes with a cash prize that will go directly back into serving the underground house church.

The 8th annual Christian Worldview Film Festival featured over 50 amazing Christian films which competed in 10 categories with over $12,000 in cash prizes. This year, the film festival was held at First Baptist Church in Woodstock, Georgia.

This is the fifth award that Chasing Revival has won this year in Christian movie festivals. This summer, Chasing Revival also won the Gold Crown Award for Best Television Production.

We are so overwhelmed by the recognition that this Bible study series has received. The 9-part video series of Chasing Revival was done without a script and with absolutely no budget. We did it while working on other projects, and the camera work, editing, and design were all done by one person who works with BTJ and didn’t get paid anything extra for the extraordinary work.

Back to Jerusalem’s Chasing Revival is the only Bible study series in the world that shows how the Gospel spread around the world. It is a raw road trip Bible study that traces the movement of the Holy Spirit and answers the question – how did the Gospel message get from Jerusalem to me?

We start on the day of Pentecost, when the Spirit of God descended on believers, and end up in the homes and churches of the revolutionary believers of today in China, Iran, and North Korea.

This study, which contains 9 units and 61 lessons and a workbook:

The thought-provoking message of Chasing Revival, along with the history it reveals, will challenge the way you think about revival and the role you play in it.