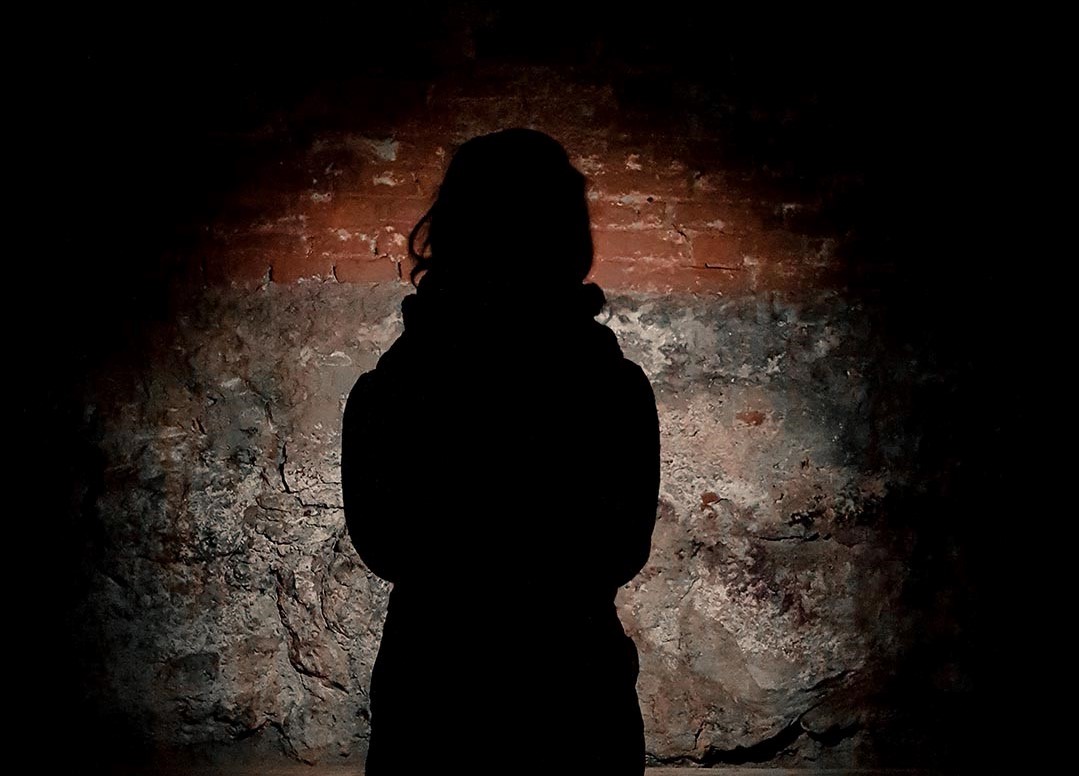 Nicky grew up in a sheltered world, in the countryside of Montana, but her own life wasn’t sheltered at all. Her family was dysfunctional, and she experienced domestic and sexual abuse. They were regular churchgoers and her father used to preach, which created resentment and confusion in her and she associated Christians with hypocrisy. When she was fifteen her mother passed away, which left her alone with her abusive father. She turned to alcohol to numb the pain and experienced several hazardous situations that lead her to a crossroads.

After graduating high school, she was considering either working as a stripper in Florida or going to Bible school. She began to hear God speaking to her about going to a specific school in Hawaii – a YWAM discipleship training school with a focus on sex trafficking. She wrote an application where she was honest about her messed up life and hearing God calling her to go there, and she was accepted.

Her internship at YWAM led her to Bali, Indonesia. Most people associate it with a beautiful holiday destination, but there are devastating and evil things happening there, of which she tells a little in her conversation with Eugene. Some of it she learned through prison and brothel ministry in Bali. Nicky has worked in different areas with people suffering from sexual and physical abuse, and her own experiences have been useful. Working in these areas has also helped her to understand her own traumas and defense mechanisms.

Nicky tells why it’s not uncommon for ordinary people who are in vulnerable positions to end up being sex trafficked or used as drug mules. Learn more about trafficking, which affects both children, women and men, by listening to this highly important and educational conversation! In addition, Nicky sets a perfect example of how to serve, love and live in real community with people in deep physical, emotional and spiritual need.

Unstoppable Love International is a Christian non-profit organization working to bring change in the world of human trafficking and sexual exploitation in S.E. Asia. You can find out more here: https://unstoppableloveinternational.org/about/