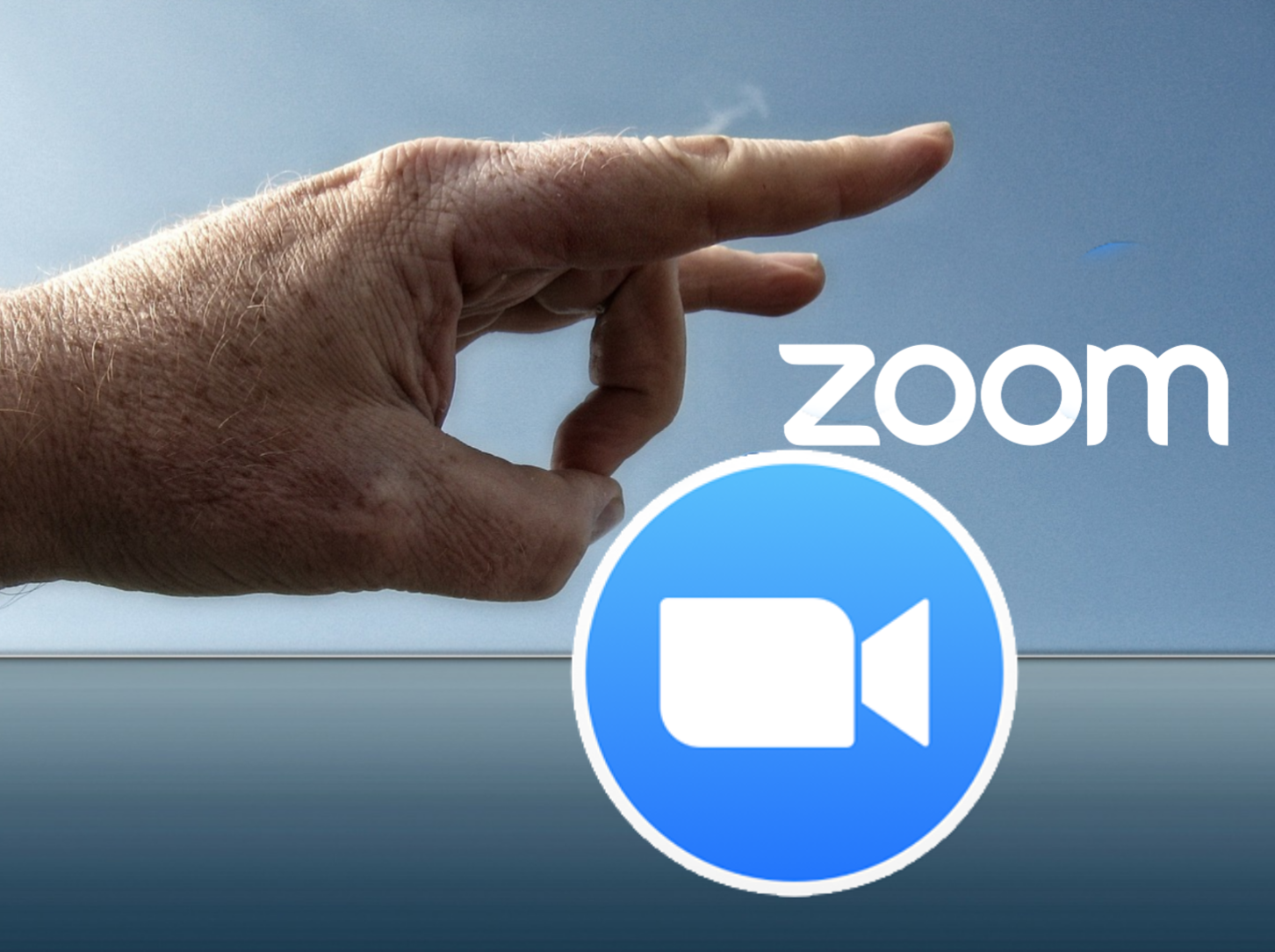 After using ZOOM for several months at BTJ, we have determined that this app is completely unsafe for ministries that work in closed countries and unfit for Christian meetings.

Our recommendation is that ministries working in China should steer clear of using this video-conferencing platform altogether.

The good news is that we have found an alternative that is free, doesn’t require any software to be downloaded, and does not belong to a company operating in China.

Last week, we reported that a team of researchers from the University of Toronto’s Citizen Lab, discovered that some traffic from Zoom was being sent through Beijing – even when participants on the Zoom call were in North America.

It was also been revealed that Zoom has several hundred employees in China and that number is growing.

While Zoom is headquartered in the United States, it was founded (and still headed) by a Chinese citizen. The company currently employs at least 700 workers in China and could be compromised by the government if access to the database is needed.

Because of their ties with China, Taiwan and Germany have banned it. The government of India has deemed it unsafe. Several companies including Google, Apple, NASA, and Tesla have also warned their employees from using Zoom.

In addition to this, Bible studies have been hacked while using Zoom. A church in California is suing video chat company Zoom, after a hacker allegedly hijacked a virtual Bible study class and posted graphic images of sexual child abuse. The church’s leadership immediately contacted Zoom for help, but the company “did nothing”, the suit says.

BTJ is a paying customer of ZOOM and hosted our weekly meetings using the video-conferencing platform. BTJ reached out to ZOOM by both phone and email to ask if their software is open to the Chinese government. ZOOM could not answer the question in person or by email and so this month we have officially stopped using Zoom.

BTJ has switched over to Jitsi. After using Jitsi for only a short time, the question should be asked – “Why did BTJ ever pay to use Zoom in the first place?” !!!

Jitsi is everything that we wanted and more. It is a free open-source videoconferencing and instant messaging platform that works with Windows, Linux, macOS, iOS and Android.

Jitsi is blocked in the China app store, which means that the government does not like it. This is a plus. That means that any agreement to hand over data or information on users to the Chinese government is highly unlikely. The privacy conscious community of the Tor Project recently recommended Jitsi Meet as a good alternative to Zoom.

The good news is that Jitsi has been given a 5 star security rating by the user community as it allows for password protected video calls, and has no limit on participants (although you might be limited by your own Internet bandwidth).

Those that would like a higher level of security can run their Jitsi meetings on their own servers.

So if you have been using Zoom and are looking for an alternative – Jitsi seems to be a great choice.