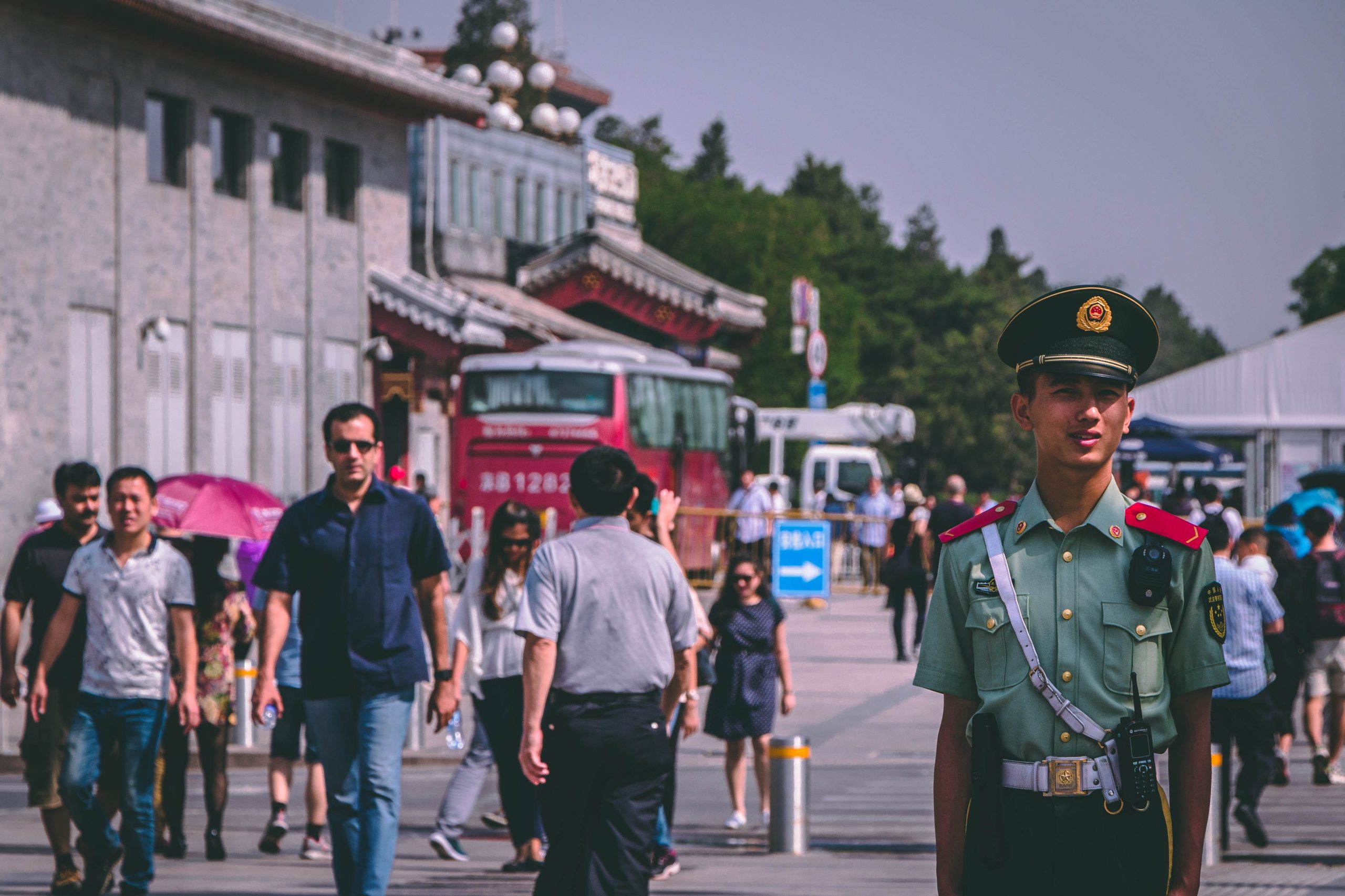 China has a long history of isolationism and suspicion of foreigners and who can blame them? The opium wars gave China every reason to doubt the foreigners’ intentions towards them. The hundred years before the communist takeover are known in China as the age of humiliation, where Western powers and Japan forced China into unequal treaties. As soon as they could, the communists expelled the foreigners and shut their borders to the West.

However, in the 1980s the tide changed. China started to open up slowly and economic reforms went hand in hand with more religious freedoms and a new attitude towards foreigners. After decades of being cut off from the world, many Chinese were curious and open towards foreigners. Two-way engagement started to flourish, with tourism from China and to China picking up developing China into an industrial powerhouse, producing most of the West’s consumer goods.

Despite the relative openness, Westerners were not allowed to come as missionaries, but many came as doctors, teachers, scientists and business people, helping China develop economically. As long as they toed the line, they were welcome.

The four decades of relative openness were drawing to a close when Xi Jinping came to power and ended rather abruptly when the Covid pandemic hit. Many foreigners left to weather the pandemic in their home countries planning to return later, but most have now realised that this is no longer an option. Contracts have been ended, visas have expired and rules for getting new visas have tightened. Only those with long-term work visas can still enter China and live there, if they can afford the (very expensive) tickets and endure the (very strict) quarantines.

Some of these long-term foreign residents have managed to stay in China throughout this time of upheaval. They have noticed big changes in people’s attitudes. At one time they would be stopped in the streets by curious Chinese wanting to practice their English, taking selfies with them and asking them all kinds of questions. Now, they notice people avoid them, even mothers pulling their children away from them on the streets. “It’s a foreigner, they are dangerous” some whisper to their children. Part of this is the perception that it is foreigners who carry the virus, but that is not the whole story.

On the website of the Asian Centre of Pentecostal Theology (ACPT) a recent blogpost discussed the current climate:

“Not long ago I spoke with a Chinese friend. He indicated that his son, who is a student in an elementary school in China, has been receiving criticism from his teachers.  His son’s teachers do not feel that the young boy is “red” enough.  …  The specific issue that caused the teachers’ concern was this boy’s lack of enthusiasm for their negative comments about foreigners, and especially those that propagate religion.”

The state propaganda and education system have shifted their tone considerably, to the point where having a neutral attitude towards foreigners makes you a bad communist.

Many missionaries once could use their foreignness, most specifically their whiteness, as an asset. It was an immediate conversation starter, even with complete strangers. It opened up job opportunities. For example, white people were often presumed to be capable of teaching English even if that was not their mother tongue. Now, whiteness has become an obstacle. As China retreats inward, Westerners are no longer interesting and relating with them is becoming a liability to the Chinese.

How do we respond to this shift? First, with gratitude that God granted decades of openness and hospitality, (which the West had done little to deserve) and with repentance where we have not made the most of it, perhaps assuming it would last forever.

Secondly, by praying for the Chinese church, that they may be strengthened in their faith and witness now that they are increasingly isolated from the global church.

Thirdly, by doing what we can still do to support the Chinese church, such as theological training (digital or in a third country where possible), making resources available digitally and supporting indigenous evangelists. However, the possibility to send money to China, to communicate with church leaders and even send digital files is becoming more dangerous. We may soon find our creativity in these areas is being stretched to the limit.

Lastly, we can support the mission work of the Chinese church in other countries (as BTJ is doing) and partner with diaspora Chinese as they reach out to their fellow Chinese in and outside of China.

With whiteness becoming an obstacle to mission, we can rejoice that the church is majority non-white, and God’s work will continue in China.