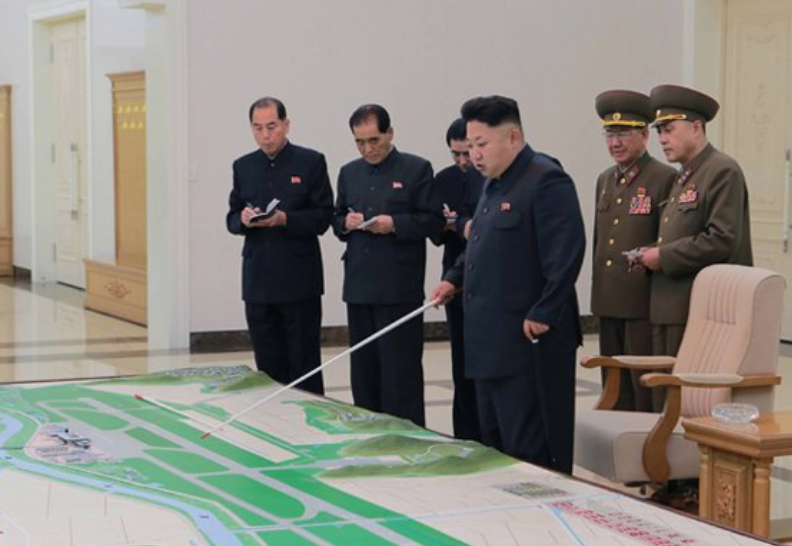 Why are there so many rumors regarding the health of Kim Jong Un floating around? Are we all just being played?

Every time experts begin to predict what will happen, or what is happening, in North Korea, they end up looking like fools because the truth is – nobody knows.

Back to Jerusalem has been sharing information about Kim Jong Un’s health and possible death, because it impacts our mission work directly. It is important for us, as well as our supporters, to know what is happening. Our attempt is to share the most up-to-date information as fairly and as accurately as possible.

So, what exactly is going on? Is Kim Jong Un alive, dead, or playing games with the entire world?

First, it is important to point out that all information is helpful, in a nation where nothing is coming out. Even when it is proven to be wrong, wrong information can cause us to question more and research deeper.

Honestly, there is no real reliable information coming out of North Korea, because it is so difficult to verify anything. However, if we ONLY reported verifiable information from North Korea, there would be almost nothing to report. Sources cannot be corroborated and independent reporting is illegal.

At the moment, there is no sign of inside sources for military or intelligence units either. Nations like China, Russia, USA, and Great Britain have to pray for data from satellite, reconnaissance aircraft, and data breeches for inside intel.

What do we think we know so far?

Kim Jong Un has not been seen since April 11.

Kim Jong Un is said to have had surgery on April 12 for cardiovascular surgery.

At more than 300 lbs, Kim Jong Un is morbidly obese.

As a chain smoker, Kim Jong Un is a candidate for cardiovascular problems.

Anyone who has surgery at a North Korean hospital is at high risk because of the low standards and lack of equipment.

Kim Jong Un was absent from military celebrations on April 20 and 21.

Doctors from China had to be called in to assist with Kim Jong Un’s health.

The national media admitted that Kim Jong Un’s health was less than favorable, though it was attributed to hard work and exertion.

The coronavirus has been confirmed to be in North Korea.

After 20 days of not being seen, the North Korean media finally reported that he was alive and attending a ribbon cutting ceremony.

However, there is a problem with the media’s report. The same time that the media said that he was attending an opening ceremony for a fertilizer factory, his personal train that he uses for transportation was spotted by satellite on the opposite side of the country.

From the information that is available today, it seems that the leader was very sick and needed emergency care. So far, it is starting to seem less likely that he is dead as earlier reports indicated, though it is generally believed that his health is still not good.

It is also important to note that Kim Jong Un’s heart is not in good condition. He has a history of heart-related deaths in his family; his father died of a heart attack and his grandfather died of complications due to hardening of arteries in his heart.

This is especially worrisome, considering that there is no policy in place for who the next ruler might be.

Hopefully this event has caused the leaders of North Korea to prepare for this, but do not count on it.

Now there are new reports that a new wave of executions is coming for those that are suspected to have leaked information about Kim Jong Un’s health.

If you would like to learn more about the situation in North Korea, take a look at our book Crimson Crucible. Available exclusively through Back to Jerusalem.