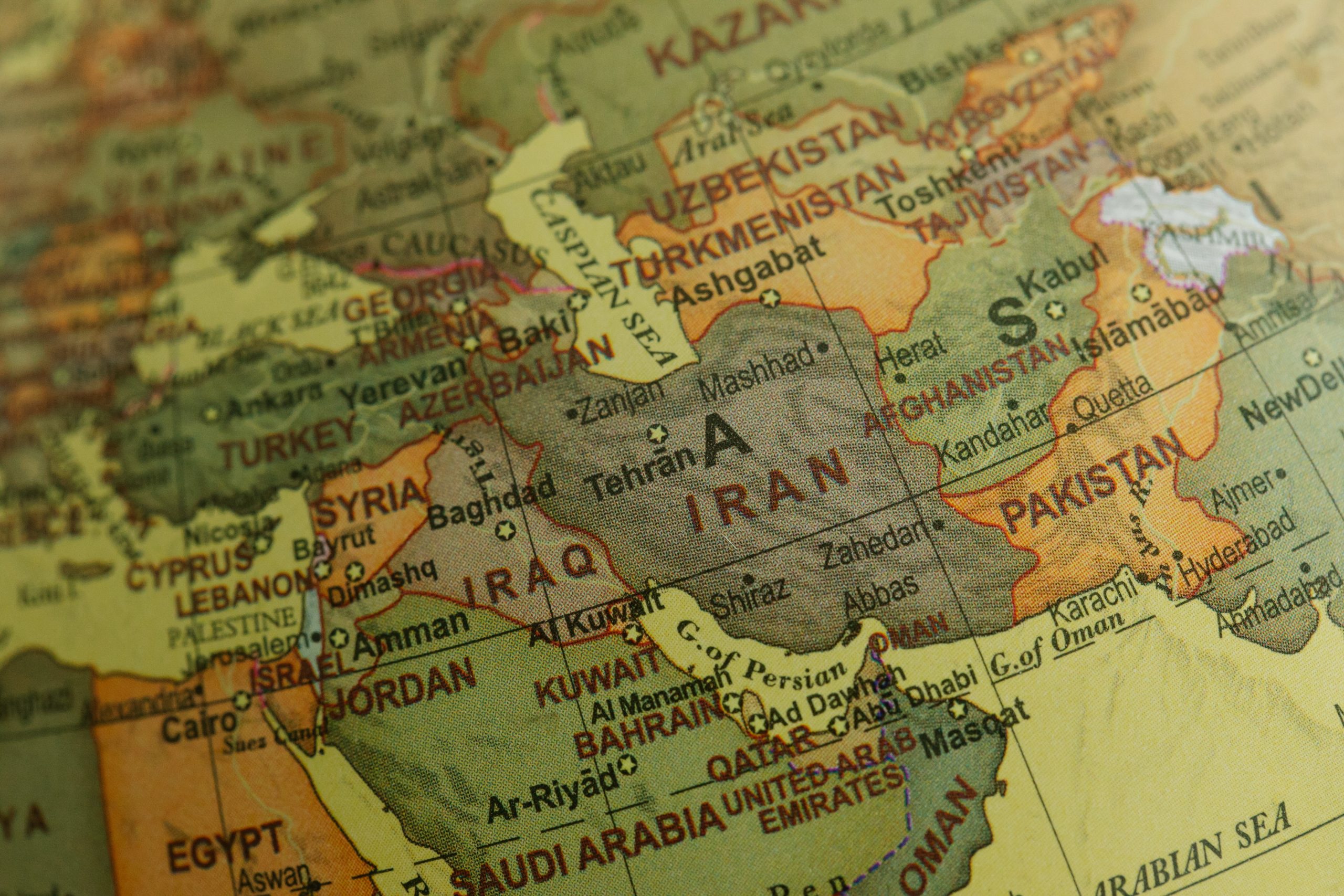 Back To Jerusalem has been able to smuggle resources into Afghanistan.

While in Dubai, Eugene met with a few partners from the Middle East who are working in nations like Iran, Iraq, and Afghanistan. Eugene shares some items that we can keep in prayer, but also encourages us to pray for those in Afghanistan who recognize that there is something different about our partners on the ground who are providing them with food. We are providing food to families who are starving and in dire need of help, whether they are or aren’t followers of Jesus, yet.

We have received over $26,000 donated for Afghanistan. It is so desperately needed and we want to thank you for all of your sacrificial giving. Be aware that 100% of the funds you have donated has gone to provide for the needs in Afghanistan. Currently, we are providing food packets to the Afghani’s in a covert manner.

We know many are facing difficult times, but we thank you for expressing the kingdom of God by providing for the needs of others. Come listen to further updates in this brief message of appreciation and gratitude below.