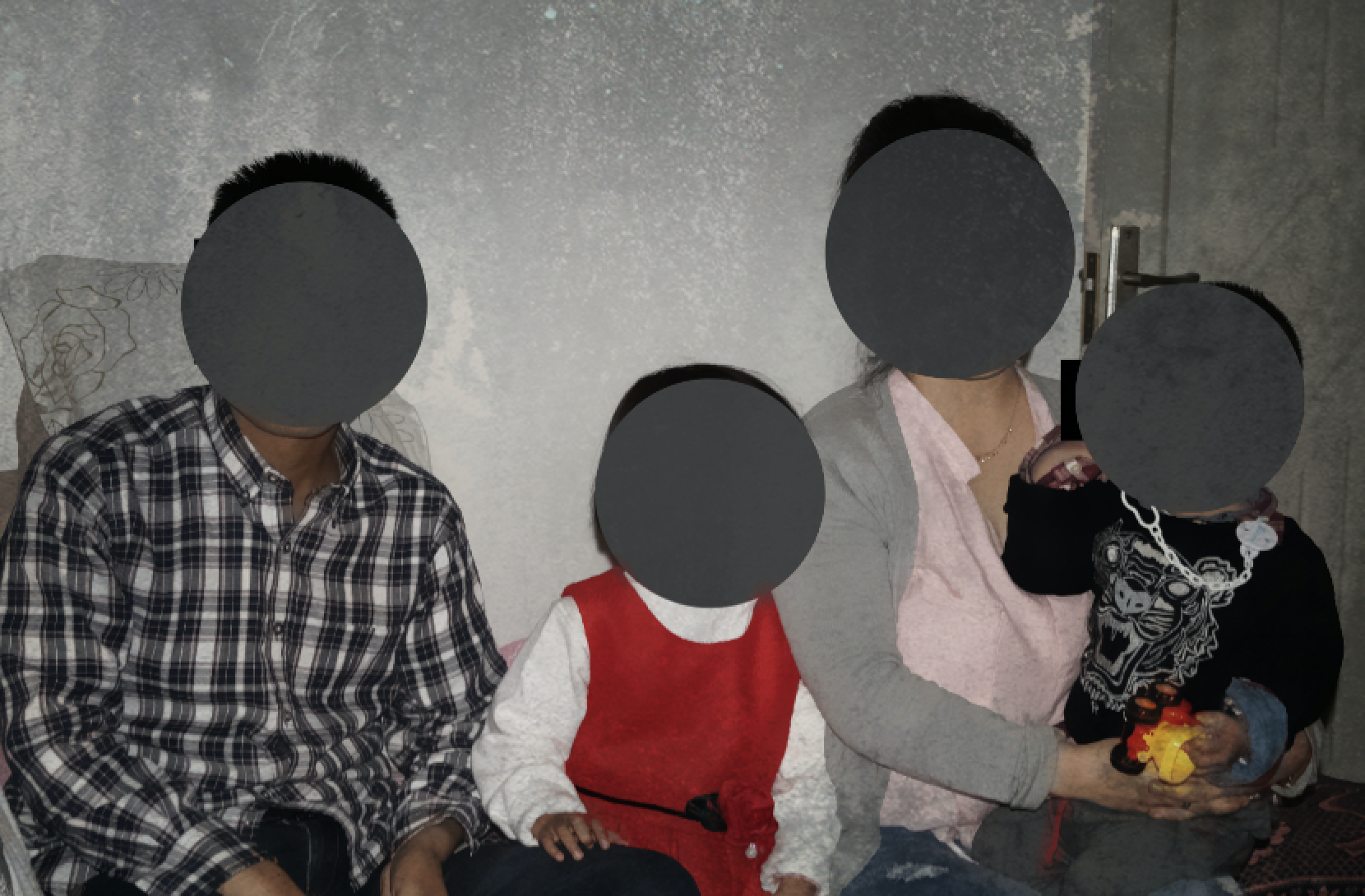 Unfortunately, since our last newsletter, Pastor Amdo succumbed to his bout with cancer and has gone on to be with the Lord. He leaves behind a wife and two small children.

Our team traveled to an undisclosed location to spend time with Pastor Amdo’s wife and family. As can be expected, it is not an easy time for them.

“Our five year old daughter misses her father dearly,” Amdo’s wife said. “She is constantly asking where he has gone and I tell her that he has gone to Heaven. She then asks if she can go to Heaven to be with him.”

When the young girl told her friends at school that her father is now in heaven, the teachers immediately condemned her, saying, “Your mother is lying to you. Your father is dead.” Every elementary school in China, even those in Tibetan areas, have classes on the fundamentals of Communism. Teaching a child that people go to Heaven when they die is a major violation of Communist education.

“So many people were touched by my husband’s life.” Pastor Amdo’s wife said, as she recalled how many people came to Christ because of his preaching. “Even when he was in the hospital dying with cancer, he continued to share the love of Christ. More people heard about Jesus in the hospital than almost anywhere else.”

One woman who worked as a cleaner at the hospital was intrigued when she heard Pastor Amdo share about Jesus. Many people in China looked down on her because of her occupation, and considered her lowly, but Pastor Amdo shared with her the hope of Christ. She was surprised at his care and joy, even though he was dying of cancer. She soon became a believer.

Pastor Amdo bucked all Tibetan Buddhist traditions and asked that he be given a Christian funeral. His family was furious. They put pressure on his wife and demanded that she respect their Buddhist traditions during the funeral, but she respected her husband’s wishes and had something that looked more like a church service instead. There were people coming to Christ even during the funeral service!

Things are not easy for Pastor Amdo’s wife. She has to take care of two small children without any family support. Both her and her husband’s families have abandoned them because of their Christian belief. She does not know how she will pay for all of the funeral costs, medical bills, apartment payments, or school fees for the children. She was brought to tears when she was given a gift of $10,000 USD from donors all over the world who heard her story and donated to her family.

She is now rebuilding her life and following in the footsteps of her husband’s legacy.

In November 2017, BTJ is asking for prayer partners around the world to focus their prayer on the unreached people of Tibet. A 30 Day prayer guide will be made available to every BTJ partner who agrees to join us for this effort.

Pastor Amdo’s family has been so blessed by the kindness of BTJ prayer partners. For security reasons, we cannot show their faces or reveal their real names. His family expects to have expenses from the funeral and future education for the children. BTJ has set up a small fund for this family and will give them 100% of everything that is donated to the fund.