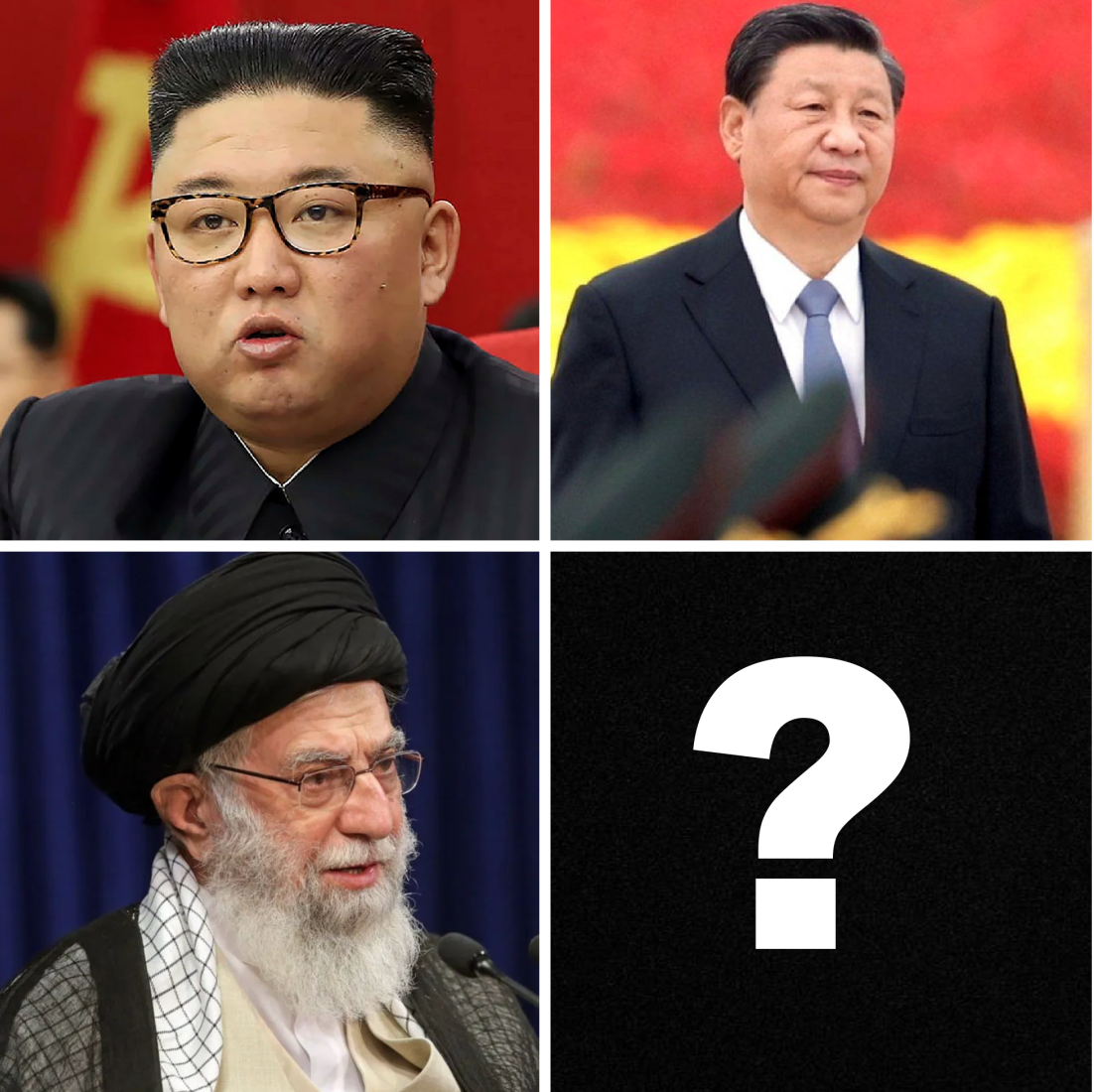 Turkey’s president, Recep Tayyip Erdogan, is one of the world’s worst persecutors of Christians, according to a recent report.

It is possible that President Erdogan’s persecution of Christians stems from his world view. His ideology has been highlighted by both Christians and Jews because of his Islamist rhetoric, which has been compared to the rhetoric of ISIS with a strong desire to establish an end-time caliphate to rule the world.

Muslims, like Christians, believe that the end times are upon us. In Islamic teaching, a messianic figure will rise up before the Day of Judgement and bring the world under the submission of Islam. The messianic figure, known as the Mahdi, will eradicate Christianity. This ideology contributes to the strong spread of hatred for both Christians and Jews who refuse to submit to Islam.