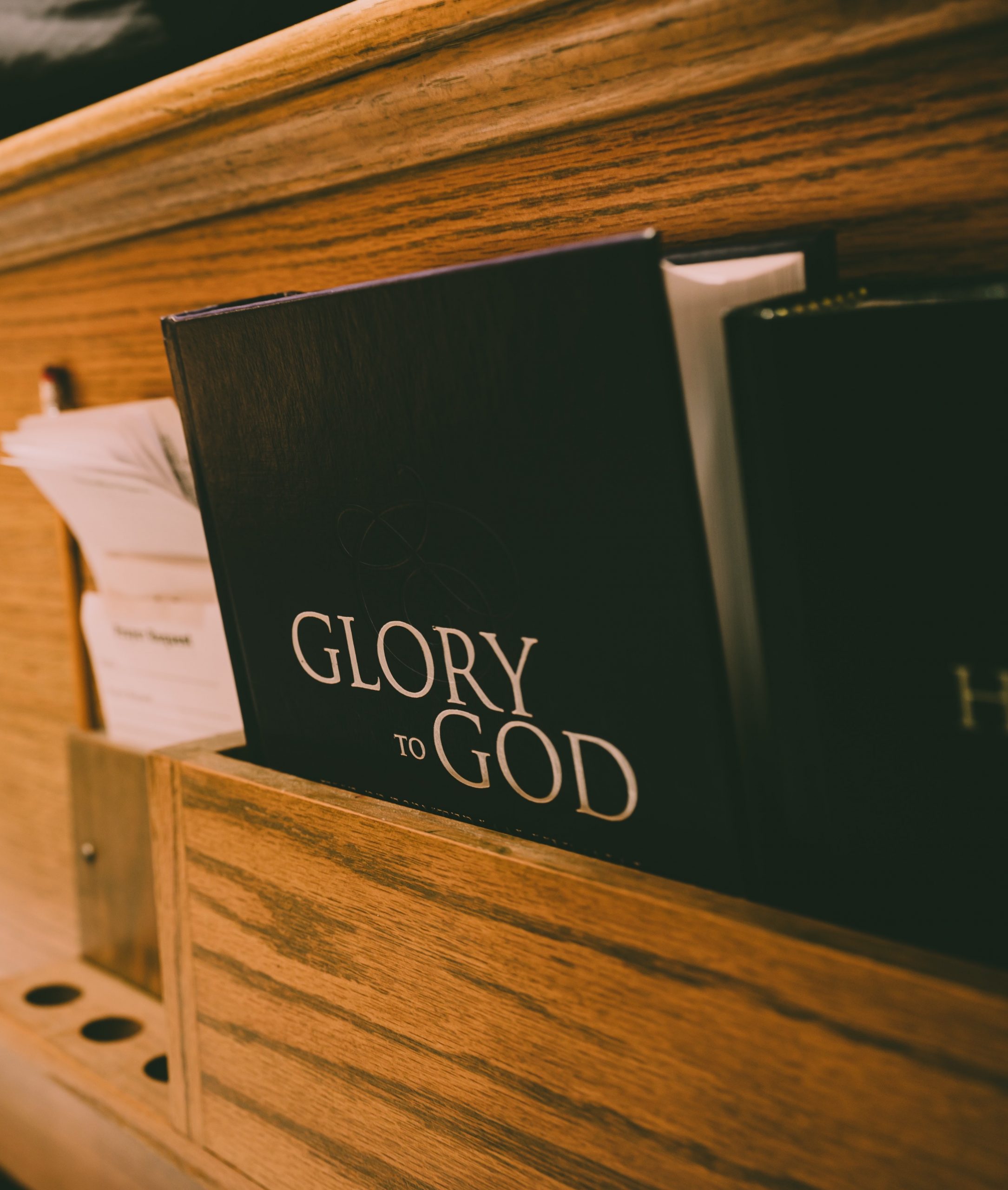 “There is a big need for Bibles among the Ukrainian refugees,” says Brother Tym, the director of the BTJ office in Poland. Brother Tym has been leading the BTJ response effort for Ukraine in his home country of Poland and according to the The UN refugee agency (UNHCR), Poland has taken in over 2 million refugees fleeing the war in Ukraine.

BTJ’s aim to print Bibles for the Ukrainian refugee response effort might seem confusing at first, because Ukraine is NOT considered to be an unreached nation between China and Jerusalem and is therefore not in the primary target region of the Chinese underground house church. However, the house church network in Poland has been a huge supporter of the Chinese vision for several years, and now that the tables have turned and the church in Poland is in need of aid, the Chinese church has a strong desire to be a part of that aid effort.

Printing and distributing Bibles in closed countries and war zones is something that BTJ has been doing for over three decades. The Chinese underground house church has garnered invaluable experience with illegally printing Bibles, smuggling Bibles, and distributing Bibles in some of the most hostile areas on earth. From the rural fields of North Korea, to the mountain villages of Tibet, to the desert urban centers of Iran, to the war-torn jungles of northern Myanmar – BTJ has been printing and distributing hundreds of thousands of Bibles every year. This experience has prepared BTJ team members for many different environments where the Bible is needed, but not readily accessible.

This is the first time that BTJ has been asked to provide Bibles in Europe during a crisis. Brother Tym runs one of the few evangelical publishing companies in Poland, so he has his finger on the pulse of the needs of the refugees flowing in and understands the situation.

Tym is not alone in sounding the alarm for the need for Bibles. There are others are on the front lines who are highlighting the urgent need for Bibles among the Ukrainian refugees fleeing war.

“As people grapple with the unknown, many are experiencing the Bible’s message for the first time ever,” says Robert L. Briggs, president and CEO of American Bible Society, as reported in Christianity Today.

This sudden desire has led to the first shortage of Bibles among Ukrainians since the fall of the Soviet Union.

The message in Ukraine is simple, “We need more Bibles,” Briggs said.

BTJ has printed millions of Bibles in China, North Korea, Myanmar, and Iran. Printing Bibles, smuggling Bibles, and distributing Bibles – both legally and illegally – is what we do. With the BTJ office in Poland being so close to the situation, it only makes sense that we would use our resources to help provide the Word of God to the people of Ukraine.

Starting right away, BTJ is launching a Bible distribution effort to get the Bible into as many hands as possible. When people are hungry for the Word, that is the time to act. BTJ will be printing as many as 80,000 Bibles in the Ukrainian language.

For as little as $1.25 USD you can provide one New Testament Bible in the Ukrainian language. You can join this effort now by your donation of any amount.