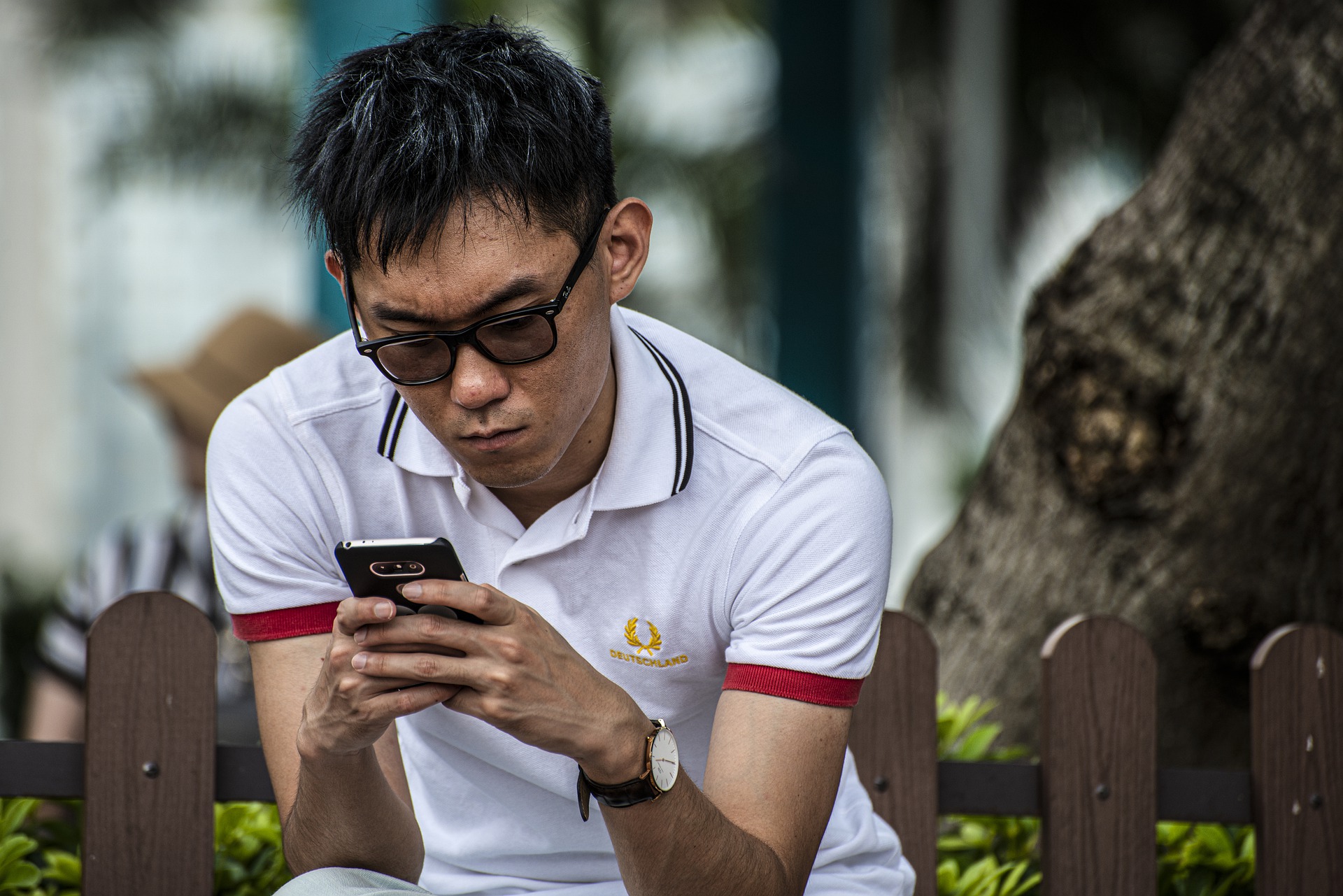 The Chinese church has had to be very out-of-the-box through many decades of persecution. Where regular church services in regular buildings with regular pastors were impossible, they found ways to adapt and grow. With that, the Chinese church became the first country where there was a truly massive underground church of tens of millions. They set an example of adaptability and creativity.

As technology developed, the Chinese church was quick to use it to their advantage. Before the internet was a thing, they pumped out hundreds of thousands of cassette tapes, with messages from evangelists and Bible teachers, which spread to the remotest corners. As people became wealthier and started using PCs, other options emerged. But the rise of the smartphone has been the biggest revolution by far.

But as the Great Fire Wall of China was erected, things started to change. Access to online Bibles was blocked as well as the possibility to buy Bibles on-line. Christian apps were removed from app stores. International social media and email providers were blocked. VPNs became increasingly harder to access. The Chinese government took control of all digital activity and communication.

This has turned the promise of the smartphone into a liability. Churches that moved online during the pandemic were rounded up and members arrested. The same for digital home groups. The phone keeps track of everybody’s location and relationships, and it is no longer possible to have a phone which is not linked to your ID. Travel without your phone is prohibited due to the mandatory digital Covid green QR code which you need to access any public place or transportation.

Tragic as this is, the Chinese church has a long analogue history to fall back on. The younger generation of Christians that has grown up with more freedoms are now learning from their elders how to keep going when your every move is scrutinized. Holding meetings outside after nightfall for example. And churches are falling back on time tested methods of scripture memorization, in case their physical Bibles are confiscated.

Digital communication and internet access was for a time a great blessing, which the church used to the full. Now that time draws to a close, and the church in China will find new ways to continue to meet, worship and serve. They are a good reminder that we should not become too dependent on freedoms which may not last.