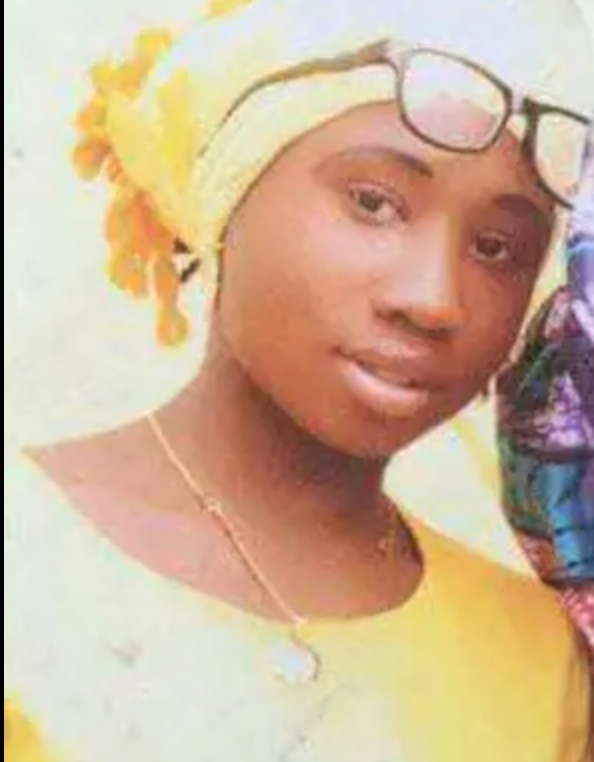 Today, May 14, is the birthday of Leah Sharibu who has been living in slavery since 2018. Leah was one of the 110 young girls who were abducted on February 19, 2018, when an Islamic terrorist group attacked the Government Girls Science and Technical School in Yobi State, Nigeria.

Five of the girls at the school were killed in the attack, 104 returned to their families, but Leah was kept as a punishment, because she refused to comply with the Muslim attackers’ demands to convert to Islam.

Because of her refusal to accept Islam, the terrorist group said that Leah would be a “slave for life.”

Mariam Ibraheem, who was sentenced to 100 lashes and death by hanging for, like Leah, not accepting Islam wrote, “Her mother and her family haven’t seen her since she was 14…her birthday is hours before the anniversary of the day of my death sentence – making the pain and heartache double [for me].”

Naghmeh Panahi, who faced persecution in Iran wrote, “Mariam [Ibraheem] and I did a prayer vigil for her years ago and know her mom Rebecca pretty well.  We tried to raise awareness by doing an event with [US] Senator Ted Cruz.  So sad that she is still held captive.”

Nigeria is one of the most dangerous nations in the world for Christians. Last year, US President Biden sadly removed Nigeria from the list of nations that violate religious freedom, even though more Christians are slaughtered every year in Nigeria than almost any other nation.