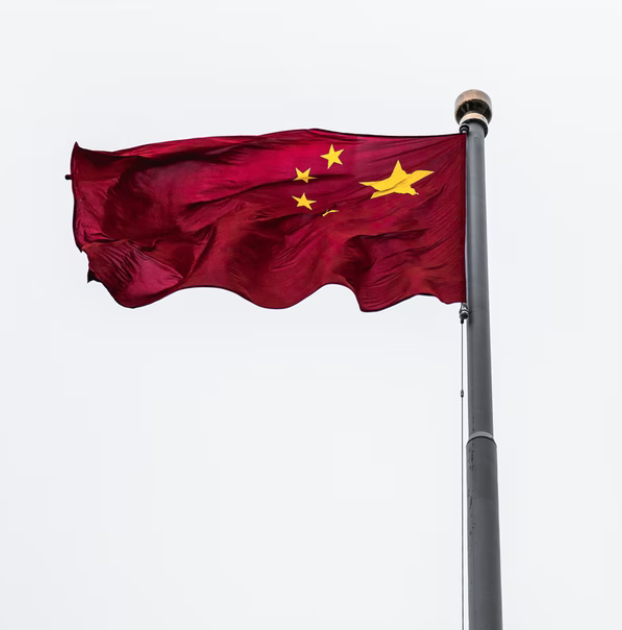 China might remain in lockdown for the next five years, according to an alarming announcement accidentally released by a government official. The shocking announcement is concerning for Christian missionaries and local evangelists.

“In the next five years, Beijing will unremittingly grasp the normalization of epidemic prevention and control,” read the notice posted in the China Daily, by Beijing Secretary of the Chinese Communist Party, Cai Qi.

Cai Qi is one of the most powerful members of the Chinese Communist Party, so his announcement regarding Chinese draconian zero-Covid strategy immediately sent shock waves throughout the rest of China. However, as expected, authorities in China have quickly moved into overdrive trying to erase the reposting of the announcement and any reference to it on the Chinese social media platform, Weibo, has been deleted.

The post maintained China’s commitment to “isolation, management, and control…” which are words that are disturbing to anyone who has seen China’s way of dealing with the pandemic.

Currently, China is one large prison. Not many are allowed in or out of the country. Last month, Shanghai was forcefully locked down for three long months. Fences were erected around buildings, some doors were nailed shut from the outside, and no one knows how many hundreds or thousands of citizens were dragged off to ‘Covid-camps.’

One BTJ partner recently reported of trying to fly out of China, but being stopped at a border check on the way to the airport and their passport being confiscated and ripped up.  They were sent back home with a fine for leaving their home during a pandemic.

House churches have suffered under China’s pandemic and some speculate that China has been using the pandemic as a way to gain more control over the population.