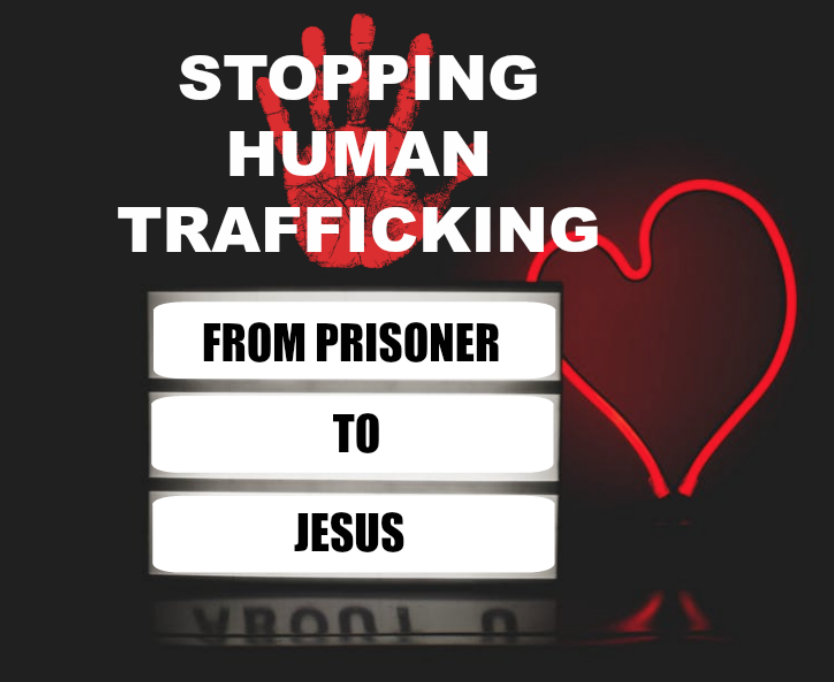 This is her story (some details of the story have been add/changed/subtracted for Meiling’s safety): 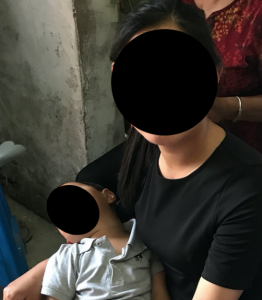 When I was a young girl, my mother taught me about Jesus and I became a believer.

Our family didn’t have a Bible, so I didn’t know that much. My mother took me to secret church meetings, but I found myself more interested in the world than in what the preachers were saying.

I started to visit night clubs with my friends and when I was only 18 years old, I got pregnant. I was scared and ashamed of what I had done and did not know where to turn. I knew that I needed money, so when I was offered a job by man I met on the street and I was more than willing to take it.

I was told that I would be working as a hostess at a restaurant in a really nice hotel. I was so excited about it! I really felt that all my money problems were going to be solved and I would be able to provide a good life for my baby.

The man took me to a city called Zhengzhou and put me in a room with several other ladies. He threatened my life and the life of my baby if I did not do as he said. He had several other men who were always with me and watching me to make sure that I did what I was told to do.

It was simple. If I did what he wanted, I would be paid. If I didn’t, then I was brutally beat. I was beaten several times.  I was forced to have sex with several men every day.  I was forced to do so many bad things.  I didn’t feel like a human any more. I didn’t see any way out except for suicide.

I wanted to kill myself, but I kept thinking about Jesus and my mother and child back home. The church that I thought was so boring before seemed like salvation to me.

I felt comfort in knowing that Jesus was with me.

One night, I noticed that all of the men that kept me at the hotel were drunk. I saw my opportunity and escaped the hotel. I took the little money I had and bought a bus ticket home to go and see my mother and son.

Today, I am ministering to women in my village and working among an unreached people group known as the Zhuang people. I teach others about the dangers of human traffickers that prey on the vulnerable women in our community and try to run them out of town.

God has put me on a crusade to preach about His love and keep other women from experiencing what I have. I thought my life was over, but because of what Jesus has done it is only beginning. I thought that I would never be able to escape the shame of what I have done, but Jesus has forgiven me and given me a brand new life.