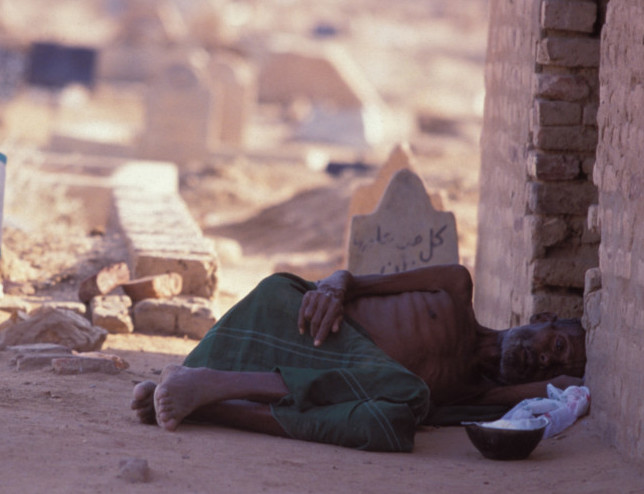 Right now, Somalia is in the middle of a severe drought that is threatening to claim the lives of thousands of children. Reports have already come in of hundreds of children dying from malnutrition.

Experts are warning that half of the 16 million people living in Somalia are facing crisis-level food insecurity. Aid groups fear hundreds of thousands of Somalis are at risk of starving to death.

Unfortunately, because of the extreme enforcement of Sharia Law, there is little that people can do about it. After forcing 100% of the nation to accept Islam, Somalia has grown to be one of the poorest nations on earth.

Even without the drought, the misery index for life in Somalia is intolerable. Somalia has one of the lowest life expectancies in the world, with the average life expectancy for men being only 50 and 53 for women. In Somalia, more than two million children have never been to school, and according to UNICEF, more than 91% of children suffer from severe acute malnutrition.

Back to Jerusalem cannot go into details about the nature of the work that we are currently doing in Somalia to ease the misery of the people, but we can say that we have a unique opportunity to work with the Christians in Somalia and bring both the bread of life and the Bread of Life.