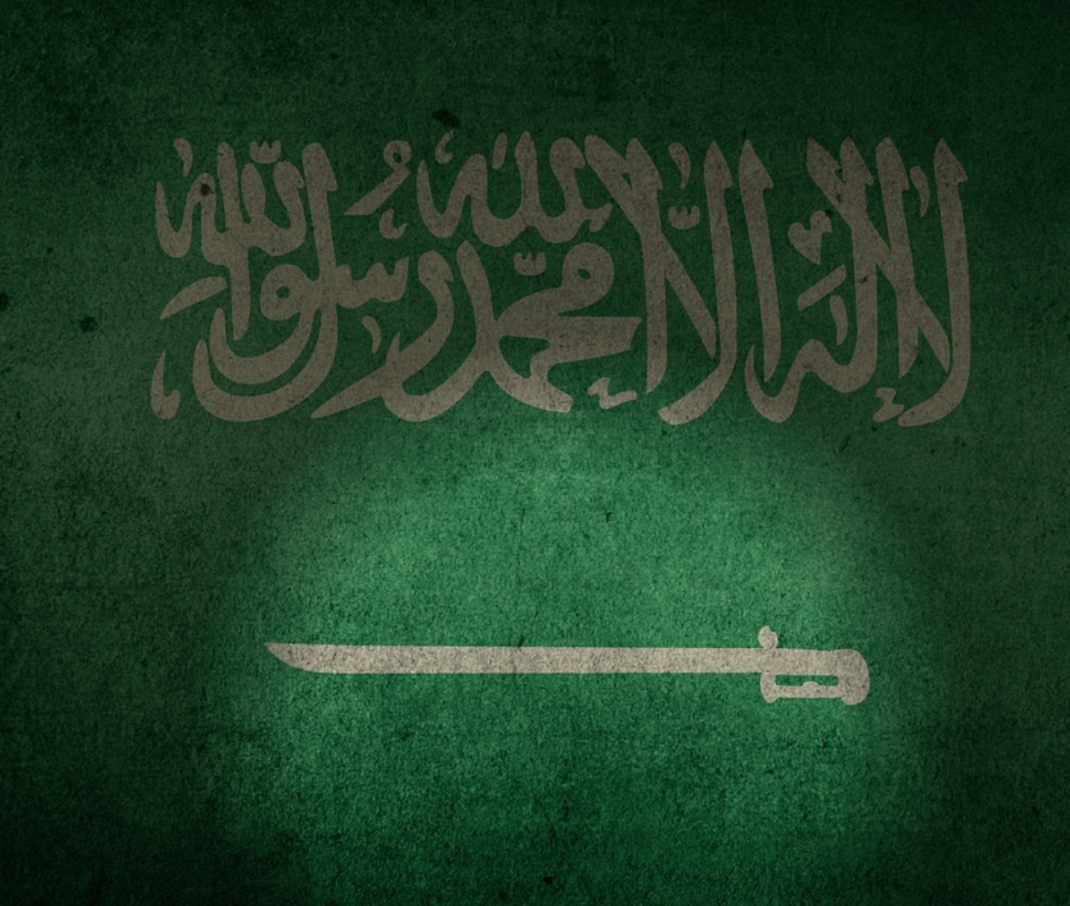 Saudi Arabia has been on a killing spree, killing an average of one person every day for the last week and a half. While the world has been watching the World Cup, Saudi Arabia beheaded 12 prisoners by sword in only 10 days. This comes on the back of a mass execution of 81 prisoners in March of this year.

Saudi Arabia has not only executed their own citizens, but foreigners as well. Beheading is a common method of execution taught in the Quran. Sura 47, verse 4 says, “So when you meet the disbelievers in battle, strike their necks until you have thoroughly subdued them, then bind them firmly. Later free them either as an act of grace or by ransom until the war comes to an end. So will it be. Had Allah willed, he himself could have inflicted punishment on them.”

Those who would deny the impact of the Quran on the modern brutal beheading practices of Saudi Arabia forget that Saudi Arabia is the capital for Muslims, in the way that the Vatican is the center for Catholicism. One of the tenants of the Islamic faith requires a pilgrimage to Saudi Arabia for every practicing Muslim. The green flag of Saudi Arabia has a sheathed scimitar sword, similar to the one that was carried by the prophet Muhammad used to behead Christians who refused to deny their faith. Beheading is not just a practice in Saudi Arabia – it has been adopted as a part of their national flag.

In BTJ’s 2023 Prayer Calendar THE TOP TEN DEADLIEST NATIONS TO BE A CHRISTIAN, Saudi Arabia is listed as the eighth most deadly nation for believers. Sadly, Saudi Arabia is rarely on any lists of nations who persecute Christians for two simple reasons. First, there are so few left to persecute and second, Saudi Arabia has oil and wealth. Saudi Arabian oil has created strategic alliances that allow Saudi Arabia to do things that few are willing to report about due to the power and influence that their oil-wealth has helped them to obtain.

We ask for daily prayers for Christians in Saudi Arabia. The few Christians that are brave enough to accept Jesus live in daily risk of being executed by family, friends, neighbors, or the government and need our prayers.