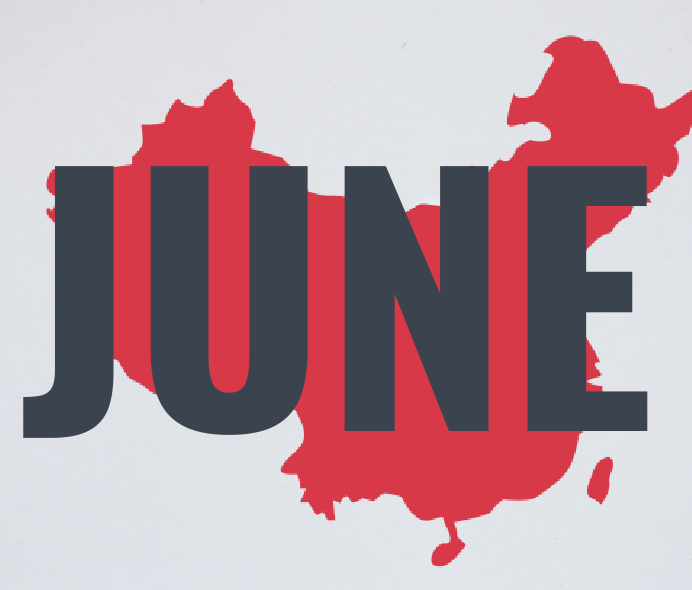 June has been a month of online slaughter for digital Christian fellowships in China.

Any popular Christian WeChat accounts with the word “fellowship” in it has been banned, along with the keywords “Bible,” “gospel,” or “Christ.” Here are just some of the examples:

Most illegal underground fellowships that BTJ is connected with never went online, but continued to meet in person, even against the Covid-19 restrictions and were not affected by the recent online slaughter. However, the Christians who are members of the official churches (which are approved, and in some ways, run by the government) have suffered the most from the recent campaign to destroy online Christian fellowships.