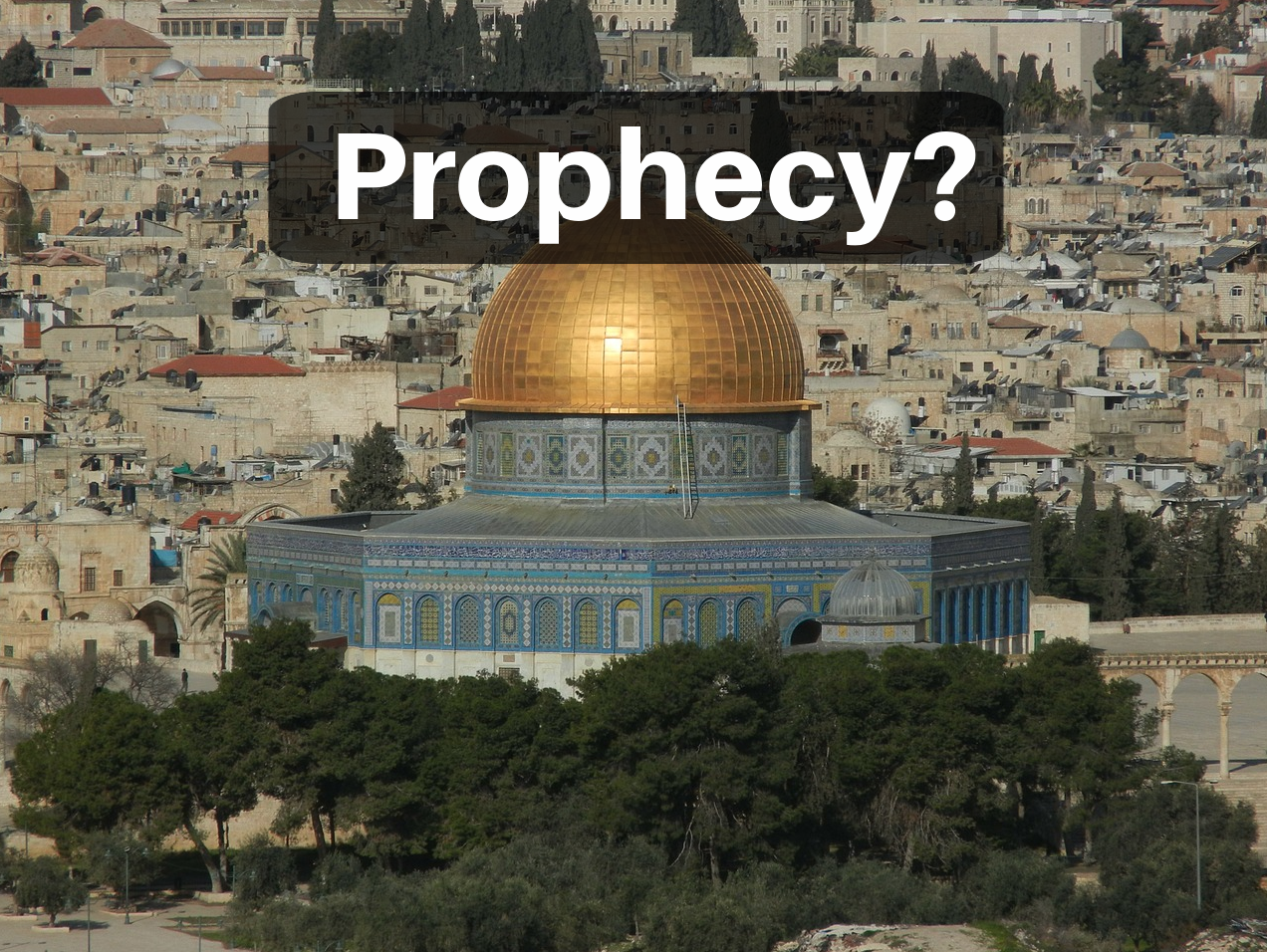 The Israeli government just took a massive historical step on Tuesday, declaring that every Israeli student should visit the Temple Mount and learn about it as the holiest site in Judaism.

The education committee of Israel’s government, known as the Knesset, openly rebuked the Israeli school system for not teaching the national, cultural, and religious significance of the Temple Mount to children.

This is bound to cause problems, because even though the Temple Mount is the most holy site in all of Judaism, it is controlled by the Muslims. The Temple Mount is the site of two mosques: the Dome of the Rock to the north and the Al-Aqsa Mosque to the south. In the southwest stands the Western Wall — a remnant of the Holiest of Holies from the Second Temple and the holiest site in Judaism.

Muslims have no historical claim to the Temple Mount. There is folklore that Muhammad supernaturally flew to the location, but there is no historical evidence of any flight having taken place over 1,000 years ago. Muslims block all research and excavation in the area to prevent additional ancient findings of the Jewish Temple Mount.

This bold call by the Israeli government to educate their children about the Temple Mount is significant to Christians who believe that a Third Temple will be built to fulfill prophecy for the return of Jesus Christ. The rebuilding of the Temple plays a major role in Christian eschatology, as is written in Isaiah chapter 2 and Revelation chapter 11 for example.