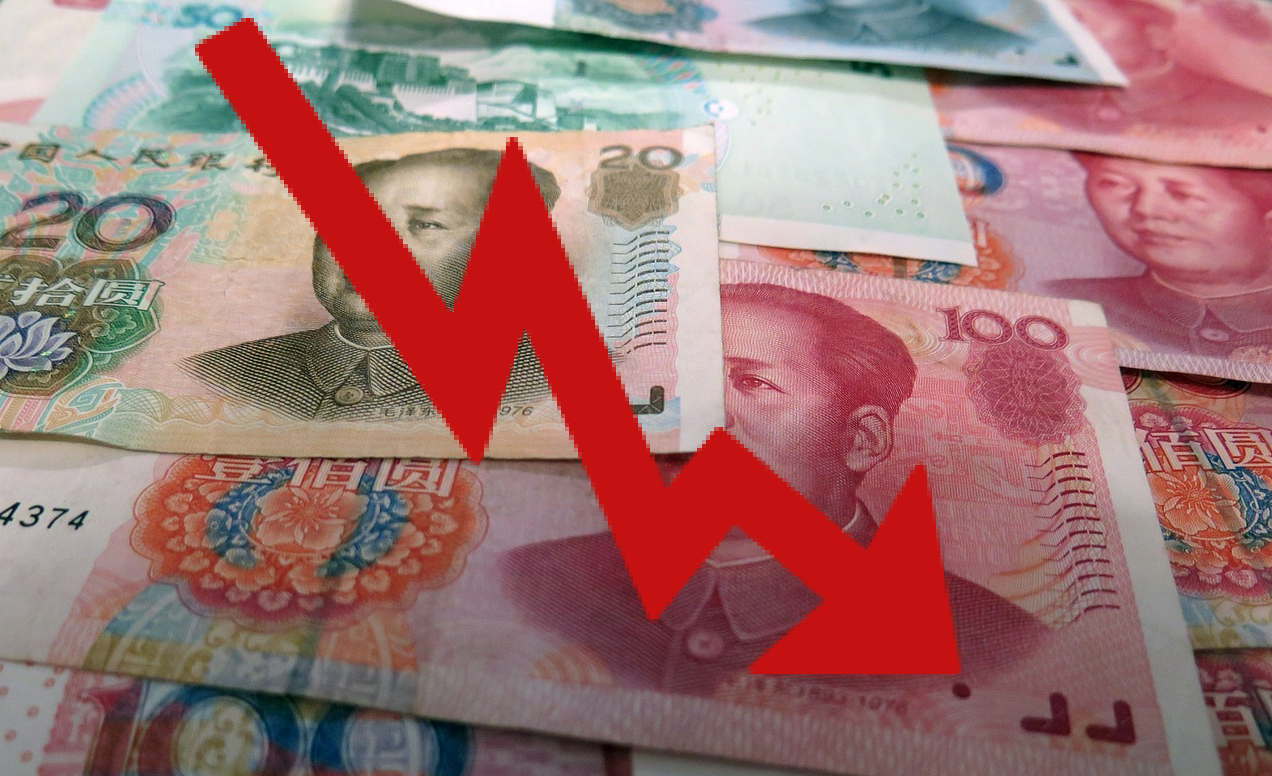 The world has never been as dependent on China as it is right now. It would not be too far-fetched to say – “as goes China’s economy, so goes the rest of the world.”

What if the Chinese economy is about to crash? If so, how does that impact missions?

There are some very important indicators which are showing that things are not as good as they seem.

In only a short time, China has become the world’s largest manufacturer of almost everything – producing most of the world’s televisions, mobile phones, car parts, and medications. They are not just producing, they are also buying. In a very short time, China has also become the largest consumer of automobiles from Germany, Hollywood movies from America, and fine wines from Italy, France and Australia.

The world relied on China to help save everyone from total economic meltdown during the 2007/2008 economic crash in America by buying up US treasuries and raw materials, but now it could be China teetering on the edge of economic disaster.

An economic crash in China would ripple throughout the entire world and most likely impact the financial ledger of every missions organization.

Is there an actual concern over China’s economy? Not if you listen to the financial experts, but because of the influence that the Chinese government has over most financial institutions, it is not clear whether current reports can be completely believed.

One indicator that things are not so good in China is based on Evergrande missing massive payments. Evergrande is a Chinese company and is the world’s largest indebted property developer and they can’t pay the rent. According to Bloomberg, the Chinese property developer is like a bad tenant avoiding eye contact with the land owner and hopping from one grace period to another on payments. Evergrande is scrambling to avoid defaulting on their payments that total to $8.1 billion due through 2022.

If they do default, be prepared to see an economic tsunami of crashing markets.

China’s property market woes goes far beyond Evergrande. China has several property developers that are in debt to their eyeballs and four smaller companies – Modern Land, Sinic, China Properties Group, and Fantasia Holdings — have all defaulted since September.

What makes this situation so dangerous is that housing construction in China represents 29% of GDP and 50% of all Chinese bank loans are tied up in the property market! This is why China has been building entire cities that are completely empty. They have been building sky scrapers for cities that do not exist.

Back to Jerusalem is a Christian ministry of the underground house church in China and not a financial expert and nothing written here should be used for financial investment or divestment, but with our little experience, the simple fact remains that there are elements that we are seeing on the ground that do not match what is being reported in the the mainstream media.