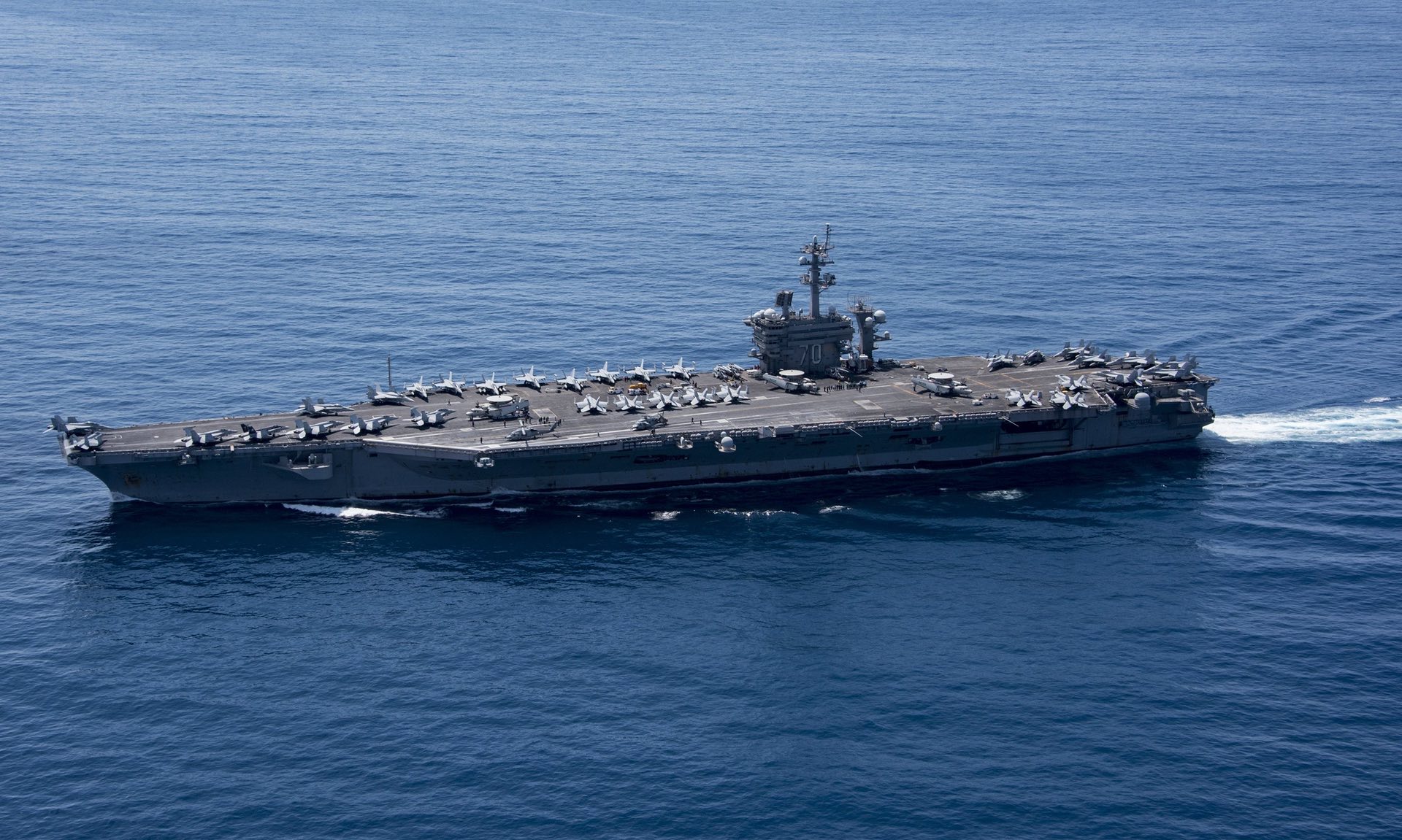 It has only been a few weeks since our last North Korea up-date, but much is happened and prayer is continuously needed.

A dangerous game is being played between North Korea and the US, which currently both have leaders that are mostly untested when it comes to serious crises or diplomacy.

The position of North Korea is that they will continue to develop missiles and nukes, to continue tests and that any attempt of the US to shut them down will be met by a nuclear war. The position of the US is that they demand North Korea to cease missile and nuclear tests and if they don’t, that ‘all options are on the table’. However, they have made clear that diplomacy in partnership with China is the preferred option and the US has not drawn a red line. This means that they have not said ‘If this kind of test is done, we will respond military’.

There are several perspectives possible on the current situation, and every country has their own interests. As we ponder how to pray for North Korea, it is helpful to consider these perspectives. China says both North Korea and the US should back down, stop provoking and get out of each other’s way. This sounds very much like the wise big brother perspective, trying to stop a quarrel between younger siblings. However, there are some problems with this perspective.

Firstly, it makes it seem like North Korea and the US are equally ‘bad’. Whereas North Korea’s nuclear ambitions are a threat to the region, mostly to South Korea and Japan, and the US is trying to protect these allies. The force that the US shows may seem provocative, but it is also this force that has kept the region safe and made it unnecessary for the South and Japan to develop their own nukes. Also, backing down will not solve the issue. It will only postpone it. China has chosen for many decades to enable North Korea to become the country it now is, by refusing any measures that might have brought instability. Their preference for short term stability has fed this problem and will continue to make it bigger. South Korea’s perspective is interesting, and there have been mixed messages. Most of the population lives in denial, simply assuming that, after sixty years of empty threats, war will never break out. This position is psychologically understandable, because no one can live in fear forever, but it is not logical. So many things have changed in the past decades in the region that it is foolish to think a war will never happen because it has not happened for a while.

Also, people are very concerned about their economy and don’t want to provoke China, their number one trading partner. Even purely defensive measures have caused China to give South Korea economical trouble. The complicating factor in all this is the transition of leadership, which may well mean that in a month’s time a new leader will take office which will strongly oppose military show of force and wants to go back to keeping North Korea sweet with aid and trade.

Although the South needs the US to speak strong words, they would probably very much oppose an actual strike for the fear of bombs on densely populated Seoul. However, now that the North Is becoming a direct threat to the US, they may not have the final say anymore.