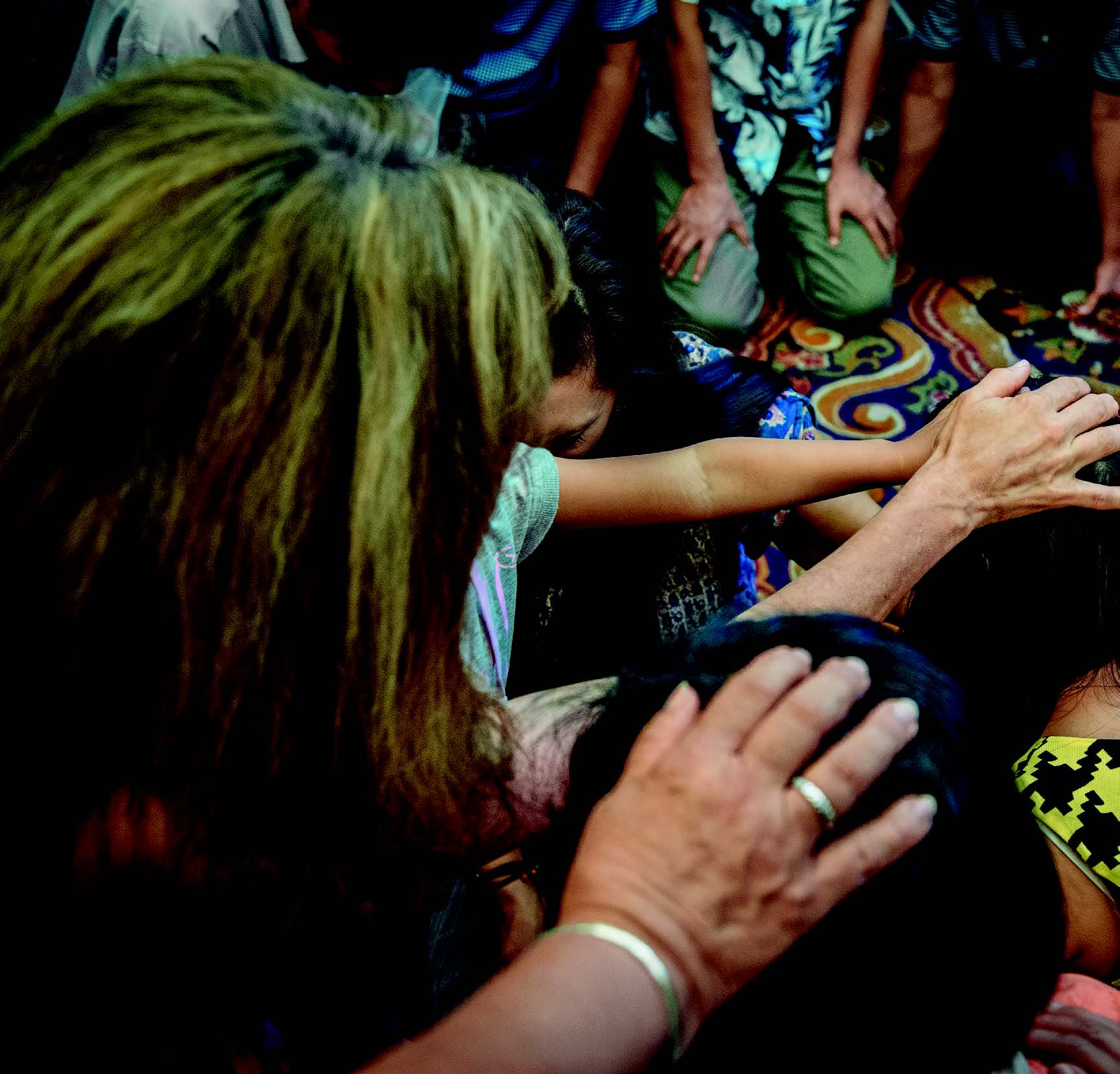 According to a 2020 report released by the United States Commission on International Religious Freedom, China continues to be one of the top violators of religious freedom in the world. In western China, the situation is worse than it has been in decades. “Tibet is second only to Syria in terms of religious freedom and human rights violations,” the report reads. “The situation in Tibet is worse than in North Korea according to the report and no international media has access to Tibet. To enslave Uyghurs and Tibetans, China uses state of the art surveillance technology to collect DNA and sociodemographic information to restrict religious freedom and human rights. Even children are not allowed to learn their native languages and religions.”

A crackdown throughout China over the summer shut down many of the few remaining official churches. As many as 42 official state-run churches were shut down in a single two-week period in one county alone – Yugan. Yugan, a county in Jiangxi Province, has too many Christians and too many churches according to one government official. The Communist Party Secretary in Yugan’s Daxi township in Jiangxi Province reportedly said, “Higher echelons of government declared after an inspection that there were too many believers in the county. When so many believe in God, who will listen to the Communist Party? There is no other choice but to remove crosses from your churches.”

As a result, Yugan County is considered to be a danger zone to the Communist Party. Currently, in their city of over one million residents, as many as ten percent are registered protestant Christians who attend over 300 official churches in the city.

In June, authorities in the southeastern Chinese city of Xiamen marched out several platoons of police officers to launch church raids throughout the city. The police officers came prepared for battle against the city’s Christians. From pictures and video posted to social media on June 11, it seems a company-sized unit comprised of at least four platoons of uniformed urban police officers and officials from the bureau of religious affairs took to the streets in an open show of force.

Their mission was to go to known locations where Christians meet, drive out any remaining church members, take out desks, chairs, and other furniture, tear down suspended ceilings, paneling, and glass used to subdivide the space, and destroy bibles, teaching materials, musical instruments, and computers. These raids follow on the heels of a raid that took place in May in Xiamen when police burst into a Christian worship service, forcing their way through the door, and dragging out members whilst women and children were screaming in the background.

In China’s Zhejiang Province, persecution took a different form. Government officials are demanding that churches preach messages that include “vivid and touching stories of [the government] fighting the epidemic,” so Christians will “see the superiority of China’s socialist system,” while at the same time “sharing information on how many Christians have died during the pandemic.”

The coronavirus has presented a new way to criticize Christians, and the message is clear: if you attend church, you are promoting the spread of the coronavirus.

The government in China want church meetings blamed for the spreading of the virus, and for the government of China to be praised for their response. The government is also demanding churches hold a grand flag-raising ceremony on the day they reopen and that believers pray in the words of President Xi’s political slogans, for “the national, economic, and social development,” “attainment of the great rejuvenation of the Chinese nation,” and “promotion and realization of human destiny community.”

We ask our supporters to continue to pray for the church in China as they face an increase in persecution.