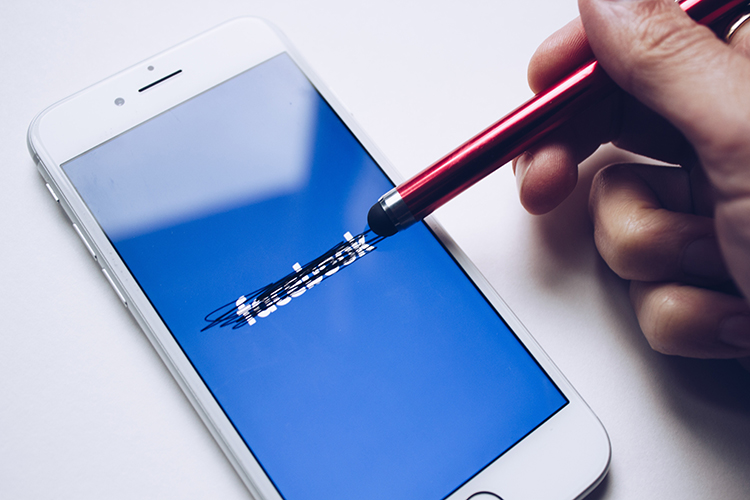 It’s official. Facebook is a bad friend that you need to break up with. Immediately!

At BTJ, we have designed a whole new way to interact without the feeling of being watched! Facebook and Twitter are creeps. They abuse your data for monetary gain. We don’t. We won’t. Ever!

Let me give you 3 reasons to jump ship with Facebook and to come on over to DingDash.

At DingDash – we do not sell your information. EVER! Back to Jerusalem started DingDash to give privacy back to the people.

DingDash is made by Christians for Christians working in closed countries. Your view is our view.

DingDash is a community of Christians. This means that they are not only your friends, but family.

At DingDash, we believe that you should live free or die trying. Sharing photos and thoughts with your friends and family should not be a spider web of entrapment. At DingDash, you are truly free to speak your mind as well as free to mind your own business. Everyone deserves the right to freedom of speech, freedom of religion, and freedom of thought. At DingDash, we provide that.

Sign up today by going to www.dingdash.com or by downloading the DingDash app to your phone.