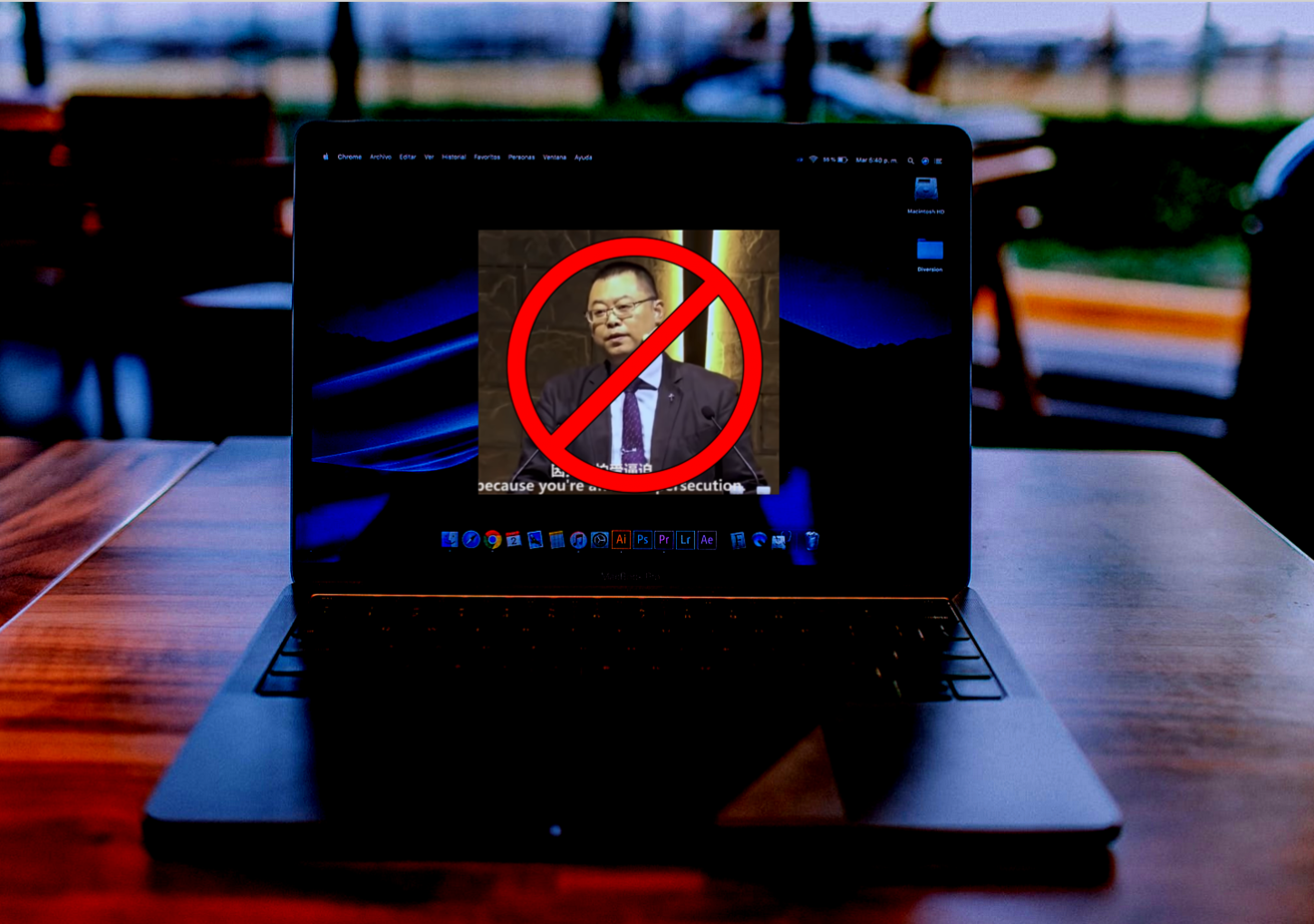 China has banned on-line Christian teaching for as long as it has existed, but the ban is not often put in written form, and is rarely carried out by the official church.

However, Shandong Provincial Christian authorities have officially banned all on-line preaching and they have published their plan to enforce it.  This order has come down from higher authorities, using the official Christian church as an agent of enforcement.

According to China Aid, a Christian organization helping persecuted Christians, the Three-Self Patriotic Movement Church and China Christian Council released a statement on February 23 that ordered all online preaching be stopped and any illegal house church gatherings that are discovered be rooted out. 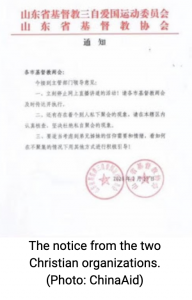 Below is a Translation of the Letter

Today we instruction all departments:

1. All live-streamed preaching should be stopped immediately! The [official Christian bodies] in each city should notify the churches and enforce this order.

2. Some people continue to fellowship in secret. Search for them immediately and when you find them, eradicate them.

3. Be sensitive with the needs and emotions regarding the faith of these Christians. They must understand in a positive manner the reason why they cannot fellowship in secret.