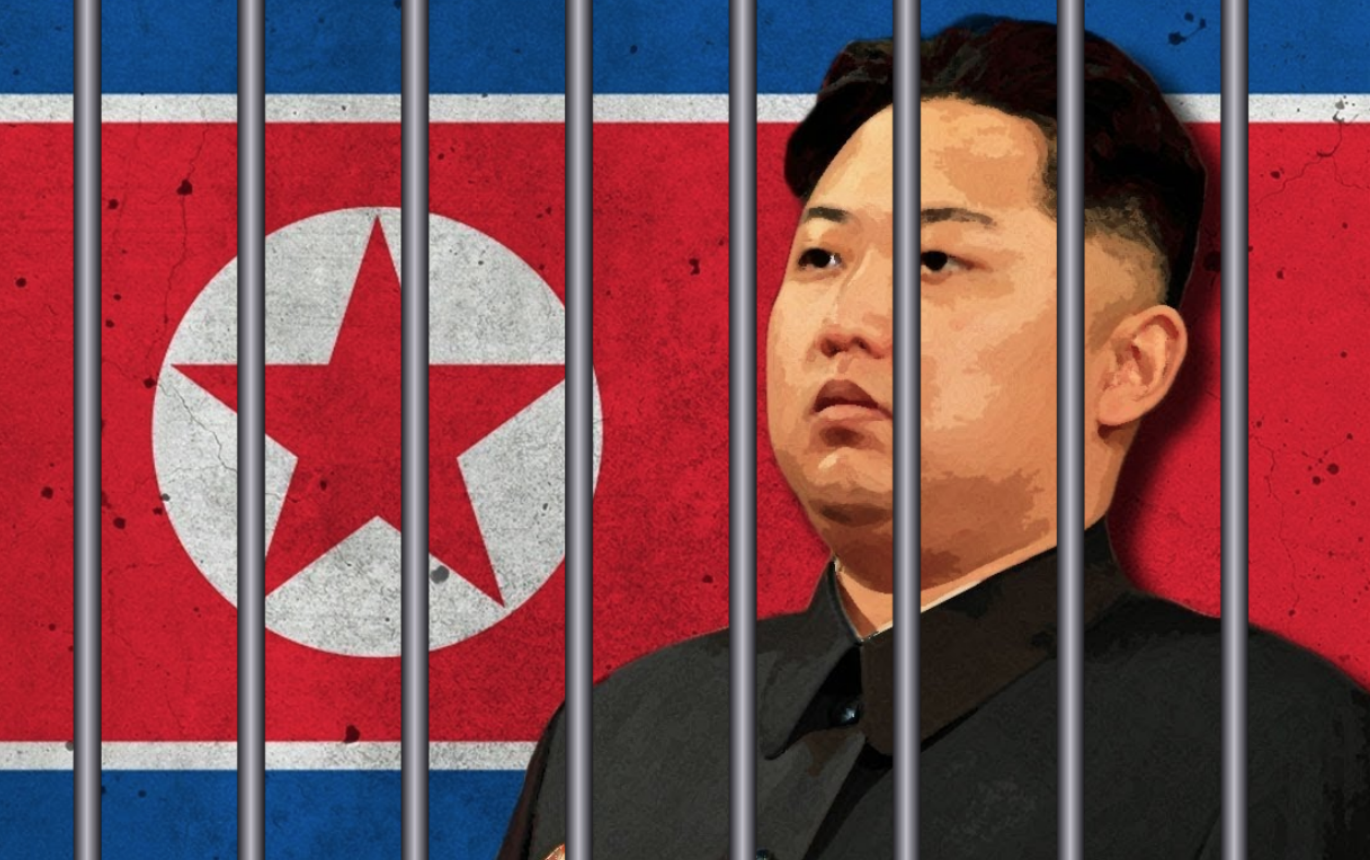 According to North Korea’s own laws, Kim Jong Un is an illegal leader. He has been disqualified many times over and actually belongs in a gulag.

Integrated into the social structure of North Korea is a secret socio-political classification system – known as “songbun” – that determines how a person will live from birth until death. It is an extremely repressive ‘caste system’ and helps the government justify the habitual humanitarian abuses and discrimination.

Songbun marks one third of all children from birth and makes them slaves for their entire lives with no way to escape.

At birth, the three designated classes are CORE, WAVERING, and HOSTILE.

The elite class or CORE class of people make up the ruling class in North Korea.

The WAVERING class of people are the commoners that make up the tradesmen, managers, technicians, etc. From birth they are marked as a tradesman and have no chance to ever change.

The HOSTILE class of people is where the real pain sets in. These are individuals who have been deemed to be anti-revolutionaries from birth. They are assigned to hard and dangerous labor without pay and are heavily monitored in their daily movement. They have no say over where they were live or what they will do. It is all assigned to them and if they have children, then their children will be born with the same status.

Christians and their families are put into this category if their faith is ever discovered by holding secret prayer meetings or smuggling bibles. Not only do they suffer for their faith, but their children and their children’s children.

Of the three primary classes of CORE, WAVERING, and HOSTILE – Kim Jong Un belongs to the Hostile class.

If Kim Jong Un had done unto him what he has done to others, he and his entire family would be be put in a gulag and would never be allowed to leave.

Here are six reasons why Kim Jong Un, according to North Korean Law, is unqualified to be president and should be placed in a gulag with other members of the Hostile Class.

If only Kim Jong Un could see that those that he tortures are not much different from him.