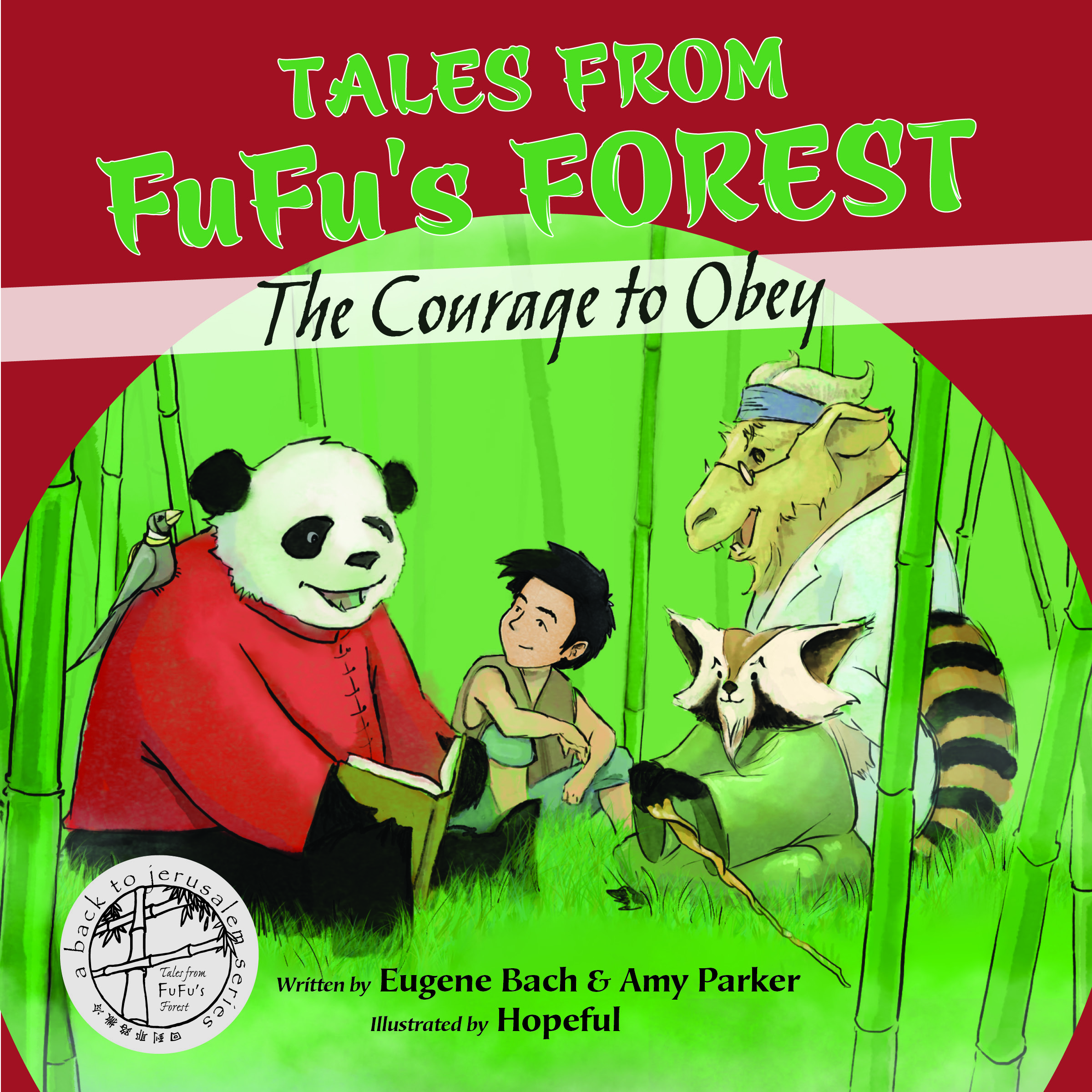 Children are a blessing from the Lord, but so often when we talk about world missions at church, children are left out. Maybe things have not changed that much from when children were blocked from coming to Jesus in Matthew 19:13, but Jesus taught all of us the importance of children when he responded by saying, “Suffer little children, and forbid them not, to come unto me: for of such is the kingdom of heaven.”

The Great Commission is not just for adults. The soul has no age. God has called us all.

The innocence of children make their prayers powerful. Can you imagine if children all over the world began to pray for world missions? What if children began to see missionaries as heroes instead of rap stars and athletes?

In October 2017, BTJ is coming out with the first of several children’s books that share real life mission stories from the field in an exciting series called “Tales from Fufu’s Forest.” These are real life stories, some that have never been told before, shared by fictional characters.

Each book shares riveting stories of excitement and adventure that highlight the miraculous power of God on the mission field, while at the same time exposing children to different cultures. From the mountains of Tibet to the barren deserts of Saudi Arabia and all of the jungles and islands in between, the cross-cultural exposure of these books is like none other.

Each book also uses a unique method of naming people and places in the story that corresponds with the Chinese language. Chinese is the fastest growing language in the world and with these books your child can actually learn simple Chinese without even thinking about it! We hope to have these books available during the BTJ Tour in October and are available for preorder now, only at www.backtojerusalem.com.