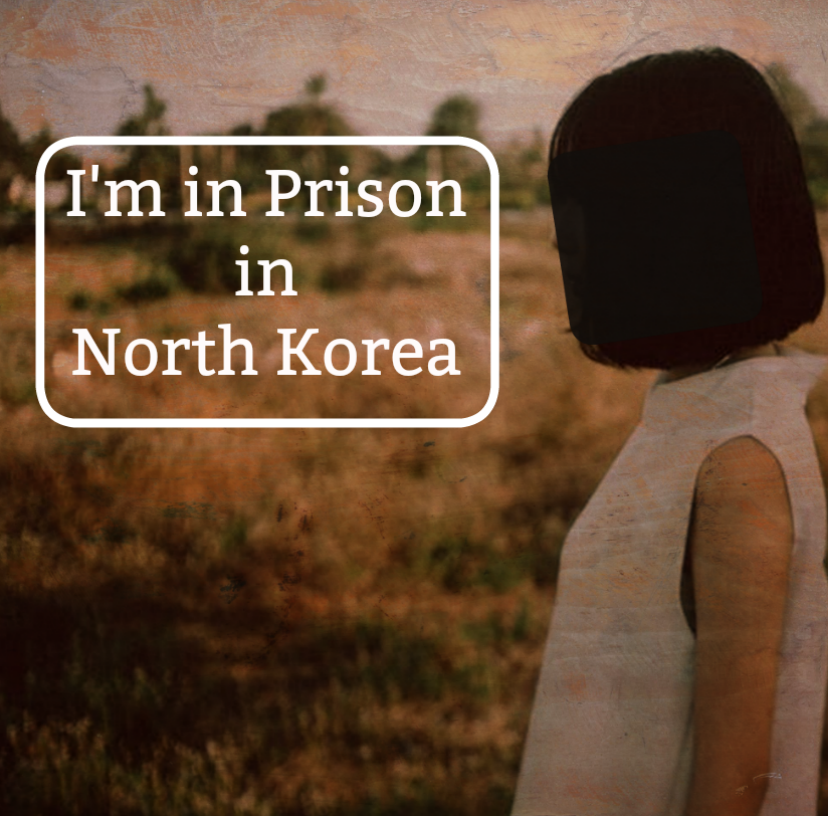 Inside North Korea, working behind the bamboo curtain, BTJ missionaries have been risking their lives to smuggle in Bibles.

Yongo – not her real name – was a mother of two young children living in North Korea without a job, money, or hope. All she knew was the daily pain of living in a nation ruled by a cruel tyrant. Like many North Koreans today, she only knew how to fight for survival, but didn’t have any real meaning in her life until she heard about Jesus. Things changed for her family forever from the day that she asked Jesus in to her life.

BTJ workers began to disciple her and her children. They shared with her the Word of God and brought hope into her life and the lives of her children for the first time. Yongo and her family were so hungry. They listened to every word that was shared with them.

It was not long before the local authorities learned of Yongo’s new found Christian faith. They quickly went to her home, questioned her, and ripped her away from her small children. Yongo’s small frame was easy to throw around. They dragged her off to prison where she was beaten and tortured.

Yongo, like most North Koreans, was already malnourished before she was taken to prison. The prisons in North Korea are unforgiving. Few foreigners have ever experienced the real prison system in North Korea, but those that have, like the most recent Otto Warmbier, don’t live long to talk about it.

Yongo has not been heard from after going to prison a couple of years ago. Her family longs to wait for any news, but the government refuses to share anything with them. In North Korea a family can be found guilty as the same crimes as the prisoner for merely being related. Gulags have special facilities for parents and children of those convicted of crimes. Even grandparents and grandchildren can be punished for crimes committed by relatives!

Every month BTJ missionaries are handing out Bibles in North Korea to people like Yongo and her family. One BTJ missionary said, “We are told that whenever they receive their very own Bible, they kneel down with tears on their face, having prayed and waited sometimes for many years in order to have one. Many of them are also reading the Bible for hours a day, having free access to the Word that they never had before.”

Those that are receiving Bibles from BTJ and coming to Christ have started to take in the children of families that have had their mother and father thrown in prison, like the children of Yongo. The BTJ missionaries have taken these children into their homes as an aid to the persecuted church.

“The church has continued to grow,” one BTJ missionary shared, “and we are supporting them and raising the orphans in our own homes. Since it is very slow and difficult to evangelize openly, we see this as God’s call for us to take in the fatherless and raise them knowing God’s truth and love. Many of the children [of persecuted Christians] were wandering the streets, stealing food, and homeless because their parents had died, gone to prison, or run away.”

BTJ has been helping these families with food and support. The e-bibles (like the one shown in the picture) and food for the families of persecuted Christians would not be possible without the help of BTJ GateKeepers. If you would like to support projects in North Korea, you can learn more by clicking here: https://backtojerusalem.com/home/gatekeepers/

One day, a couple of years after Yongo had been in prison, a stranger contacted Yongo’s family and secretly shared with them the news that they had been desperately waiting to hear. She too was a Christian and had been imprisoned for her faith. She shared with them that she had shared a prison cell with Yongo.

The family waited eagerly to hear how their mother had been doing.

At first the stranger said that she did not know Yongo and did not dare tell anyone else that she was a Christian, for fear of being killed in prison. But she noticed that Yongo was different. Yongo showed a love and peace that the other prisoners did not have. Yongo did not participate in the mental anguish that accompanied the hopelessness of being in a North Korean prison. That peace only had one source – Jesus!

When she learned that Yongo was a Christian, her heart leapt with joy. Together they started to pray. They even found a thin blanket and covered themselves and prayed. It was not long before the Holy Spirit came down into their dark damp prison cell and they started to pray in tongues.

She told Yongo’s children, “Do not worry about your mother. She is holding on to faith in Jesus Christ. She is not alone.”

This news has brought untold comfort to the family, but the pain of knowing that Yongo is still in prison brings tears to the eyes of her children.

Yongo’s family is not alone. It is estimated that between 200,000 and 400,000 Christians are in North Korea today and face possible imprisonment. Many prisoners in North Korean gulags today are dying while incarcerated because of their faith. Please pray for Yongo and her family. Please pray for the BTJ missionaries that continue to preach the Gospel message behind the Bamboo Curtain of North Korea.

She suffered greatly but recently news came from other believer that met her in prison. She heard her praying in tongues under a thin blanket on the floor. Realizing that they were both believers they had sweet fellowship in that miserable place and encouraged each other. The other believer was able to get out of prison and bring news that she is still alive in prison, and holding on to her faith. Please pray that God would protect and sustain YM while she is suffering in prison.

In order to diversify and understand what would serve the underground NK church best, we produced a simple text device that would last for years, be very secure, and provide access to God’s word for each individual. We have increased units a month. Though the numbers are not high, it’s not always easy to get them across the border safely and into the hands of the church, but every single one goes into the hands of a Christian.

We are told that whenever they receive their very own Bible, they kneel down with tears on their face, having prayed and waited sometimes for many years in order to have one. Many of them are also reading the Bible for hours a day, having free access to the Word that they never had before.

The church has continued to grow, and we are supporting them as many families are raising orphans in their own homes. Since it is very slow and difficult to evangelize openly, they see this as God’s call for them to take in the fatherless and raise them knowing God’s truth and love. Many of the children were wandering the streets, stealing food, and homeless becasuse their parents had died, gone to prison, or run away.