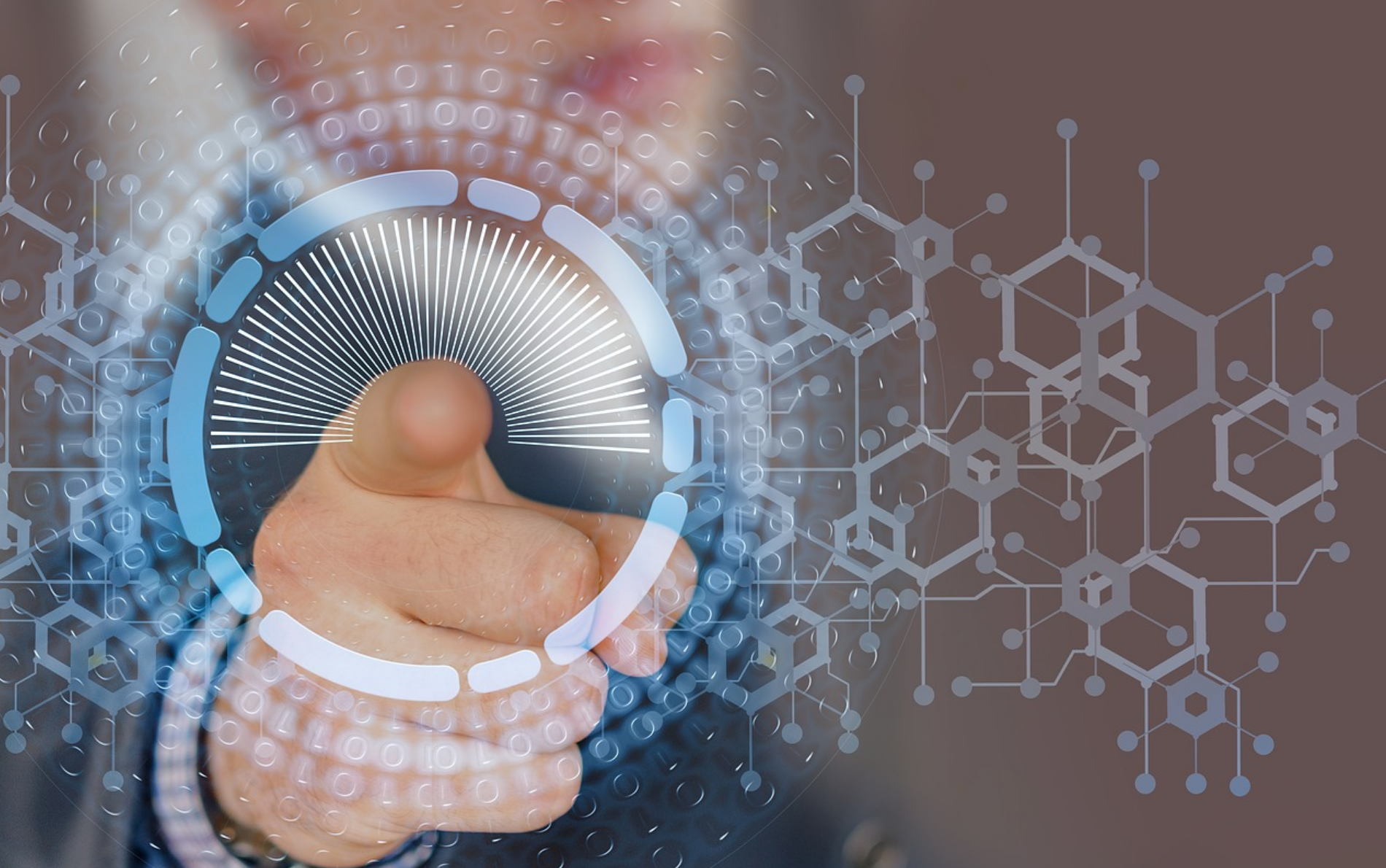 Right now, so many governments are looking for ways to be more effective in their march to stop the COVID-19 pandemic. One idea has been for governments around the world to mandate a mobile contact tracing app for every phone.

China has made contact-tracing apps mandatory. China issues travel certificates according to the contact-tracing app. If you are not sick and have not had any connection with infected individuals, then you receive a green certificate which allows you to travel to work, the store, and run general errands. If you are not sick, but your app indicates that you were in proximity to someone who was, then you get a yellow certificate, which indicates caution and restricted travel.

If you are sick and have been confirmed with the illness, then you get a red certificate and are not allowed to travel out of your home.

These platforms might sound great at first and provide a quick solution to helping stop the spread of the virus, but they are only truly effective if they are mandated. If they are voluntary, then they are no longer effective.

Several small focused communities, like families, companies, and neighborhoods have implemented contract-tracing apps and have reported some success.

Contract-tracing apps, like most invasive surveillance programs, can start off with good intentions, but then quickly be used to collect data, monitor activity, and restrict liberties. In China, contact-tracing is used in conjunction with social scoring, a system deployed by the government to rate the ‘trustworthiness’ of citizens.

Currently the European Union is evaluating whether or not it would be possible to implement a mandatory contact-tracing app. Christians living in persecuted countries are rightly alarmed at the idea of another mandatory monitoring system.

Even in democracies with a high percentage of Christians, such as South Korea where trust in the government remains high, critics say the unprecedented monitoring system could expose millions to privacy breaches, including exploitation and control.

Officials worldwide have vowed the information collected will not reveal names or other personal information, and will be deleted once the crisis is over, but would they ever say otherwise?

Australia’s app roll-out included a broad public relations campaign that included endorsements from privacy watchdogs, but few Christian organizations were included on their list – nor were their endorsements sought after.

Apple and Google said that their shared technology would let people control their own data, and that the system would probably be shut down after the pandemic ends – ‘probably’ being the key word.

Though it is not known whether a contract-tracing app will be made mandatory in the future, it is clear that the impact has gone far beyond the coronavirus.