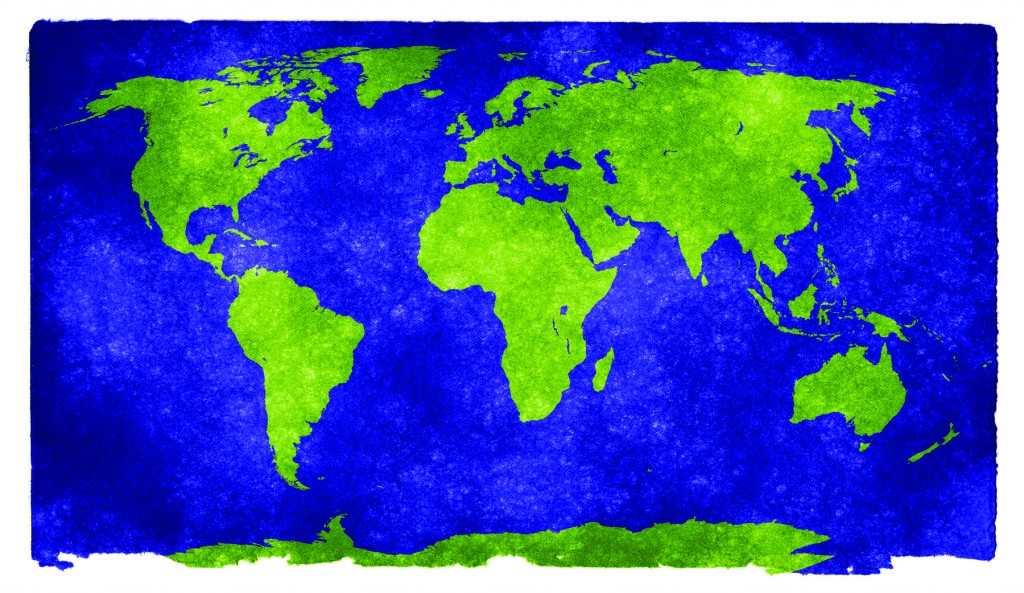 In June we had the privilege of travelling to a number of churches in the UK and Ireland for our 2019 Brother Yun tour.

This was our first time back to Ireland in over a decade, and we had heard of believers praying and fasting for Brother Yun to return, so we were excited that we were able to arrange it. We came away even more excited by the response.

Each venue we visited was filled to capacity as people travelled from around the UK and Ireland to be with us. Many lives were touched as Brother Yun shared his powerful testimony and encouraged the church to rise up in these end days to fulfil the Great Commission.

One of the pastors wrote to us with a testimony of “a strong presence of God and a powerful testimony from Brother Yun that has both encouraged and challenged the church of Christ here in Ireland to look and focus on Jesus, the finished work of the cross and the resurrected life of Christ available for all mankind with the intention to reach the lost for Christ in this end time”.

Not only were people impacted by Brother Yun’s message, but countless hearts were stirred for the Back to Jerusalem vision – many of whom are now standing with us in prayer for the Chinese church and those working in the 10/40 window.

Thank you to all of those involved in making this tour happen, and thank you to those around the world who continue to pray for Brother Yun as he ministers.

We look forward to our next UK tour!