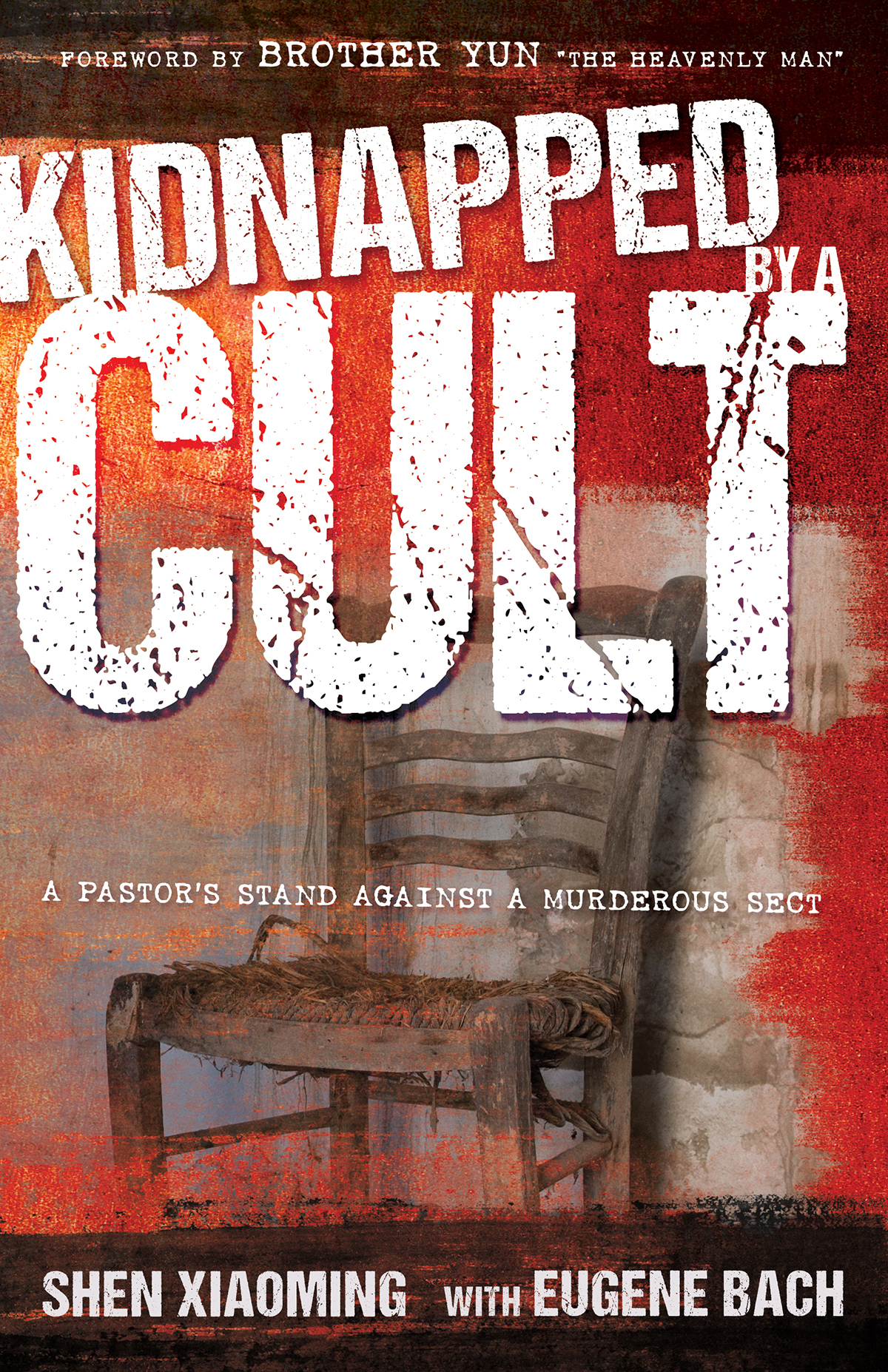 “I would not encourage anyone to seek persecution, but as Christians, we should never deny ourselves the privilege of traveling on the path of suffering. It is a difficult path–but a glorious one.” -Pastor Shen Xiaoming

Shen Xiaoming is the pastor and founder of one of the largest underground churches in China and tells his amazing story of survival in the latest book – KIDNAPPED BY A CULT.

Pastor Shen is no stranger to persecution from China’s historically hostile government, and time after time Pastor Shen has experienced deprivation, disease, and imprisonment for the sake of the incredible spread of the Gospel in rural central China.

But April 16, 2002, brought the persecution to a new level. Pastor Shen was kidnapped by the murderous Eastern Lightning cult after being lured into a supposed Bible conference. This dangerous cult believes that Christ returned in the form of a female Chinese leader, and they use force, torture, and indoctrination to gain followers. Yet again, Pastor Shen had to take a stand against evil.