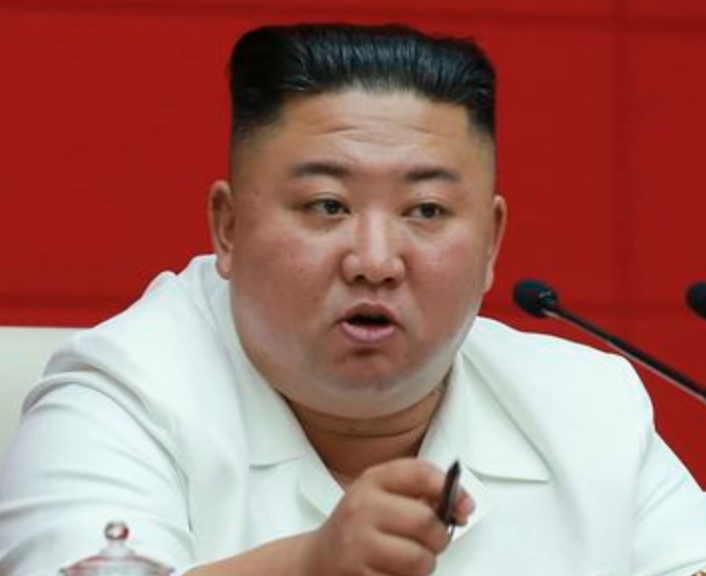 There are rumors that North Korea’s leader, Kim Jong Un, is dead. Again.

Remember that time when BTJ reported that Kim Jong Un might be dead, or in a coma, or hiding from the coronavirus, or that we just didn’t know? Well, this time we have more proof, because it has been reported by the celebrity tabloid TMZ, “North Korean dictator Kim Jong-un is once again on his death bed … that is, if you buy what some South Korean officials are saying about his mysterious health status.”

This time, there might be something to this; North Korea’s own National Intelligence Service said that although Kim would still “exert absolute power,” he would gradually begin to transfer authority to his younger sister, Kim Yo-jong, to “ease stress.”

It seems that Kim Jong Un has escaped death more times than the late death defying escape artist, Harry Houdini, but could his time be up?