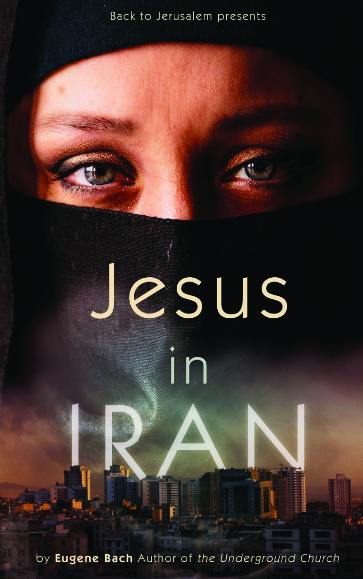 Iran is a country at the heart of the BTJ movement. Last month in March, during Iran’s largest holiday, BTJ had the special opportunity to get the Word of God into the hands of Iranians.

BTJ missionaries from China worked with Iranian Christians to distributed several thousand Bibles to Iranians on vacation. Most of these Bibles were handed to Iranians who had never heard the Gospel of Jesus Christ.

Iran is a country where the church has long been seriously persecuted and open evangelistic work impossible. But where God’s people seem limited, God has been stirring the hearts of many Iranians to seek Him and today the demand for Bibles is high.

Since the possession of a Bible is dangerous, BTJ missionaries focused on micro-sd cards carriers with the Bible, Christian teaching, Christian music, and Christian videos. These micro-sd card Bibles allowed Iranians to receive the Bible without fear of being caught by the authorities.

The Chinese missionaries were not only able to deliver Bibles, but they were able to personally share the Good News and even pray with people.

After the Iranian holiday Bible distribution effort, it became even more clear that God is at work among the nations. Not even the Iranian government has been able to keep Him out. His Holy Spirit is urging people to seek for the truth and fanning into flame the longing He put in people’s hearts for Himself, sometimes even revealing himself in dreams.