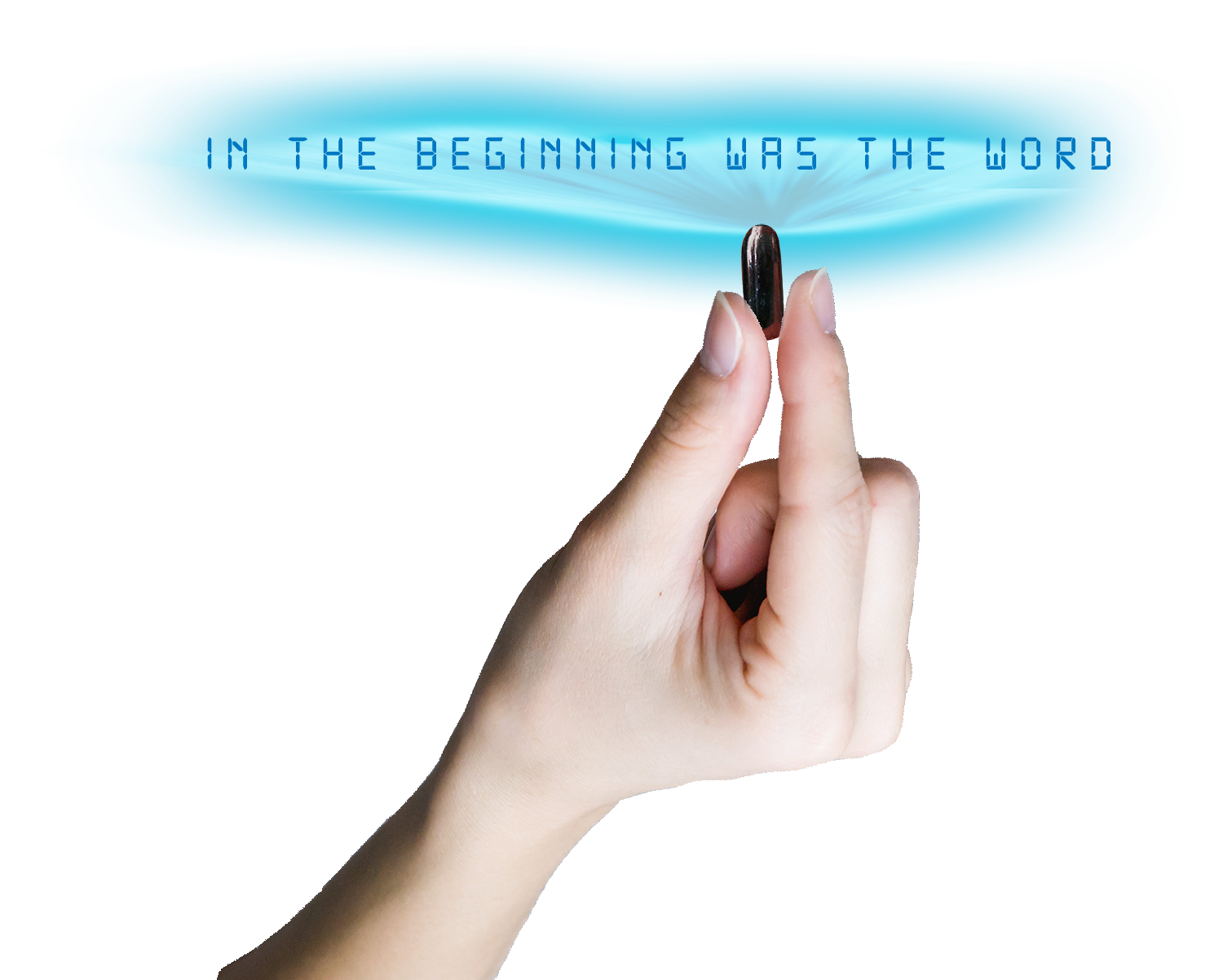 Gulags in North Korea are full of prisoners who do not have access to the Bible – until now.

Twenty-first century Missions is changing what is possible for prisoners like those in North Korean Gulags.

This year, Back to Jerusalem missionaries are armed with a new Bible that is the size of a small pill, motion-powered, and can allow prisoners like those in North Korea to read the Bible in their cell by illuminating the air with holographic scriptures from Genesis to Revelation.

The most unreached people groups in the world just became a little more accessible with this exclusively advanced technology developed by Back to Jerusalem. The completion of the Great Commission just got a little closer.

This year our goal is to produce 10,000 Hologram-Bibles and deliver them to the most closed nations on Earth.

The pill-sized Hologram-Bible is amazing, but is only one of the items being exclusively produced by BTJ this year.

In 2019 we are also developing new devices that will allow BTJ missionaries to communicate with one another and send data through the air using entirely new technology that uses special wave technology.