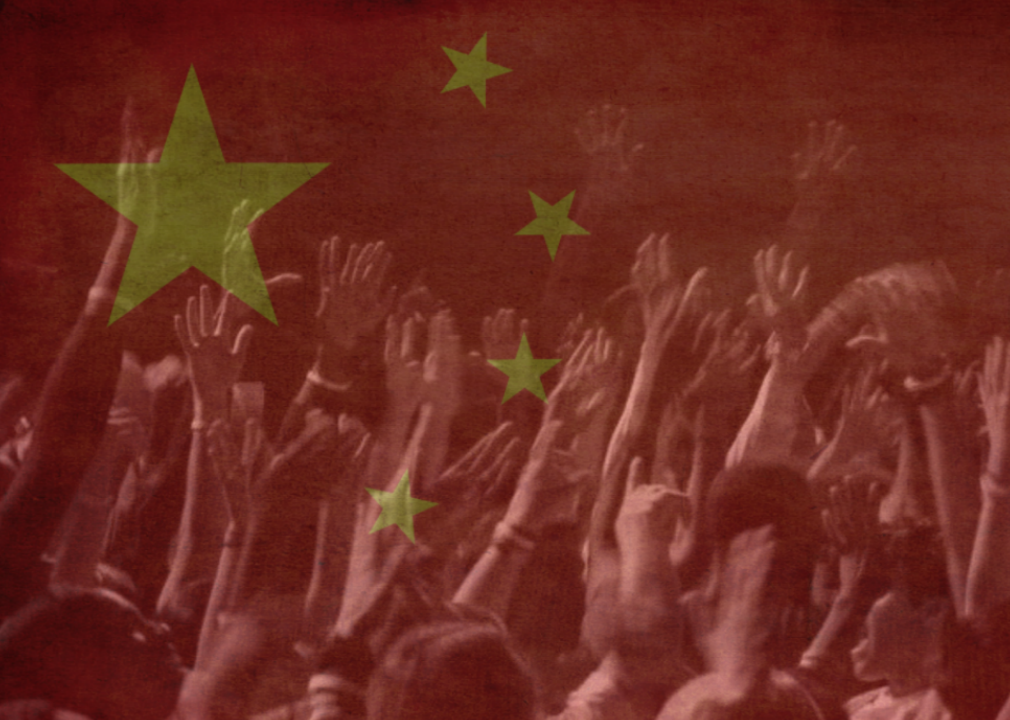 2017 is starting off with a big boom! 500 underground Chinese house church leaders came together with Brother Yun, the Heavenly Man, and were joined by some of the most well known international speakers who were excited to meet with them.

The 500 Chinese leaders boarded a plane and left China so that they could spend time with ministry leaders from around the world and unite with the global vision for the Great Commission. It was an amazing diversity of God’s people. Many races, nations, and cultures were represented. Some of the attendees flew in on private jet while others relied on friends and family to help pay for their travel.

Those were not the only differences among those that attended the meetings. There were also theological differences as well. There were conservatives, charismatics, and everything in between.

However, the thing that united everyone in the room was the blood of Christ and the commitment to carry out the commission of His final words!

Don Richardson, one of the speakers who attended the conference with the Chinese said, “This has been an amazing event with the Chinese house church leaders.” Don shared his testimony of conducting missions work among the Sawi headhunting tribes of Western New Guinea in Indonesia.

At the conclusion of the first day of meetings, the pastors came together and watched the movie “Peace Child” which is a realistic depiction of the events that happened when Don preached to the Sawi tribes.

Immediately following that meeting, another BTJ meeting took place in south east Asia where more than 50 more leaders from yet another network attended.

Many of the leaders who came to meet with the Chinese received our book “UNDER GROUND CHURCH” which is gives unique insight to the situation in China. To purchase a copy of the Underground Church and learn more about the revivals in China and it’s impact on world missions click here: