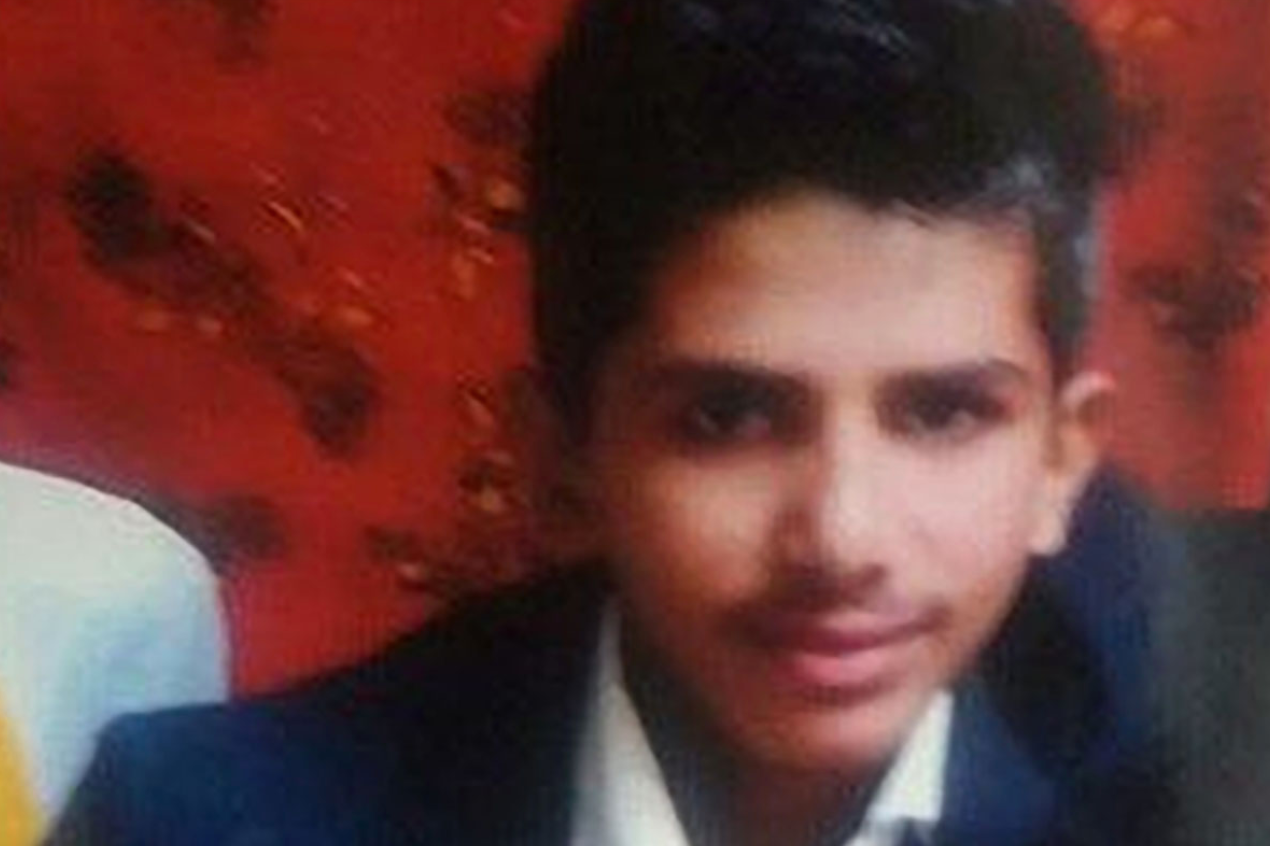 Shahzad Masih was only a 16-year-old Christian boy living in Pakistan when he was accused of making an unkind comment about Islam – a comment he claims that he didn’t make. Local Muslims demanded that the young Christian boy be arrested and executed. Now, the Islamic courts have charged Shahzad with blasphemy and sentenced him to death by hanging.

No young boy should be executed for their faith and that is why ACLJ, a legal group in the US, has mounted a legal defense in order to help. You could help save the life of Shahzad Masih by simply signing a petition. ACLJ has a goal of 250,000 signatures. At the writing of this article, they have 201,540. 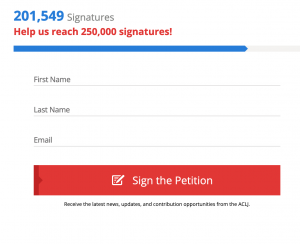 The legal system in Pakistan is one of the most anti-Christian systems in the world, allowing young Christian girls to be kidnapped by Muslim men and force them into child-marriages, sentencing Christian mothers to death for defending their Christian faith, and allowing young underage boys to be arrested and eventually sentenced to death simply because they are not Muslim.

The image source for this article comes from Christian Freedom International who have also written extensively about the case.