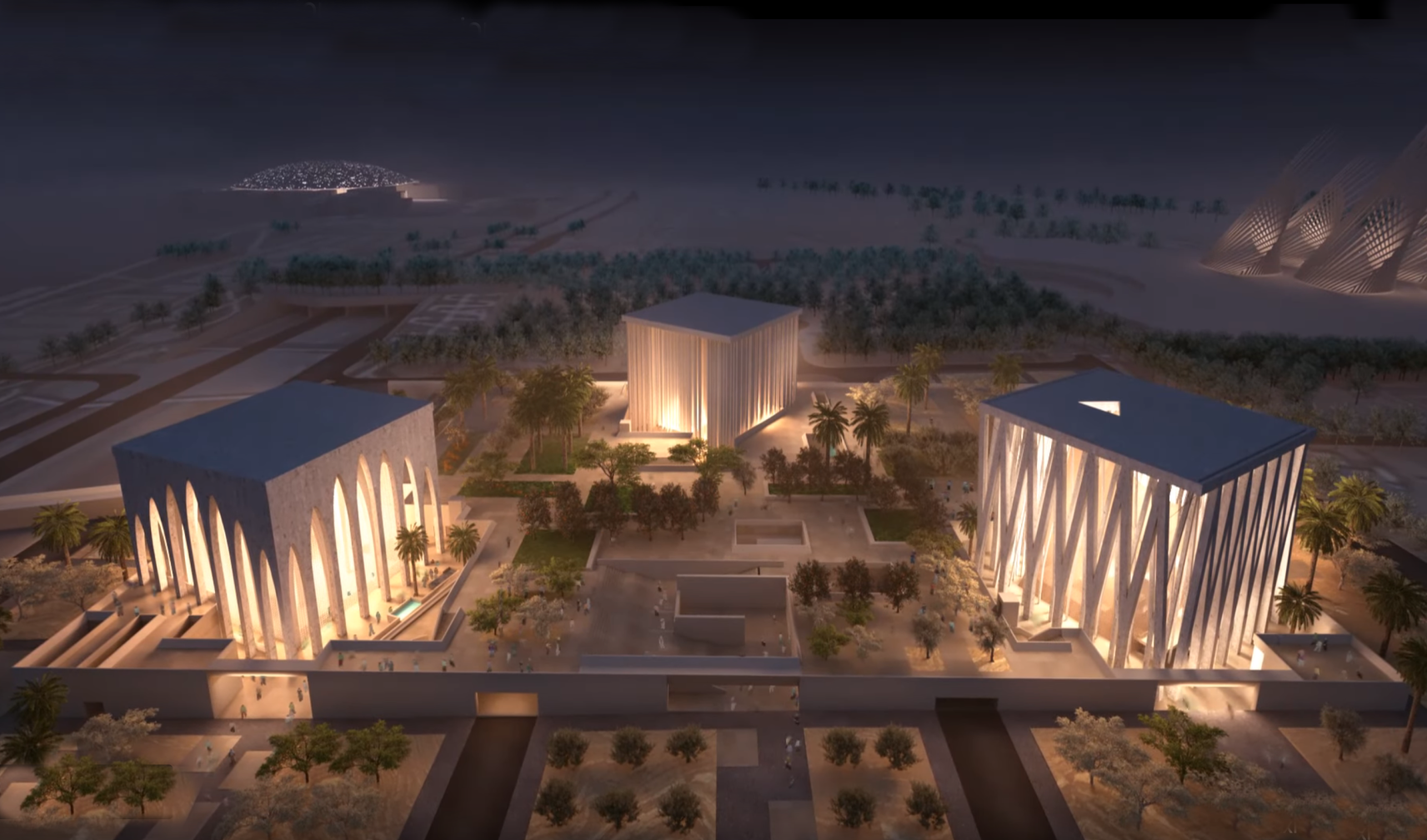 The Abrahamic Family House, the headquarters for ONE WORLD RELIGION, is set to open this year in Abu Dhabi, according to reports.

The stated purpose of the Abrahamic Family House is to bring understanding and tolerance among the faiths, but there are a couple of notable challenges. First, Abu Dhabi is a part of the UAE, where it is illegal for Christians to proselytize and conversion from Islam is fiercely prohibited. The Pope represents Roman Catholicism where Christians are free to convert to Islam, but citizens of Abu Dhabi are not free to choose Christ.

The UAE is a Muslim country that embraces Sharia Law. Though usually not enforced in the UAE, teaching that Jesus is the Son of God and that He is the only true God is considered to be an act of insulting Allah or the Prophet Muhammad and offenders can be subject to imprisonment for five or more years, fined from 250,000 dirhams ($68,100) to two million dirhams ($545,000), and Christians may be deported.

To add to the confusion of this attempt to bring understanding and tolerance, Sunni Muslim leader, Sheikh Ahmen al-Tayeb, who is widely touted as a ‘moderate’ Muslim, strongly believes that Muslims who convert from Islam to any other religion (including Christianity) should be killed.

Christians need to be asking these questions.

Connected to this construction project will be an interfaith council to oversee projects which aim to advance tolerance, but perhaps the tolerance will be one directional.

In December 2020, the United Nations passed an anti-blasphemy law that most Christians have not been made aware of. The loosely translated law, as embraced by the UAE, prohibits any teachings against Islam, including Biblical teachings which could be considered offensive.

What role will China play in the establishment of a one world religion, one world government, and the mark of the beast? In our new book, CHINA AND END TIME PROPHECY, we outline the role that China is playing in the end times and what to look for during the last days.