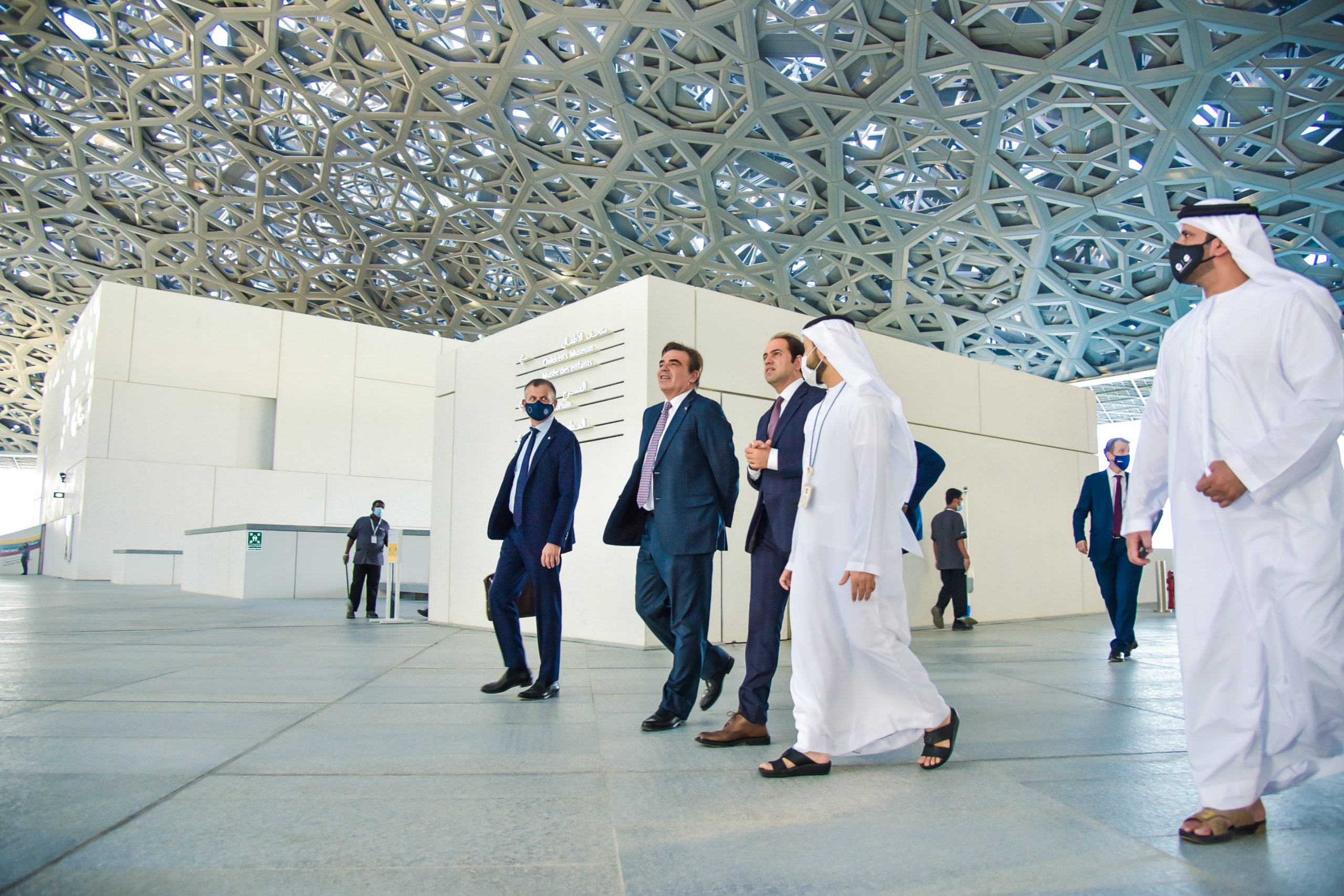 European Commission Vice-President, Margaritis Schinas, traveled to Abu Dhabi this week to see the construction site of the Abrahamic Family House – a first-of-its-kind one world religion headquarters with a church, mosque, synagogue, and education center. The VP met together with Judge Mohamed Abdelsalam, who is the secretary-general overseeing the construction of the one world religion headquarters.

More information can be found about the one world religion headquarters by clicking here.

Vice-President Schinas and Judge Abdelsalam are reported to have discussed Covid-19 vaccine equity, or the equal distribution of the vaccine. Judge Abdelsalam (the Muslim leader overseeing the construction of the one world religion headquarters), stressed his support for the European Commission financially supporting the COVID-19 vaccine to the nations that do not yet have it, including disadvantaged countries.

Vice-President Schinas and Judge Abdelsalam discussed the relationship between the one world religion project and universal access to vaccinations. VP Schinas stressed that the vaccine program will not be complete until “everyone benefits – regardless of geography or economic status.”

The idea of a universal vaccination program, or a one world vaccine where everyone would have universal access to the vaccine, was supported by both Schinas and Judge Abdelsalam. 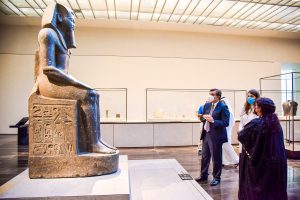 The picture above, as well as the one at the top of this article, is from the VP’s visit to Abu Dhabi as shared on Twitter.

“We will never be safe until everyone is safe” claimed Vice-President Schinas, apparently equating ‘safety’ and ‘vaccination’ as meaning the same thing.

When Christians read about the one world religion headquarters being built in Abu Dhabi, they tend to think of the fulfillment of end-time prophecy. The idea of a universal vaccination program that could eventually lead to mandated vaccinations in order to participate in daily commerce, like what is being seen in many European and American cities today, can be especially concerning.

Most Christians understand the term “One world Religion” to refer to the merging of all religions, including Christianity, into a single global religion. Many Christians believe that a “One world religion” is directly linked to the last days when the Antichrist will establish a one world religion which will be associated with a one world government and lead to the mark of the beast.

What role will China play in the establishment of a one world religion, one world government, and the mark of the beast? In our new book, CHINA AND END TIME PROPHECY, we outline the role that China is playing in the end times and what to look for during the last days.

That book is available now by clicking here. 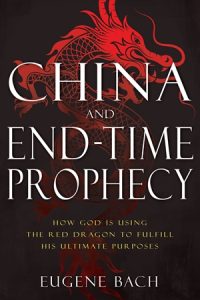