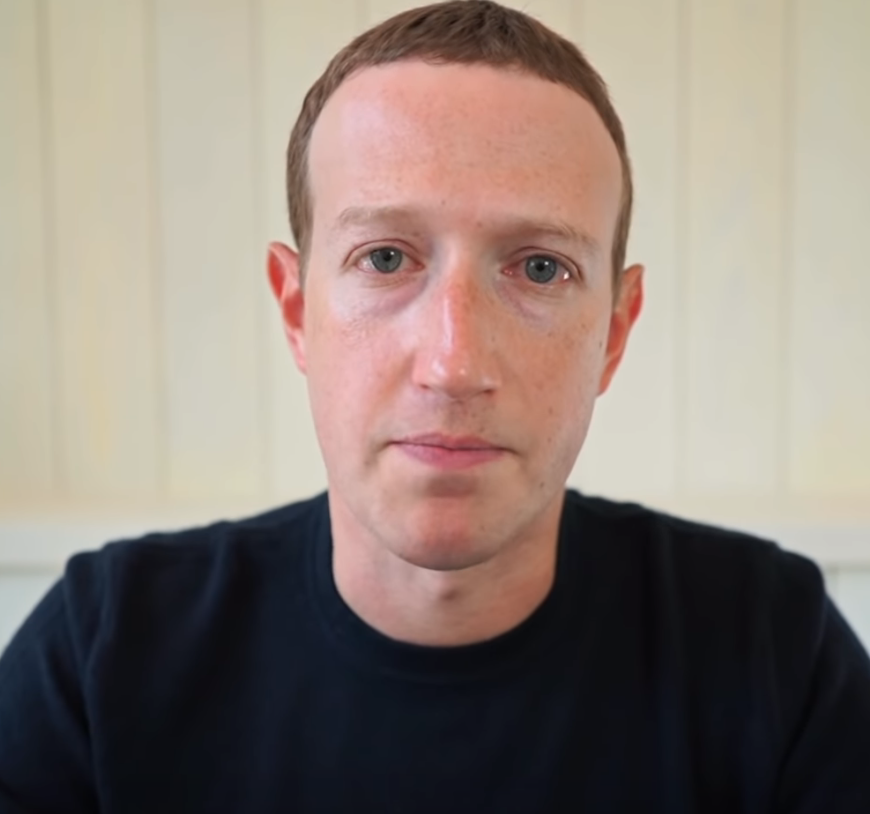 Mark Zuckerburg, founder of Facebook, is reportedly engaged in negotiations to form partnerships with mega churches in the US, as it prepares to roll out a new tool for religious engagement.

Is this new outreach by the social media giant a reason to rejoice or to be worried?

According to one report, Facebook is providing churches with “starter kits” that can help churches live stream their services. Facebook is also creating an Interfaith Advisory Council – a kind of elite theologians group that will dictate orthodoxy for Christian leaders.

Facebook wants to be the online center for all Christian churches, where services can include live streaming, group prayers, and fund solicitation.

At the end of May, Facebook introduced a prayer tool, where friends could indicate that they have been praying for a specific prayer request. This is a tool that BTJ introduced for the first time with DingDash.com two years ago in 2019, and have found it to be an effective way to let users know that people are praying.

With Facebook regularly shutting down discussion around politics, vaccines, masks, covid-19 origins, homosexuality, abortion, and global warming, it forces Christians to ask what Facebook will try to shut down in terms of biblical discussions.

DingDash is a social media platform that embraces free speech and religious freedom. Several thousand Christians from around the world have signed up already and are currently connecting with other believers without any censorship.

You can create a free account by clicking here. 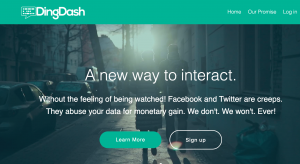