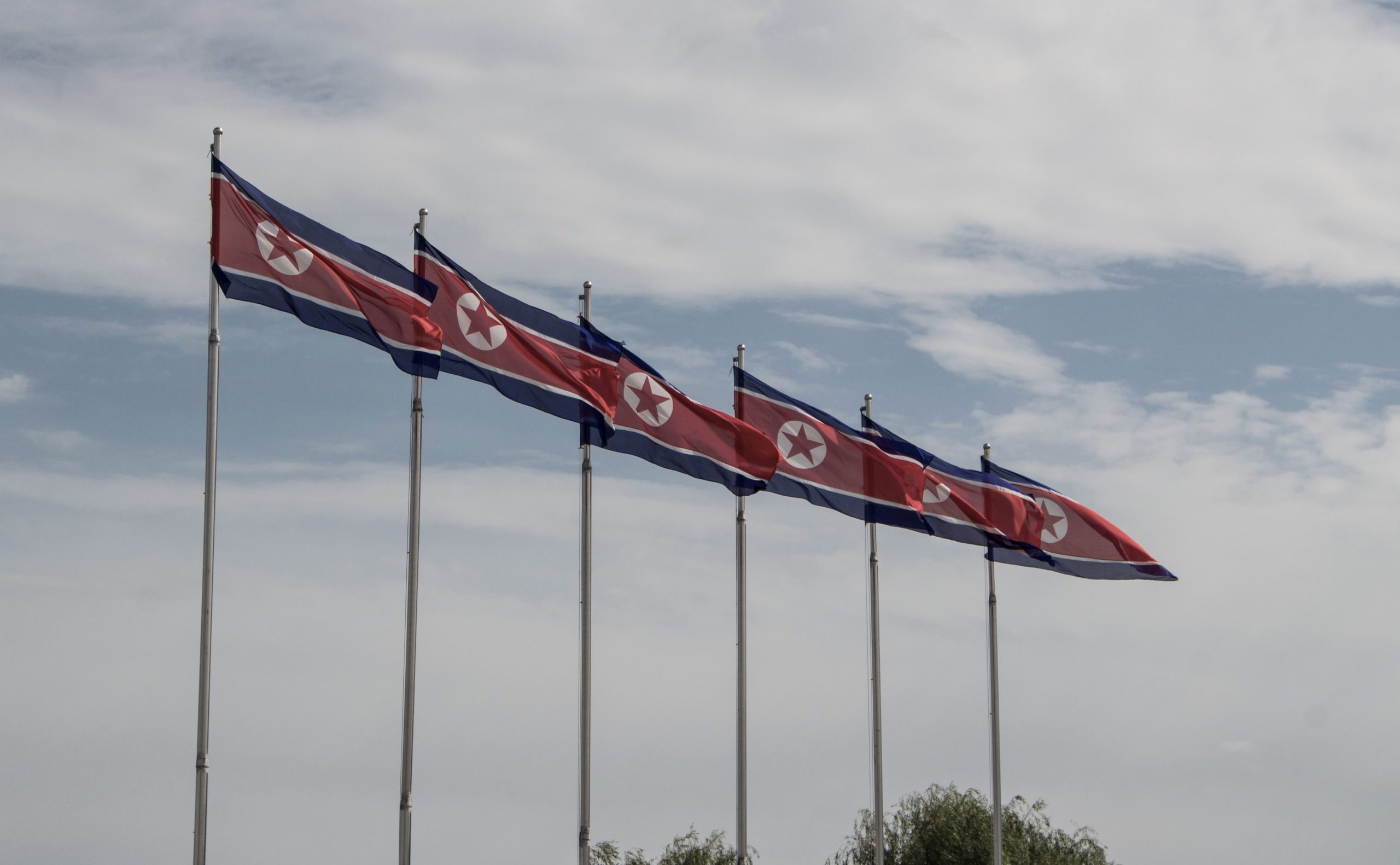 Distressing news has been coming out of North Korea. Open Doors reported an unusually severe attack on Christians, even by North Korean standards. It is believed that as part of a larger operation against Christians in a certain area, one church meeting was raided by security police. All those present, several dozens, were executed on the spot. Their relatives, more than 100 people, are believed to have been taken to prison camps.

Although North Korea has been firmly on top of the list of the worst countries for Christians to live for years, this news is still shocking. Normally, Christians are either put into North Korea’s notorious prison camps or in some cases executed in public after being detained and questioned. This raid was more reminiscent of ISIS style terrorism than North Korea’s usual state-organised persecution.

Another remarkable thing is just how many people were gathered in the first place. Oftentimes, North Korean believers gather in very small groups of less than five, if they gather at all. Open Doors does not want to share exact numbers or locations for security reasons, but “dozens” is a lot for a North Korean underground church. Also, the claim that this is part of a wider operation in a certain area, combined with the unusual cruelty of the raid itself, makes one wonder. Has the church in this area grown so much that it could no longer stay under the radar? Is the government desperate to set an example, and if so, why?

Regardless of what triggered this cruelty, let it be a reminder to pray for the North Korean church. This tragedy affects so many families, who are now devastated, destitute and imprisoned. Many others will be scared that they are next. Pray for continued comfort, courage, and protection for the North Korean believers as they serve God in some of the most difficult circumstances we can imagine.