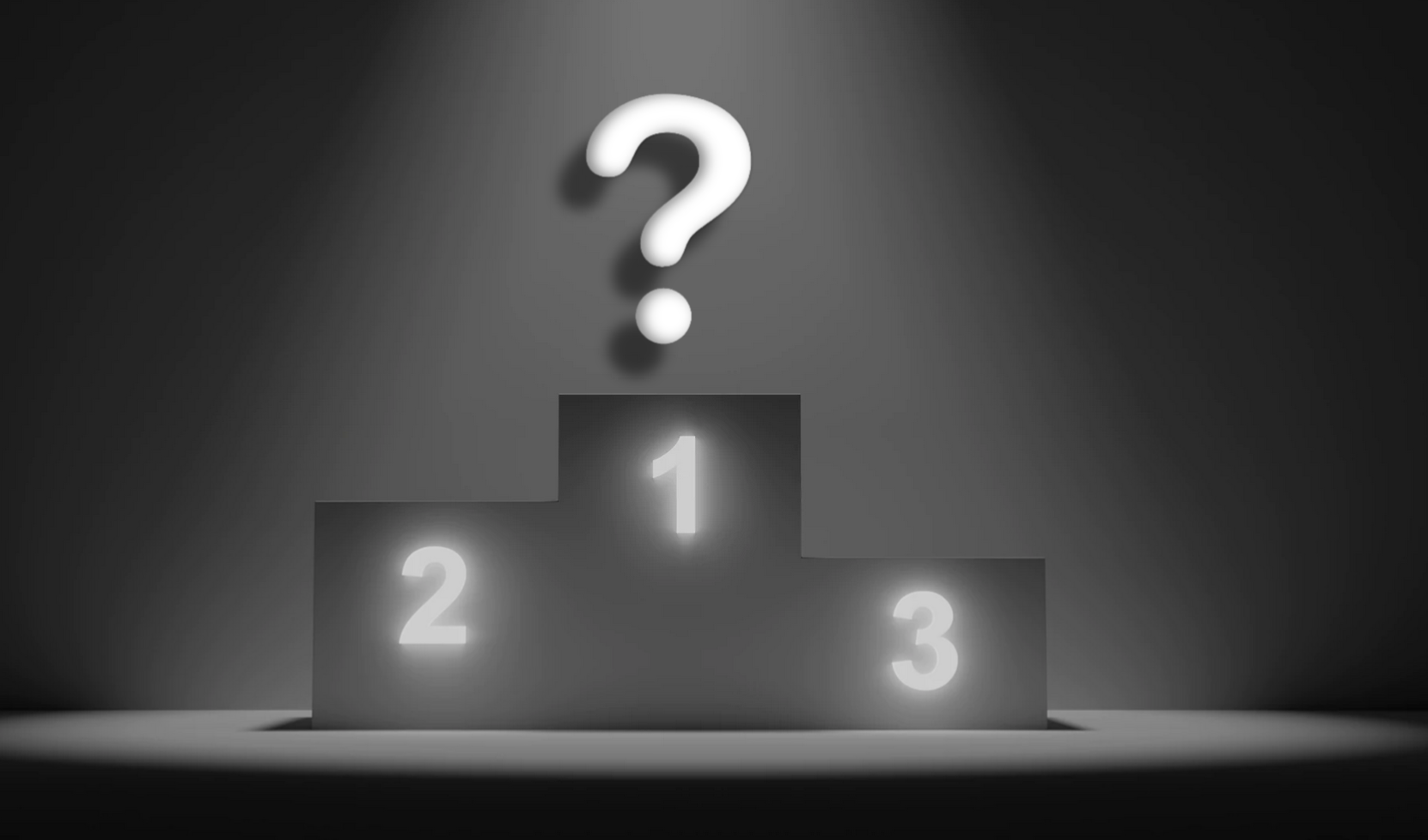 The BTJ Podcast is arguably one of the most popular podcasts in regards to the subject of missions efforts. The podcast has been downloaded several hundred thousand times, in more than 110 countries. In the six weeks between the end of February and the beginning of March, there were 10,569 total podcast downloads.

This is exciting for us at BTJ, because the podcast does not cost us a dime! No ministry funds are needed for a studio, for editing, or extra staff members for production. Zero! Everything is recorded on a simple Samsung mobile phone.

The podcast has grown organically over the last few years and there are a couple of nations where the podcast is the most popular – for reasons that we cannot explain.

From the most recent numbers, the nation where the BTJ podcast is the most popular is:

We want to thank you American listeners! 77% of all of our downloads in the last two months have been from the United States – making podcasts great again.

From our listeners in the United States, there is one state that deserves special recognition. I am happy to recognize this state because this is the place where I have my residence: 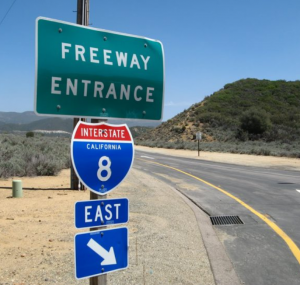 One out of every ten listeners to the BTJ podcast are in California. For everyone that fears that California is going down the spiritual drain, let it be known that there is a heart for missions that refuses to quit.

However, if we look at per-capita listener, the story changes dramatically and America is no longer number one.

According to the weekly Apple Podcast position provided by Chartable, the nations where the BTJ podcast is the most popular may surprise you.

Here is a list of the top 10 nations where BTJ tops the list of Podcasts in the category of Religion and Spirituality:

#10 – Netherlands – Coming in at #177 on the Apple Charts, it seems that our efforts in Holland have not gone unnoticed.

#9 – UK – It was a close race between the eighth spot and ninth spot between the UK and Singapore, but the UK came in ninth with the BTJ podcast at #154.

#8 – Singapore – Topping the charts at #151 tells us that there are people listening in Asia as well.

#7 – Pakistan – For the category of Religion and Spirituality – which includes Islam – it is amazing that BTJ came in at #127, in the second most populated Muslim nation on earth.

#6 – Hong Kong – Topping the charts at #99 tells us that some people in China still love us!

#4 – Canada/Oman – It is a tie for the number four spot, both at #41 in the charts, by two nations that could not be any more different.

#3 – New Zealand – The BTJ podcasts tops at #22 in the charts for this nation of Island warriors.

#2 – Egypt – This turbulent Muslim nation that has been a sworn enemy of Israel has amazingly made a podcast with Jerusalem in the name #9 in the Apple Charts. Praise God!

And the one nation on earth where the BTJ podcast is the most popular, based on the percentage of the population, is: 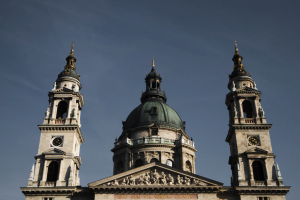 This nation knows what it is to live under the persecution of Communism, as they do in China. Maybe that is why so many believers in Hungary have chosen to listen to the podcast. In the nation of Hungary the BTJ podcast comes in at a whopping #4 for all religious podcasts.

Whatever the reasons, Back to Jerusalem would like to thank all of our listeners and supporters of the BTJ podcast.