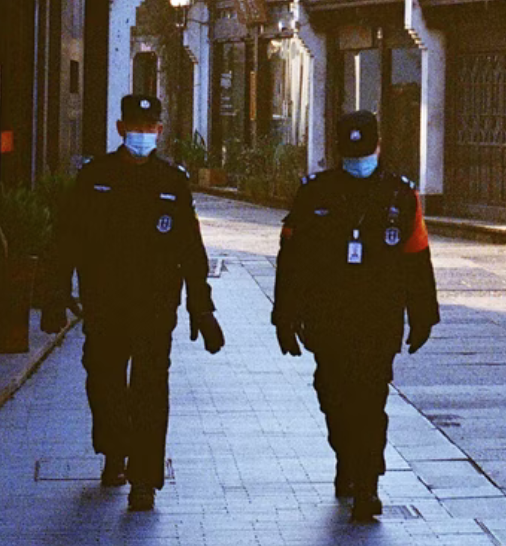 China is stepping up the pressure on COVID-19 violations. Three people in China’s port city of Dalian have received harsh sentences of four years in prison and ordered to pay a fine of $125,478 USD for not enforcing mask mandates for employees and not eating in full protective gear.

According to a recent report by state media, a recent outbreak in Dalian has been blamed on the management of an import company who did not implement “whole-process standard protection which included neglecting supervision over personnel who did not wear masks according to requirements and eat meals in contaminated protective garments.”

The three individuals were charged with the failure “to inform the hotel operator of the company employees’ work content of handling imported cold-chain goods.”

This is a major shift in policy for China, because the import company was not handling people coming from other countries, but cargo. This means that the Chinese courts now believe that the new virus outbreak was due to cargo coming into the country – not people, and they can now prosecute individuals for handling foreign goods.

Foreign missionaries currently living in Beijing have seen multiple lockdowns in the last year, reporting that they are currently unable to leave their house or buy groceries. Many large cities in China have essentially become prisons as Beijing prepares for the Winter Olympics.