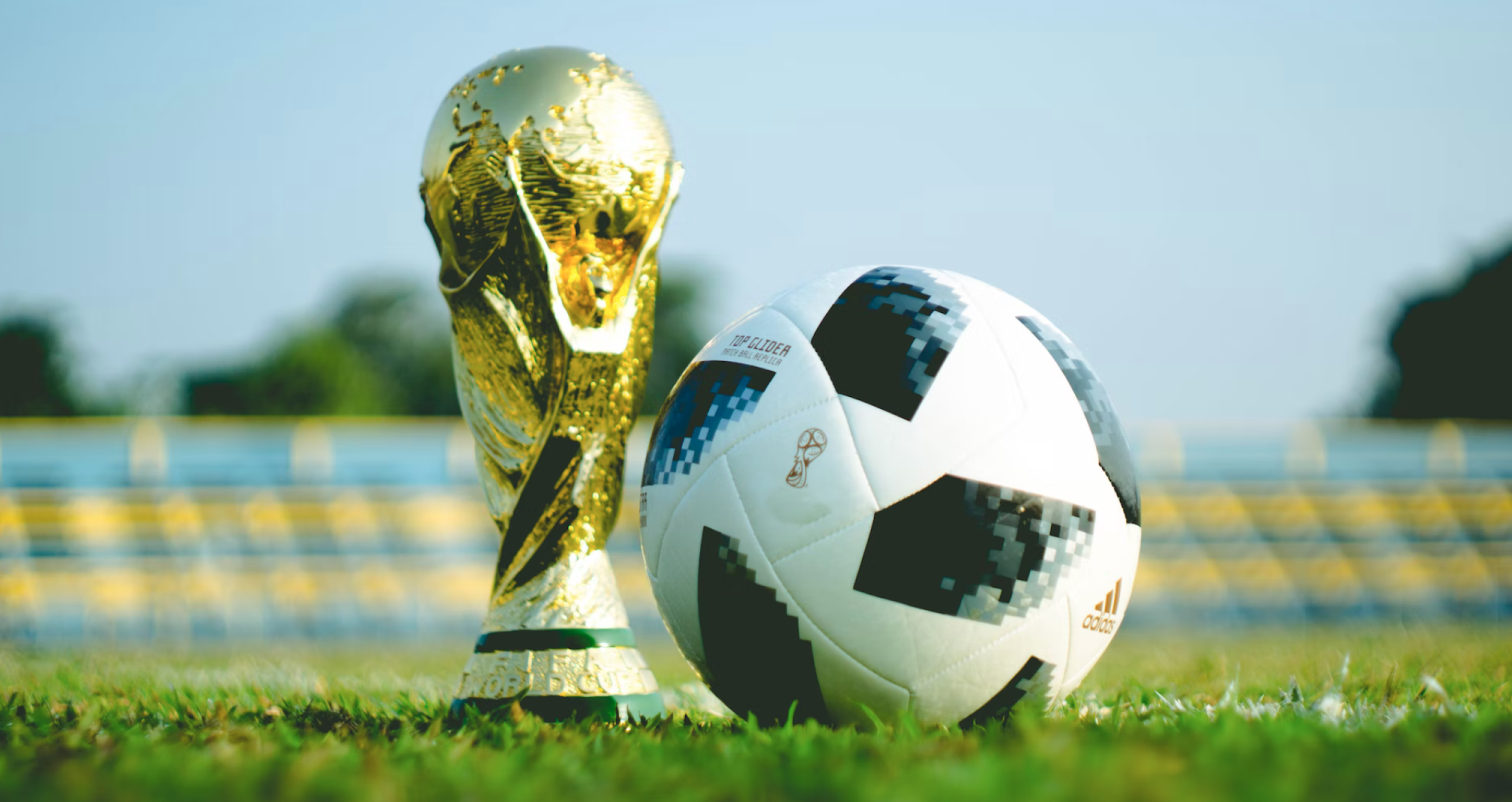 The nation of Qatar shocked the world of soccer after clearly performing a masterful bait-and-switch to host the lucrative World Cup. FIFA, the governing body for the World Cup competition, came under heavy criticism when Qatar was announced to be the 2022 World Cup host. Qatar convinced the judges to look past their Islamic restrictions and horrific human rights record.

Once the deal was secure and only 48 hours away from the events, Qatar announced that beer would not be allowed despite the event being sponsored by the popular beer company, Budweiser. Fans who already bought tickets have no choice but to attend the games sober or not at all. As one social media user wrote, this is “the biggest bait-and-switch in the history of sports!”

Though this is unequivocally one of the largest bait-and-switches in the history of sports, it is sad that it is easier to get fans upset about beer than about the more shocking violations of Qatar’s human rights record. People are more irate about not being able to buy beer than the untold number of slave workers who died at a rate of one per day while building the soccer stadiums to host the World Cup. 44 Nepalese workers died between June 4 – August 8.

Naghmeh Panahi, a house church leader in Iran wrote, “Not sure why they are hosting World Cup 2022,” in regards to the blatant violations of human rights that Qatar has been a part of. “There is so much to say. Qatar has been beating up Iranian protestors. They have silenced reporters and have threatened to take their cameras.”

The Guardian reported last year that 6,500 South Asian migrant workers have died in Qatar since the country was awarded the World Cup. These workers do dangerous labor for slave wages in some of the most extreme heat on the planet. Although all 6,500 deaths have not been independently verified as being directly linked to the construction of the stadiums, that is still more than 45 migrant deaths per month.

Could this bait-and-switch tactic come from the Quran? It is very possible. Surah 2:225 of the Quran teaches a tactic called taqiyyah, which says, “Allah will not hold you accountable for unintentional oaths, but for what you intended in your hearts. And Allah is All-Forgiving, Most Forbearing.”

This teaching could be simply summarized in only a few words – a bait-and-switch for the sake of Allah. The Quran teaches that the customs and beliefs of non-believers (the infidels) are sinful and it is permitted, under special circumstances, to “sin” by pretending to be an infidel. This could even take the form of scoring financially lucrative contracts with infidels for the financial benefit of fellow Muslims.