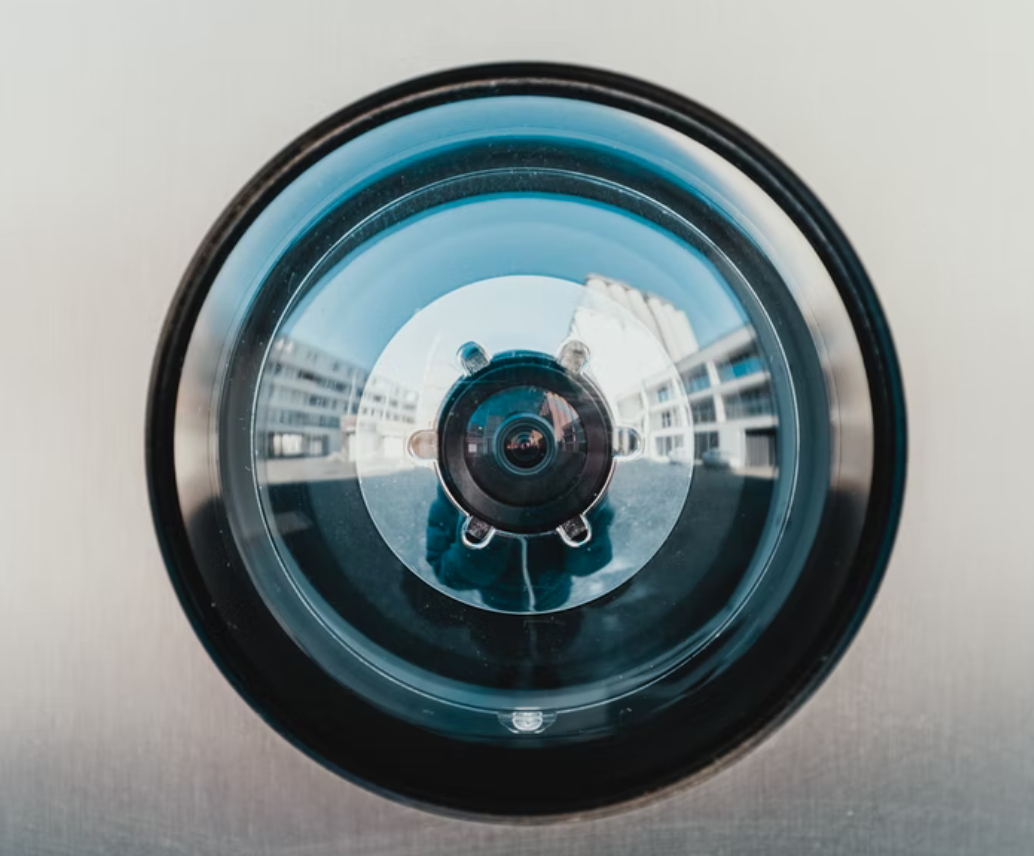 In one of the boldest and most audacious moves yet, China has made it mandatory for all athletes and attendees for the 2022 Beijing Winter Olympics to download a ‘special’ app for their phones. Nothing like this has ever been mandated to participate in the Olympics before.

All attendees, including foreign coaches and journalists, are required to download the app on to their phone 14 days before their departure to China.

Athletes, coaches, journalists, and attendees are about to walk into a world that the Chinese Christians have been living in for the last two years, where they have to assume that all of their communications are being monitored.

However, the most atrocious and unbelievable part of it all is not that Beijing is making the smartphone app mandatory, but that China’s app clearly violates almost every Apple Store and Google Play security policy guideline. Google and Apple would NEVER allow any software developer to launch an app for their app store with these kind of glaring and obvious security flaws.

The U.S. Olympic & Paralympic Committee issued an advisory telling everyone to “assume that every device and every communication, transaction, and online activity will be monitored.”

“There should be no expectation of data security or privacy while operating in China,” the advisory said.

China has officially responded by stating, “All the acts of the committee strictly abide by the Law of China on Personal Information Protection and other relevant laws and regulations.”

Many are advising that, as a security measure, everyone traveling to China for the Olympics use a ‘burner’ phone or a phone that can be thrown away afterwards.

For the last two years, China has been using the Covid-19 outbreak as an excuse to increase aggressive surveillance on Christian activity, but now nationalities from other countries will be able to see the intense surveillance first hand.