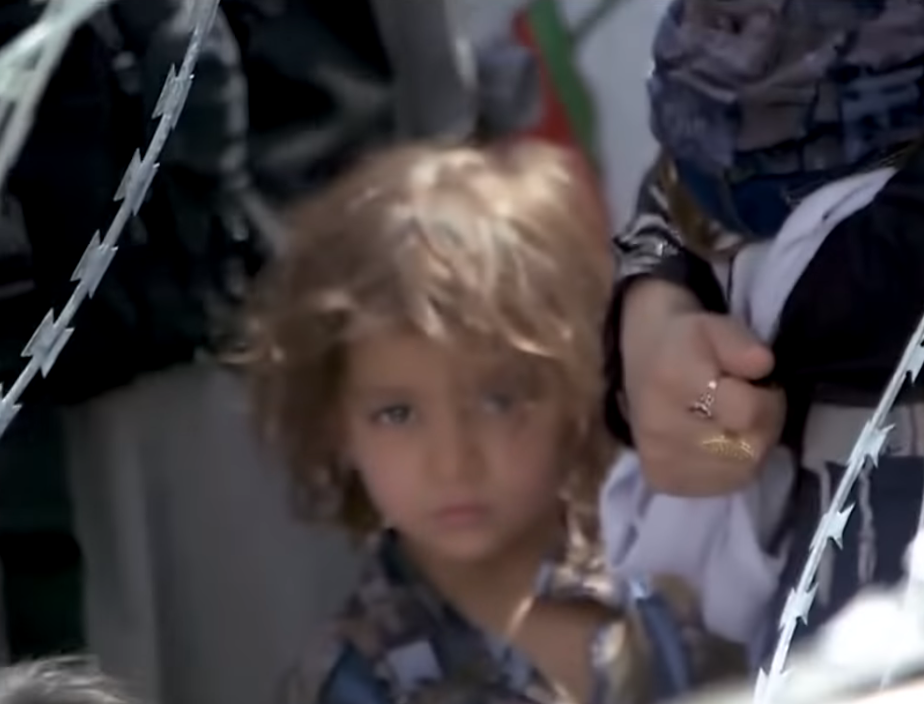 There is a recent report out of Afghanistan, where Afghan Christians were taken to the Kabul airport to be evacuated, and were about to be airlifted out – until they were forced to leave the airport and handed over to the Taliban.

According to former Recon Marine Chad Robichaux, 100 Christians were rescued, brought to the Kabul airport, and then, in a sudden horrible moment, were forced to leave and were given over to the Taliban.

They were not alone. Together with 300 orphans and 25 Americans, they were forced to leave the airport, after which they likely met their death.

The US Marine reports, “Our two guys on the ground spent all night rescuing 7 bus loads of people: 300 orphans, 100 Christians, and 25 Americans. After getting them to the airport and into a holding area, the Colonel over the 82nd had the whole group kicked off the airport and into the hands of the Taliban because he didn’t like the fact that we were out there rescuing people. Essentially murdered them.”

What has happened and what continues to take place is extremely heartbreaking. Christians are more vulnerable in Afghanistan than ever before and they desperately need our prayers.