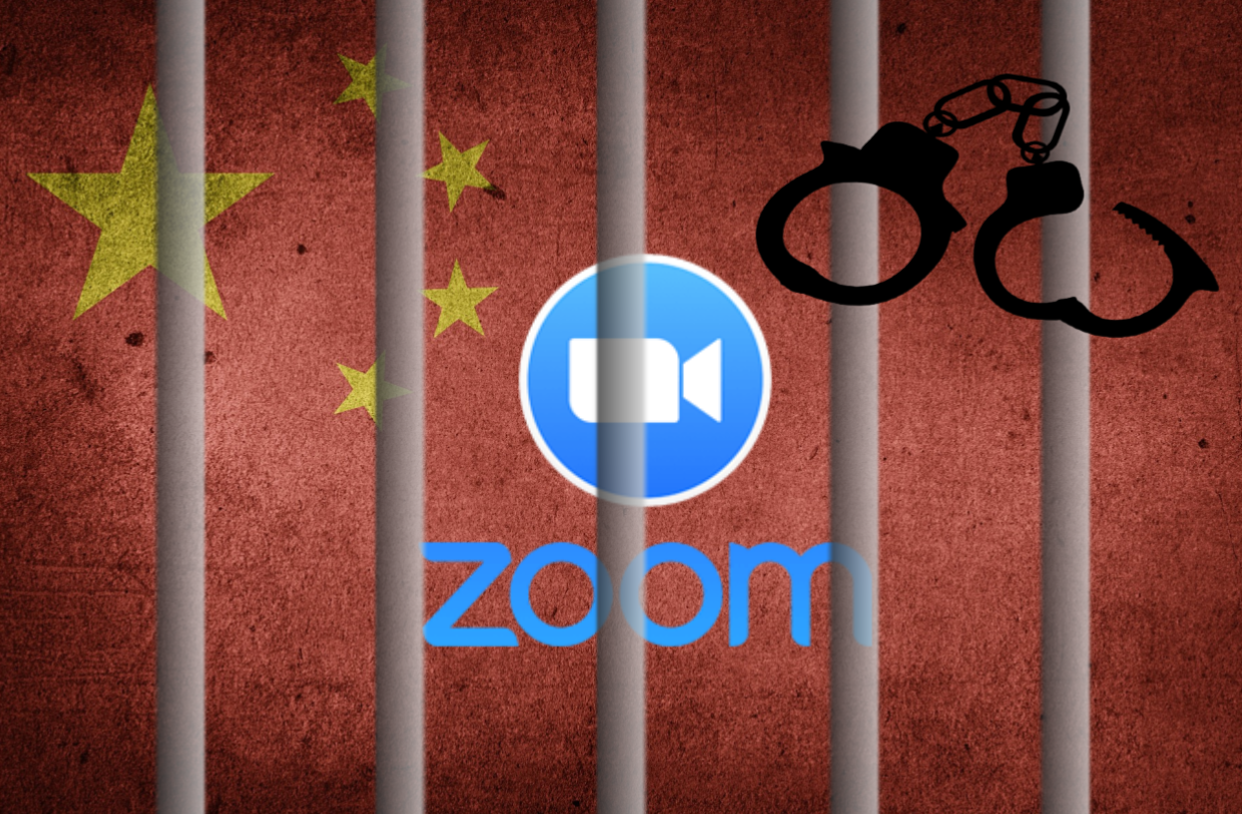 Several Christians were arrested on Easter morning while participating in an online meeting using the popular video conferencing software ZOOM.

Members of The Early Rain Covenant Church were using ZOOM to conduct their church service on Easter Morning when police came busting through the door. Six members of the church were arrested and taken into custody.

The 5,000-member Sichuan house church, led by pastor Wang Yi, was forced to go online after the government shut down their church services. Like many churches around the world that have gone online, the church chose ZOOM to host their meetings.

According to report in the Christian Post, a member of the church said, “At that time I was also in the Zoom call, but there was a long period of time where I did not hear a thing. I thought it’s the network connection issue at first, but I soon heard a quarrel erupt. Our co-worker Wang Jun was questioning some people, [saying], ‘Who are you to do this [to us]?’”

She added that in addition to Wang, other key church leaders including Guo Haigang, Wu Wuqing, Jia Xuewei, Zhang Jianqing and Zhang Xudong were also taken away. One member’s home had its electricity cut off, while others received phone calls that “police [were] coming to visit them soon.”

We have Four urgent matters that present massive challenges for missions groups and churches who choose ZOOM.

BTJ has reached out to ZOOM by phone and email to see if they have an agreement to give information to the Chinese government or aid them in helping track users. The phone representative answering the phone could not answer the question. BTJ has since sent two urgent emails asking for answers regarding this question.

ZOOM staff are overloaded because of the coronavirus and as of the writing of this article, we have yet to get an answer.

After talking with a service representative at ZOOM, Pastor Al shared with BTJ about the conversation on a podcast that will be posted soon.

Full disclosure, Back to Jerusalem has decided to cancel our ZOOM account and use a different platform service.