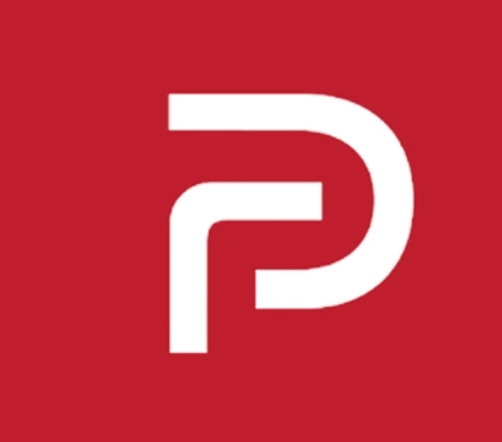 Amazon has given in to the pressure and tonight decided to kick Parler off its Web hosting services. If Parler does not find a new server host in next 24 hours, it will be lights out.

Parler is a social networking alternative to Facebook and Twitter and has been the place where many Christians have gone after getting censored or blocked.

For instance, when Christian worship leader Sean Feucht had his music labeled as “harmful” and shut down by Twitter, Sean switched over to Parler. 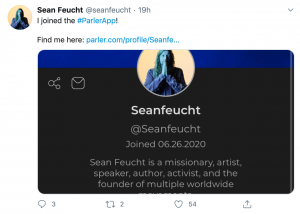 Facebook, Twitter, Google, and Apple have argued that Parler, which embraces free speech, is a haven for extremists, racists, and bigots and needs to present new moderation guidelines.

BTJ has designed a special social media service called DingDash. DingDash is a free speech forum that allows Christians from around the world to communicate freely without the fear of being censored. To learn more, click here.