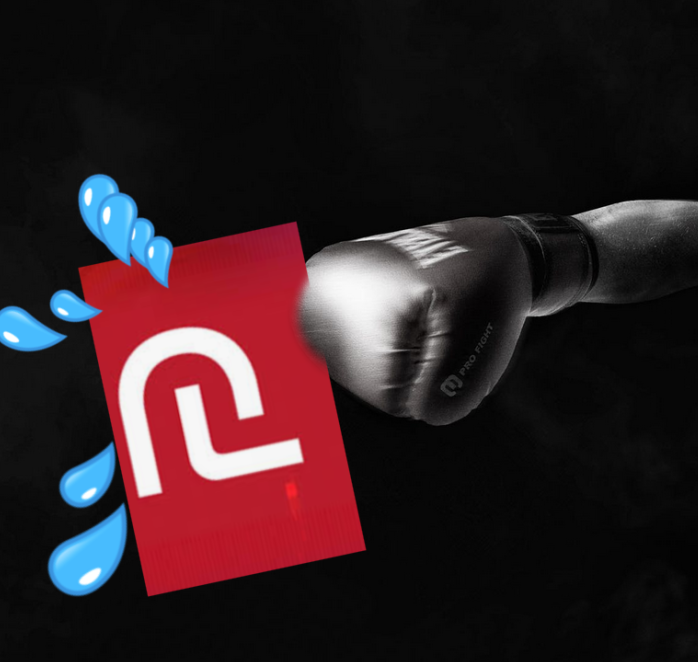 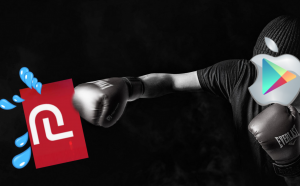 Hate to say we told you so… but we kind of did.

Twitter and Facebook have just faced down arguably the most powerful person in the world – the president of the United States – and won.

On January 6th, after riots broke out in Washington DC, Twitter and Facebook took extraordinary steps to ban the President of the United States from their platforms.

This action has noticeably caused many social media users to jump over to Parlor: a new social media application that promotes free speech. The number of Parlor users has exploded in the last couple of months as Facebook and Twitter have censored COVID-19 information from doctors and virologist experts, shut down Christian worship leaders, promoted bias posts regarding US elections, and blatantly ignored their own policy rules as it pertained to violent riots all year long in 2020; riots that left cities destroyed, government buildings burned, police attacked and the US Senate Atrium building raided.

The number of people using Parlor continues to grow exponentially and Facebook and Twitter have noticed sizable groups leaving their forum.

Google and Apple are running to the rescue. Last night, Google yanked the Parlor App from their store without warning and Apple is expected to do the same today if Parlor does not submit moderation guidelines that will limit free speech.

Christians are finally waking up to the extreme bias of social media giants, and are growing concerned at their recent brazen power grab and control of free speech and information flow.

This is one of the reasons why BTJ launched DingDash.com – a social media site for persecuted Christians around the world.

DingDash uses openware and was launched by volunteers who believe that free speech is fundamental to Christian values.

DingDash will never bend to pressure from Apple or Google regarding what users can and cannot say. Unlike Facebook, Twitter and Parlor, DingDash is also available in places that other platforms are not – like China, Iran, and Sudan.

We are even setting up the capability to allow DingDash users to sign up in places that do not have internet (yes, you read that correctly).

You can sign on to DingDash.com today and start living in freedom once again. 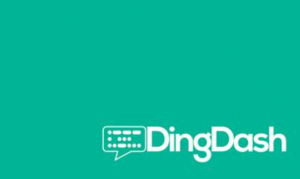