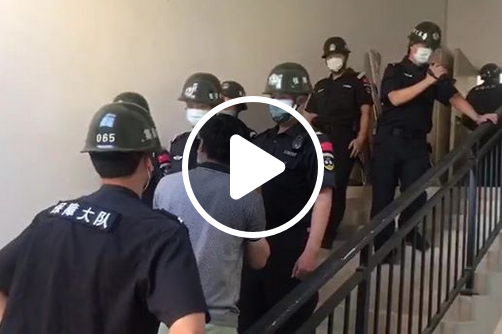 This morning, Christians from a church in China were forced out so that their building could be demolished. This time, much of it was caught on camera. The church is known as the Apricot church in the city of Xiamen.

Information is still coming in about the event, but according to a Facebook posting today, the police arrived at the location without presenting any government documents and began forcefully removing Christians from the building. The group of believers were meeting on the fifth and sixth floor of their building.

The police announced that the believers were not allowed to take pictures or video, but several were able to do so anyway.

Below are a couple of the videos that were posted: