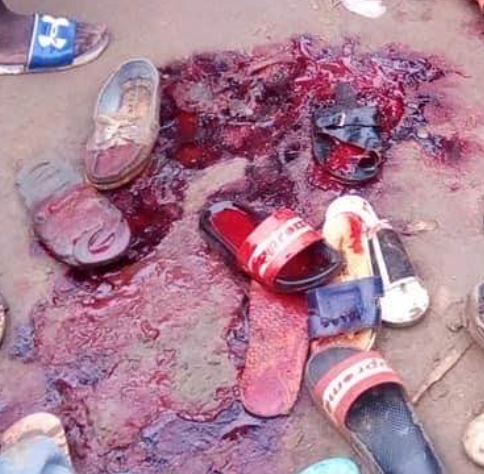 individuals who are easily disturbed.

Gunmen suspected to be Muslim Fulani herdsmen attacked and killed several people, including women and children, on Monday in Kukum Daji village of the Kaduna State. According to the pictures posted on social media by account name Daniel Omoleye James, those that were killed were unarmed and many of the casualties were women and children. The exact number of casualties is not known, as police are still investigating several other attacks on the same village in the last few days.

In the graphic photos, families can be seen grieving over lost loved ones.  The bodies of dead children and mothers are scattered throughout the village.  The mourning for those lost has been short-lived and has quickly turned into survival mode, as the Islamic terrorists continue to return again and again.

This follows another deadly attack that happened two days earlier when five people, including children, were killed.

The mainly-Christian Southern Kaduna area has been ravaged by Islamic attacks week after week and the authorities in Nigeria are doing little to stop it. 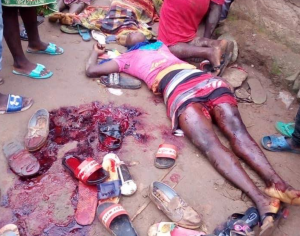 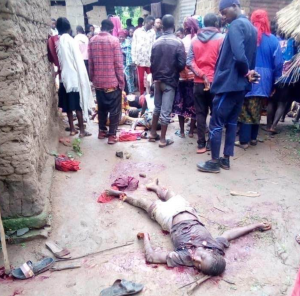 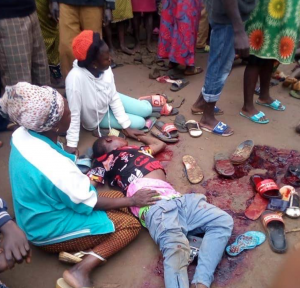 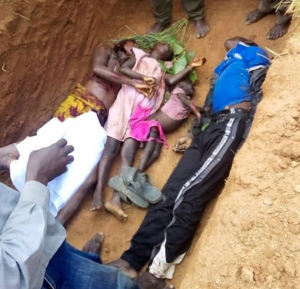 More than 600 Christians were killed in Nigeria between January 2020 and June 2020. That number is now far above 700 and the month of July is not even over yet.

The question is where is the outrage? Where is the international outcry? Where are the marches? Why is it that Nigerian Christians are being systematically slaughtered on a daily basis and no pressure is being exerted on the Nigerian government to take concrete steps to stop it?

Last month, on June 15, the U.K. All-Party Parliamentary Group for International Freedom of Religion or Belief (APPG), a cross-party group of parliamentarians representing both houses of the U.K. Parliament, released a report about the mass atrocities perpetrated in Nigeria and called it “Nigeria: Unfolding Genocide?”

What is happening to Christians in Nigeria is genocide. Are the lives of Nigerian Christians so disposable that the world does not even blink when innocent women and children are being slaughtered?

Here are some steps that you can take to make a difference:

Step 1: Read up – obtain information about the situation for Christians in Nigeria.

Step 4: Look for ways to get involved, like supporting local ministries and getting involved in awareness efforts that share about the plight of Nigerian Christians.

Nigerian Christians are our brothers and sisters. Their pain and sacrifice cannot continue to be ignored.