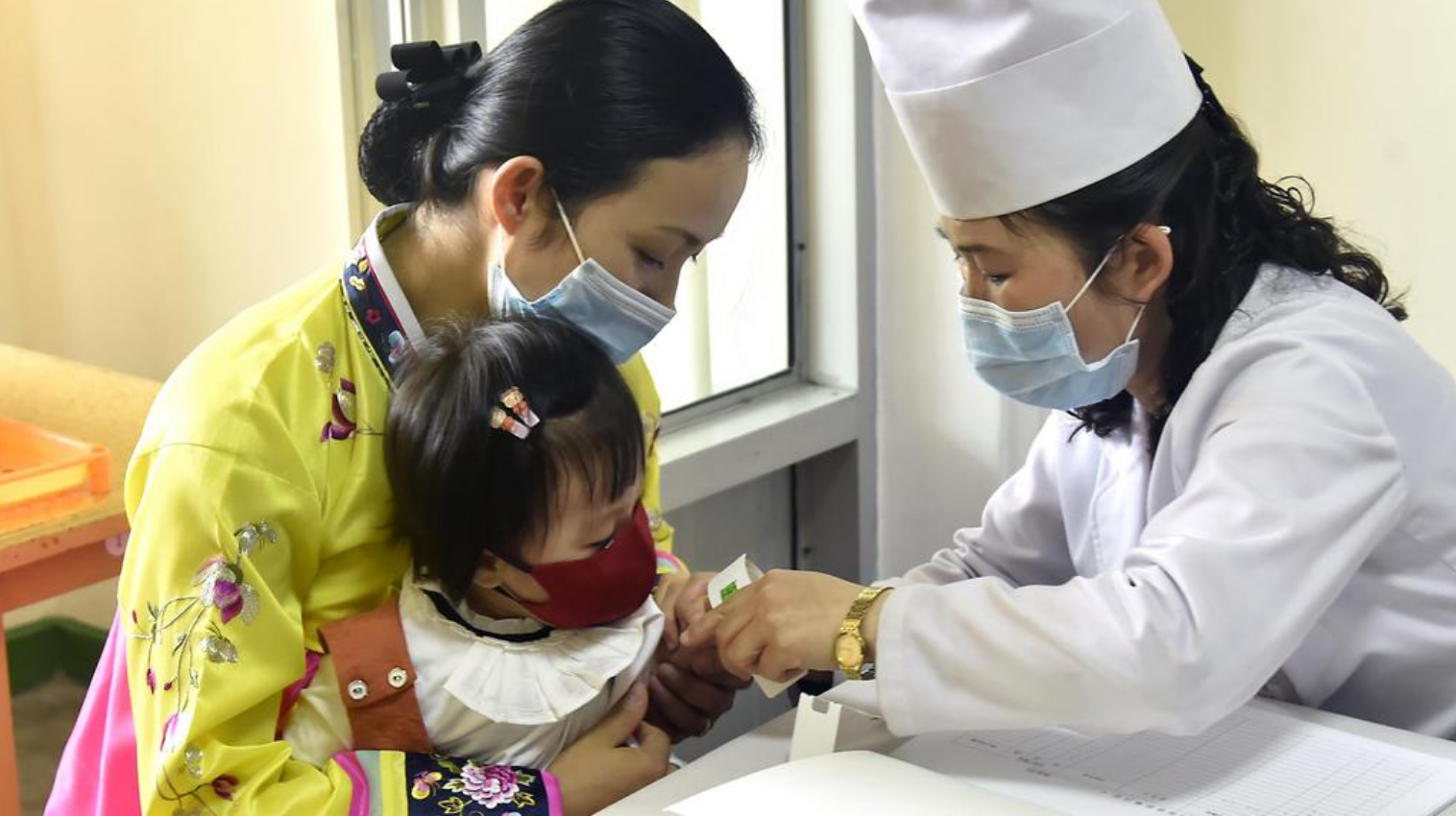 North Korea is in a bad situation right now and prayers is desperately needed. North Koreans are starving and have no where to go and no one to help. They are low on food, low on supplies, the borders with China are mostly closed, the coronavirus is spreading, and aid is not coming in from South Korea, Japan, or the US as it usually does.

We have worked in North Korea for almost two decades and the one thing we have learned is this – when North Korea needs help, they do not ask for it. Instead, they threaten the world with mass destruction until someone rushes in to appease them and give them what they want.

On July 18, the Workers’ Party of Korea Central Military Commission held an unusual “closed-door meeting.” The meeting suggested that North Korea might be ready to threaten the world by reminding them of their nuclear weapons program, development and testing. The most interesting part about these ‘closed-door’ meetings is that photos of the meeting were released, indicating that the meeting and the photos were strategic.

As pointed out in one report by 38 North, “By deliberately releasing photos of the CMC’s “closed-door meeting” in which nuclear weapons specialists were present, and even shown speaking, Pyongyang was signaling that its nuclear program remains central to its policy.”

Two key figures appearing in the photos were Hong Sung Mu, vice director of the party’s Munitions Industry Department, and Ri Hong Sop, director of the Nuclear Weapons Institute and formerly the head of the Yongbyon Atomic Energy Research Institute.

Could these photos point to a possible future escalation?

Maybe not, if the world understands the signals that the North Korean government is trying to communicate. If the world ignores these signals, as they most likely will due to the preoccupation of the current pandemic, be prepared to see North Korea’s official abandonment of any moratorium on nuclear weapons development. Be ready to possibly see testing of new long range missiles and be ready to see international governments and media give them all the attention they are seeking.

But there is another way…

How can you pray for them?

BTJ has created a special 30 day prayer guide for North Korea. It is a special prayer guide that helps believers around the world to target their prayers. We will launch it on our social media platform www.dingdash.com where you can follow it day by day.

The prayer guide will be launched next Monday July 27th 2020 and will be posted every day for 30 days.

The signs are written on the wall that something is about to happen in North Korea that could impact the entire world. The world Christian body is needed.

Will you join with us in prayer?