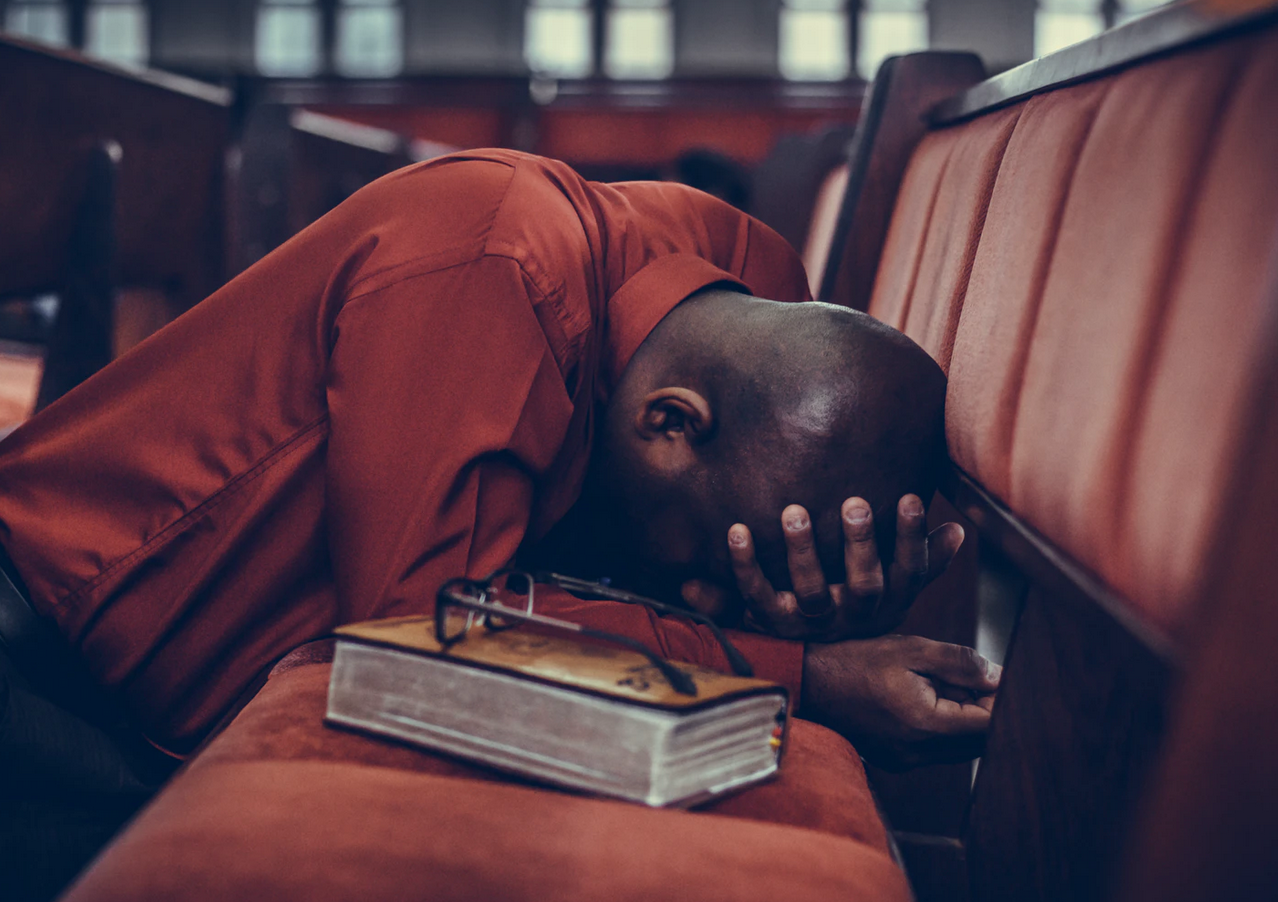 Disturbing new research reveals that many Americans, who identify as Christians, do not have a biblically based worldview.

Last week, BTJ did a podcast with Dr. George Barna: the director of the Cultural Research Center at Arizona Christian University and the founder of the market research firm, The Barna Group. On the podcast, Dr. George revealed their most recent research about the drastic decline of a biblical world view in America – and it is alarming.

The data shows that only 17 percent of American Christians, who consider their faith important and attend church regularly, actually have a biblical worldview. That means a whopping four out of five Americans who identify themselves as Christians do not base their beliefs on the Bible.

The data gets even more shocking when Christians are asked detailed questions about what they do believe:

So, what impact does that have? What happens when Christians do not have a biblical world view?

We are seeing this played out in real time. According to Dr. George Barna, it means that Christians find other sources and frameworks to base their beliefs upon and adopt other world views including new spirituality, secularism, postmodernism, and even Marxism. 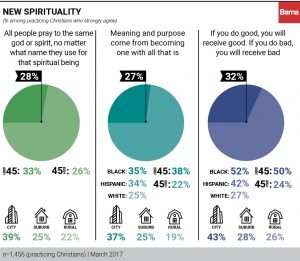 A worldview is the intellectual, moral, emotional and spiritual filter through which a person sees and responds to the world and if this view does not come from the Bible, then it will come from somewhere else.

Your worldview affects every decision you make and impacts the world around you – education, the family, religion and faith, government and politics, arts and entertainment, news and information media, and business and commerce.

Here are a few notable findings among practicing Christians:

From what we have seen in the historical rise of Marxism in China, this lack of biblical foundation could help to explain the recent violence playing out on American streets. Certain groups like ANTIFA and Black Lives Matter are openly Marxist organizations and regularly use violence and fear to obtain their political goals. Both their methods and goals have been openly embraced by many Americans who call themselves Christians.

It is worth noting that nations that have embraced Marxism as a political ideology have systematically persecuted, imprisoned, and killed more Christians than any system in world history.

Dr. George Barna highlights these findings even more and explains in detail what the data means on the BTJ podcast.